Stark Industries arrives on the island and more. 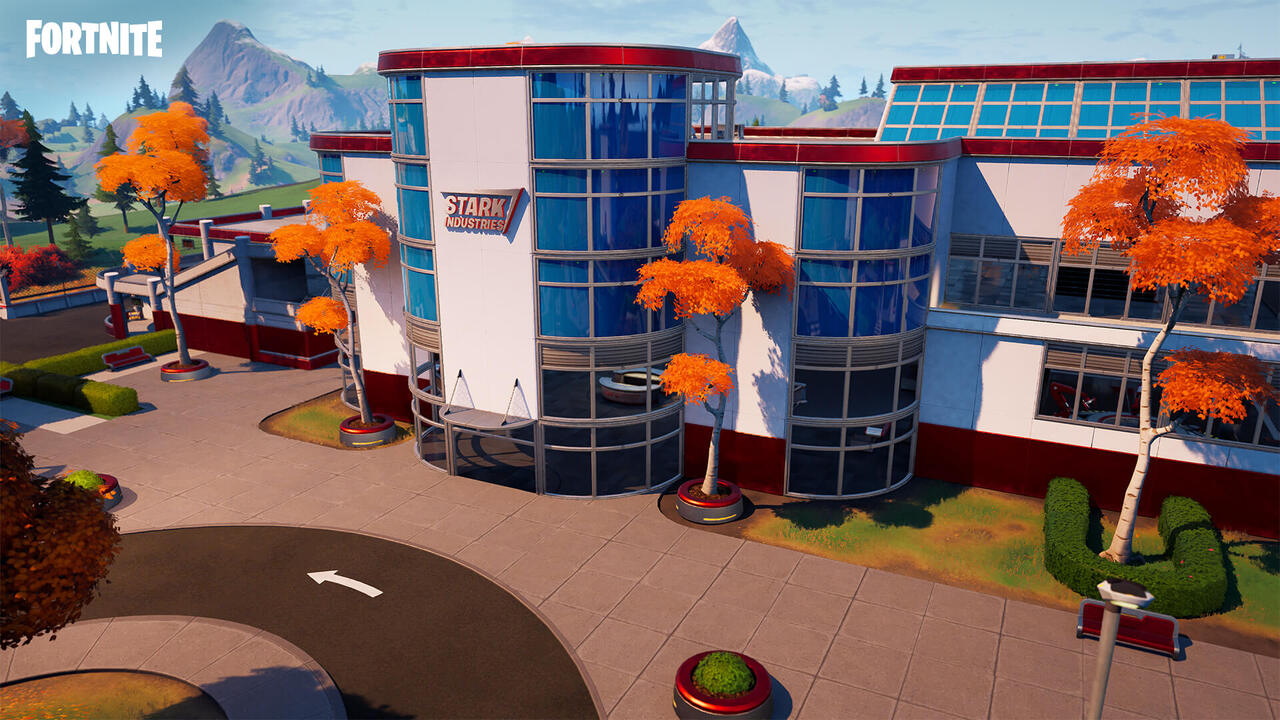 Fortnite update 2.85 (v14.10) is now live, bringing new Marvel-themed locations and items to the battle royale island. The Nexus War heats up as the Avengers ramp up their presence on the island, and the evil Galactus continues his advances. Several new weapons are now available with this patch, and you can take part in an all-new LTM called Marvel Knockout that lets you use superpowers to defeat your foes. Here is the full list of patch notes for Fortnite update 2.85 (v14.10).

The update is available now across all platforms, and this patch weighs in at about 3.4 GB on PS4. More information about the above fixes listed above can be found on the Fortnite Trello board. The update is a bit larger on PC than it is on consoles.