Small fix for all platforms 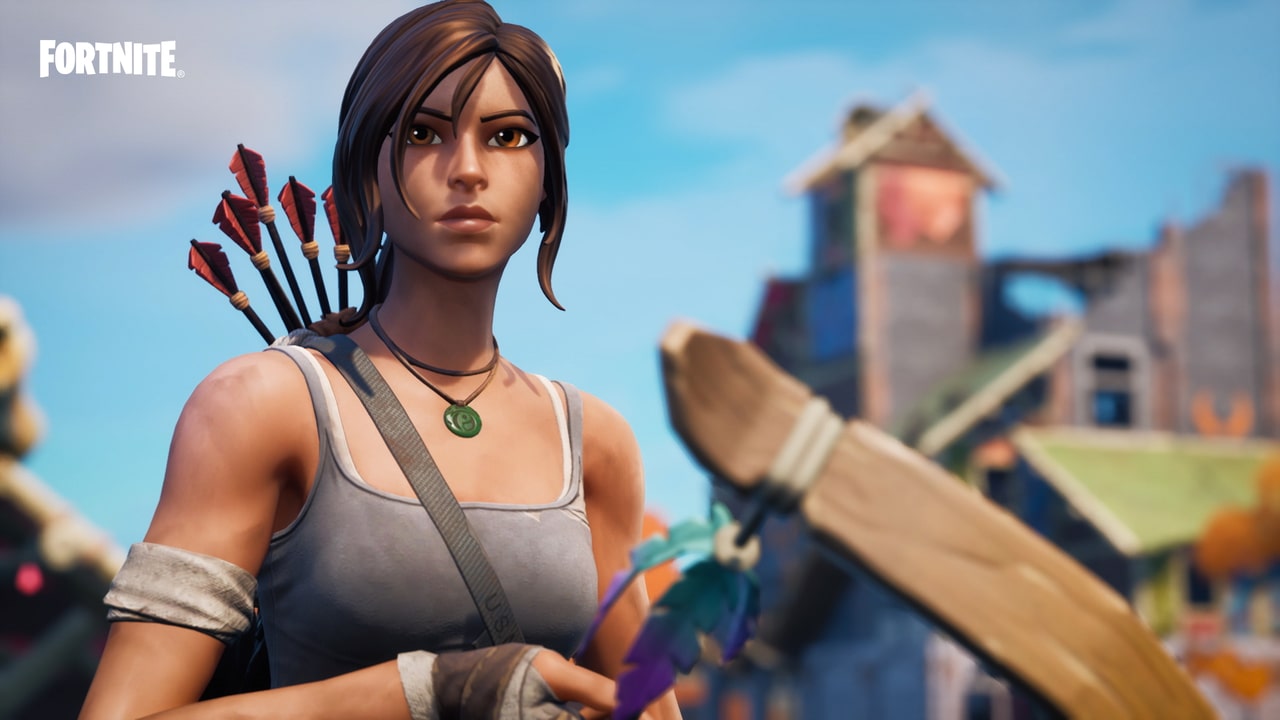 Update 3.10 has arrived for Fornite and here’s the full list of changes and fixes added to this patch. It’s a small patch, although it has been released for various platforms.

Epic Games has confirmed that the update is out now for PC, PS5, PS4, Xbox Series X/S, Xbox One, Nintendo Switch and Android gaming platforms.

It isn’t the biggest patch in the world, but you will need to install it before you are able to continue playing the game. You can read the full patch notes written down below.

“Please note that you will need to replace props with missing textures already placed in Creative islands.”

If you are still having issues with the game, you can always alert Epic Games on social media for your problems. Epic Games usually releases patches for the game on a frequent basis.