Fortnite: Where to Plant Wiretaps to Monitor IO Communications

Find out where to place Wiretaps in Fortnite! 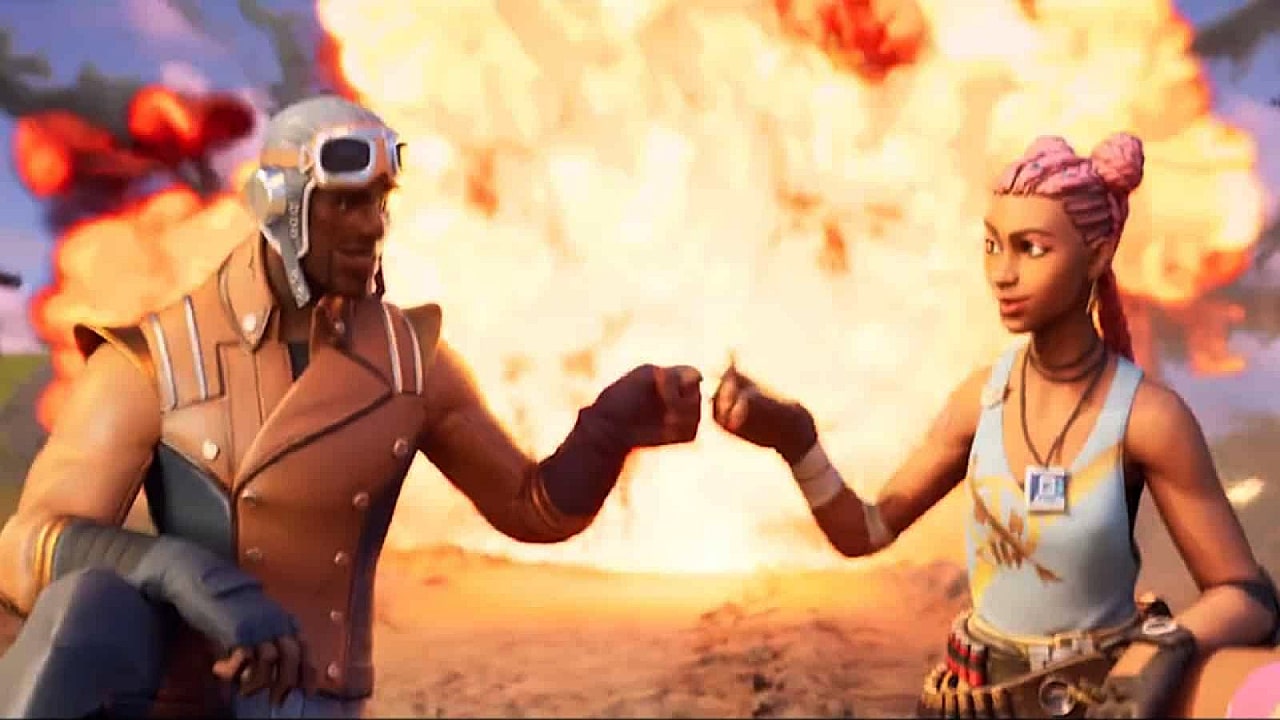 While Fortnite is one of the most popular games on the planet, it’s not exactly known for its story. While there is a little bit of lore that was scattered around the game beforehand, it seems that Chapter 3, Season 2 is looking to change that. You’ll be helping out The Seven in the quest to take on the rivaling IO Forces, and the weekly challenges are helping spread the lore around a bit more and make things a little more interesting. While you’re hunting down your foes, you’ll also need to beware of the hostile NPC-controlled IO Forces, but you can help The Seven defeat them.

But, some of these quests require you to make your way to different parts of the map and find different items for them. This quest, which has you planting wiretaps to monitor IO Forces, is a perfect example. Where do you need to go to tackle this quest? Follow along with us, as we will give you all of the details that you’ll need, and how to handle those pesky IO Forces!

Fortnite – Where to Plant Wiretaps 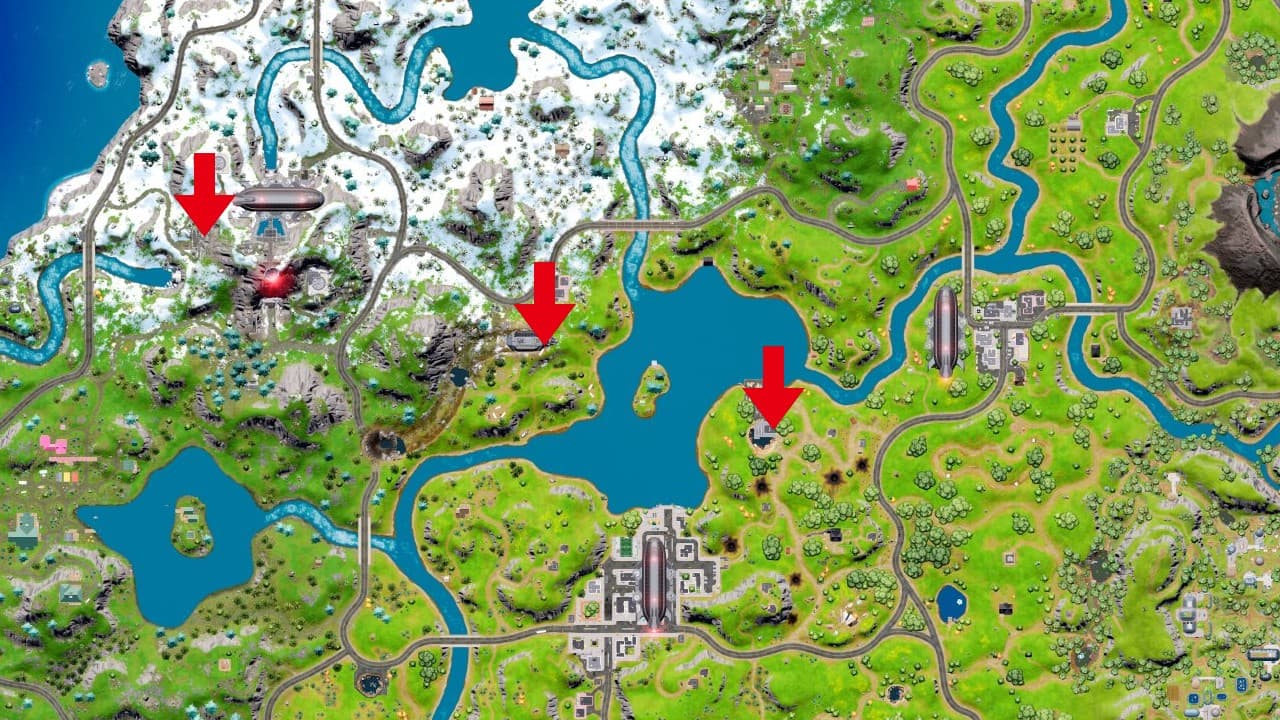 This quest is going to require a bit of moving around the map, so let’s start in the south near Tilted Towers.

Once you have made your way towards Tilted Towers, you’ll want to go to the spot marked on the map, which is a little out of town. You’ll find a large building, and on the outer part of it, you’ll spot a glowing white box, which is where you’ll want to place the first wiretap. You’ll know that you’ve completed this, as you’ll hear The Imagined start speaking after it has been placed. You’ll also want to find gear and weapons, as you’ll be going into the heart of enemy territory for the next spot.

You’ll want to make your way to the next arrow on the map, heading northwest towards The Fortress. This one is going to be a bit tricky, as there are a few different ways that you could approach it. You could either go the stealth route, as there are a lot of NPC enemies in this area, or you could go guns blazing and try to take out as many as you possibly can. From here, you’ll make your way towards The Fortress and find the spot marked on the map above, where you’ll find the next wiretap area.

After taking on the IO Forces, you’ll have a bit of an easier time at the last spot, near Command Cavern. Once you make your way towards the final arrow on the map above, you’ll just need to search out and look for the large antenna near a small base, where the final wiretap spot can be found.

After you have placed all of them, you’ll have completed another weekly mission, and racked up a good amount of XP to get yourself closer to finishing up another level of the Battle Pass!

Attack of the Fanboy / GAME GUIDES / Fortnite: Where to Plant Wiretaps to Monitor IO Communications