Fortnite: Where to Set Up Recon Cameras to Get More Info About IO Doomsday Device

Find out where to set up the Recon Cameras for this weeks Fortnite Challenges! 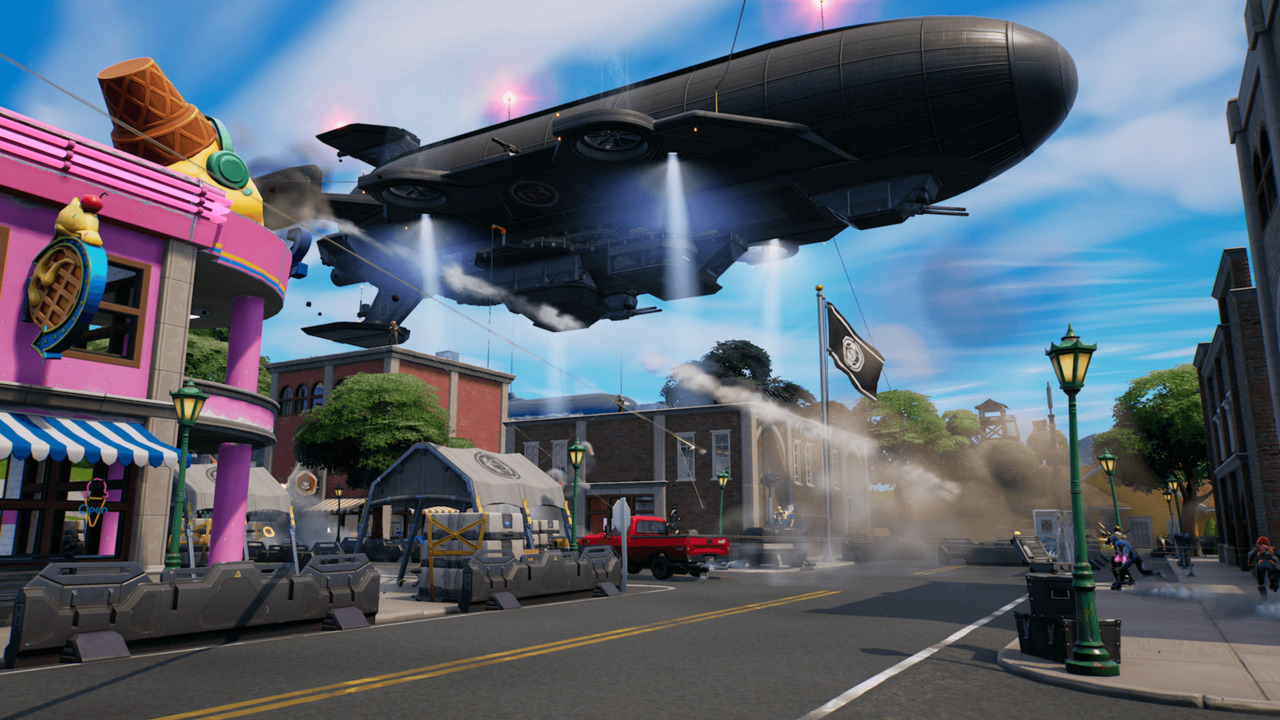 In the world of Fortnite, you’ll be tasked weekly with taking on new and exciting challenges to help you get a large sum of XP to use towards the Battle Pass and leveling it up. You’ll be able to complete daily missions, as well to help you rack up massive XP, as well!

However, some of these missions are going to require you to search around the map, trying to find specific items to set up around the map in regards to the IO Forces/The Seven battle that is currently raging on in the story of this chapter. Thankfully, you won’t have to search too far, as we are here to help you find out where you’ll need to set up Recon Cameras to get more info about the IO Doomsday device! Let’s dive right into it! 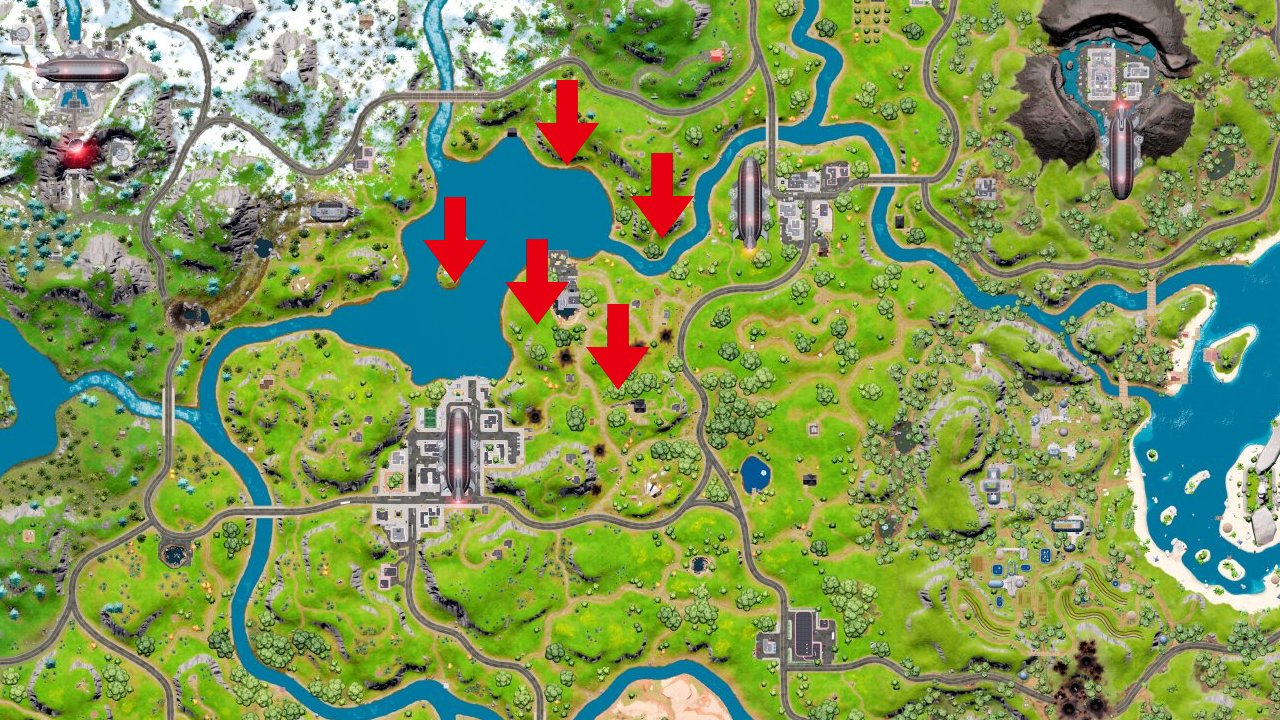 As you drop into the map, you’ll want to start near the large, gray building near Tilted Towers, to the northwest. You’ll be able to find five different spots to set up cameras here, so you’ll be able to pick and choose where you would like to go, in regards to enemy density. Thankfully, you will only need to set up three cameras in total, so you don’t need to continue to run around searching after finding a few of them.

The first one that we’ll talk about is almost directly to the southeast of this building, where you’ll find a camera hiding by a tree, so you’ll just need to make your way over to the largest tree and find the white outline of a camera, and press and hold the action button for a few moments to fully set it up.

The next camera is going to be on the small island to the northeast of the building. You’ll want to take a look near the shoreline, near the south of the island, and you’ll find another camera hiding out here, waiting to be set up.

You’ll want to head to the east, and you’ll find another camera on the top of the hill that is overlooking the small hut. It is near the watchtower, so searching near that location will do you well in the search for this camera.

The last one that is available in this area is going to be near the coastline, to the northeast of the watchtower. If you go north from the red crane at the buildings that we landed near, you’ll spot it and be able to snag it directly and right away.

And there we go! All 5 camera locations have been found, so you’ll be able to pick the most effective, and continue from there to claim a large XP bonus towards your Battle Pass!

Attack of the Fanboy / GAME GUIDES / Fortnite: Where to Set Up Recon Cameras to Get More Info About IO Doomsday Device