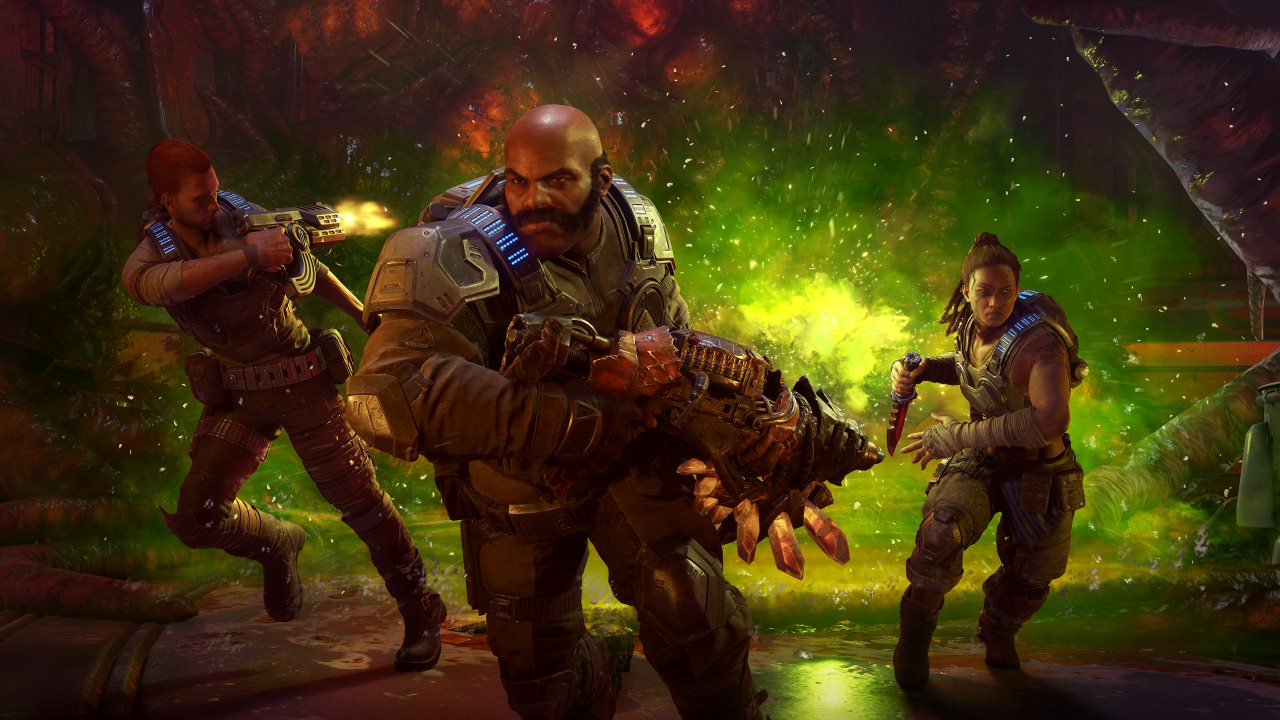 Update Operation 8 has arrived for Gears 5 and here’s the full list of changes and fixes added with this patch.

The Coalition will now be releasing a new Gears 5 update on all platforms. The update will be arriving on August 3rd, 2021 dropping at 10:00 am PDT. However, some of the new content won’t be dropping until 12pm PDT.

Aside from the usual bug fixes and gameplay improvements, a ton of new content will be available for owners of the game. This includes a new map called Rumble and some new items are heading to the store.

Players will no longer have an invisible weapon when revived in specific circumstances in PvE.

If you want to know more about this update, you can visit the official website. Gears 5 is out now for the PC and Xbox family of consoles.