Check out everything you need to know about the Dendro Elemental Reactions debuting in Genshin Impact's version 3.0 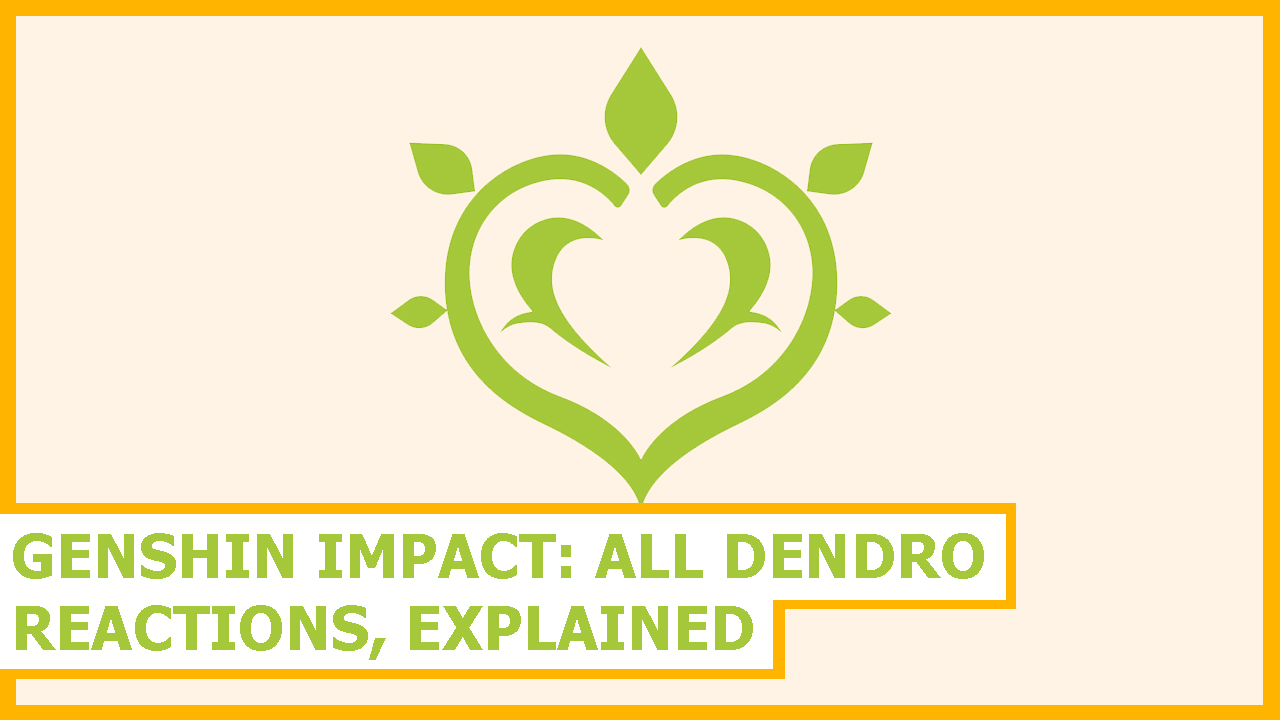 Currently, Dendro can interact with Pyro, Hydro, and Electro, and trigger a series of three main and 4 secondary reactions, all of which are able to affect the battlefield in different ways. With that said, apart from the already known Burning reaction, which can be triggered by applying Pyro in targets affected by Dendro, thus dealing AoE Pyro damage, when targets affected by Dendro are affected by Hydro or vice versa, the Bloom elemental reaction will be triggered and a Dendro Core will be created. The Dednro core will then explode after 6 seconds, dealing AoE Dendro damage.

On the other hand, when targets affected by Electro are affected by Dendro or vice versa, the Catalyze elemental reaction will be generated, thus applying the Quicken aura on the target. Once that happens, you will be able to trigger either Hyperbloom, by applying Electro on the target one more time or Spread, by applying Dendro, both of which will increase the damage of the second attack based on your overall EM.

To recap, here are all the Dendro elemental reactions, as well as how to trigger them and what they do: