Genshin Impact – How to Get Prototype Rancour

Not just a prototype. 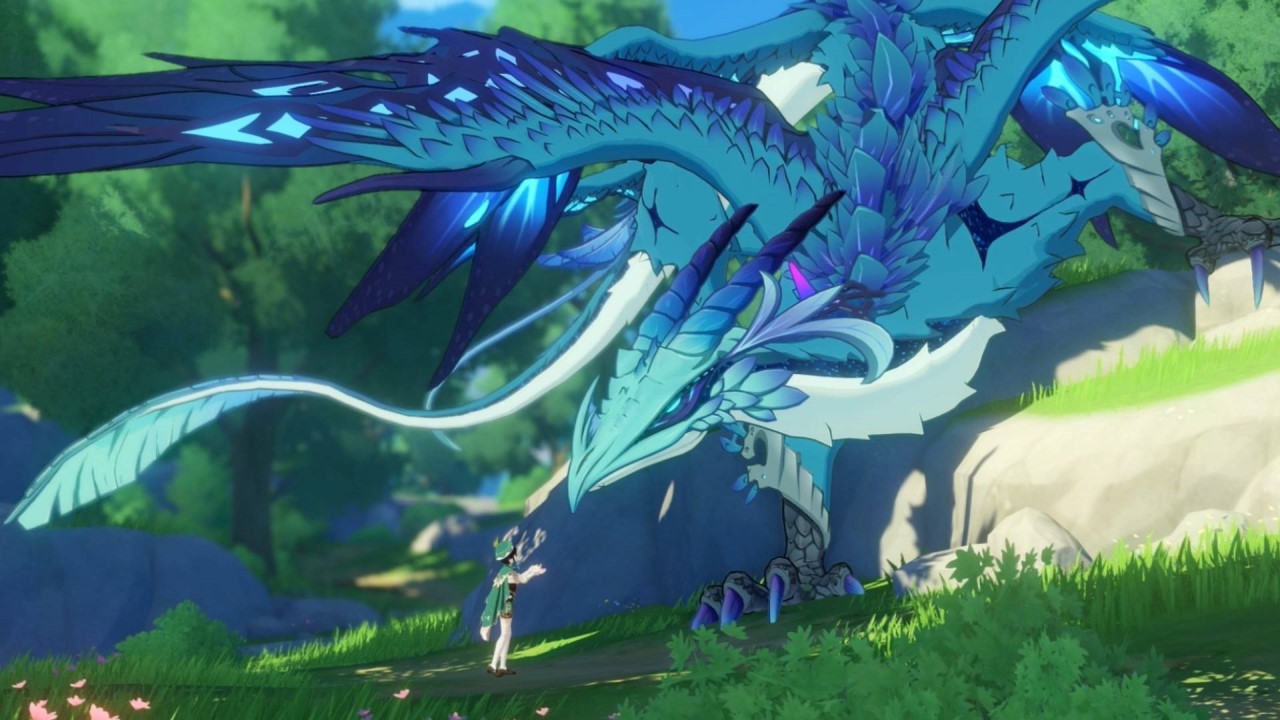 Genshin Impact is the hottest free-to-play RPG that’s out right now on PC, PlayStation 4, and mobile devices. It is also the latest entry from developer Mihoyo, who’s mostly known for its gacha fighting game series Honkai Impact. In Genshin Impact, there are numerous weapons that are much powerful than the others, and some of these weapons can be gotten for free. One of these weapons is the Prototype Rancour, a sword with excellent stats and an even greater look. This guide will show you how to get it in the simplest and most straightforward way.

How to Get Prototype Rancour

To get the Prototype Rancour in Genshin Impact, all you have to do is reach Adventure Rank 10. Once you’ve reached rank ten, the Adventure Guild gives you one for free, which you can claim in your reward box. Afterward, you can also craft the weapon at a forge if you wish. To do so, you’ll need 50 Crystal Chunks, 50 White Iron Chunks, and a Northlander Sword Prototype. You can get a Northlander Sword Prototype from weekly bosses or the souvenir shop, Crystal Chunks can be found in Stormterror’s Lair, and White Iron Chunks can be mined or bought from Shitou. As long as you ascend the weapon, you should get a lot of mileage out of it well into late game.

Home / Game Guides / Genshin Impact – How to Get Prototype Rancour