Genshin Impact: How to Use Shriveled Seed

Figuring out what to do with the Shriveled Seed. Following the newest update to Genshin Impact, players may have come across a Shriveled seed on their travels. The newest update to Genshin Impact added the 5-star hydro character Ayato, a sword DPS. Accompanying him is a series of game events to follow in the coming weeks, taking place in his homeland of Inazuma. The other focus of this patch however was The Chasm, a digging site for minerals to the side of Liyue that has encountered a series of incidents that requires the Traveler’s investigation. This guide will cover how to find the Shriveled Seed and what it can be used for.

Firstly, the Shriveled Seed is located near the bottom of The Chasm: Main Mining Area, to the east of the closest waypoint. Located in an isolated area that can only be accessed via a narrow passageway at the top of the nearby Fatui Camp. The passageway leads to a vegetated chamber with branches that are seemingly out of place in the Mines. In the middle is a chest that contains Shriveled Seed, and obtaining the Seed requires solving some totem puzzles.

Use your elemental vision to locate the three invisible leaves that are scattered on top of the tree branches. Each leaf upon being obtained will unlock its corresponding totem, which needs to be hit with the appropriate element. Repeating the process three times will complete the puzzle and allow players access to the chest in the middle containing the Shriveled Seed, netting players the achievement of People of the Valley of Life. 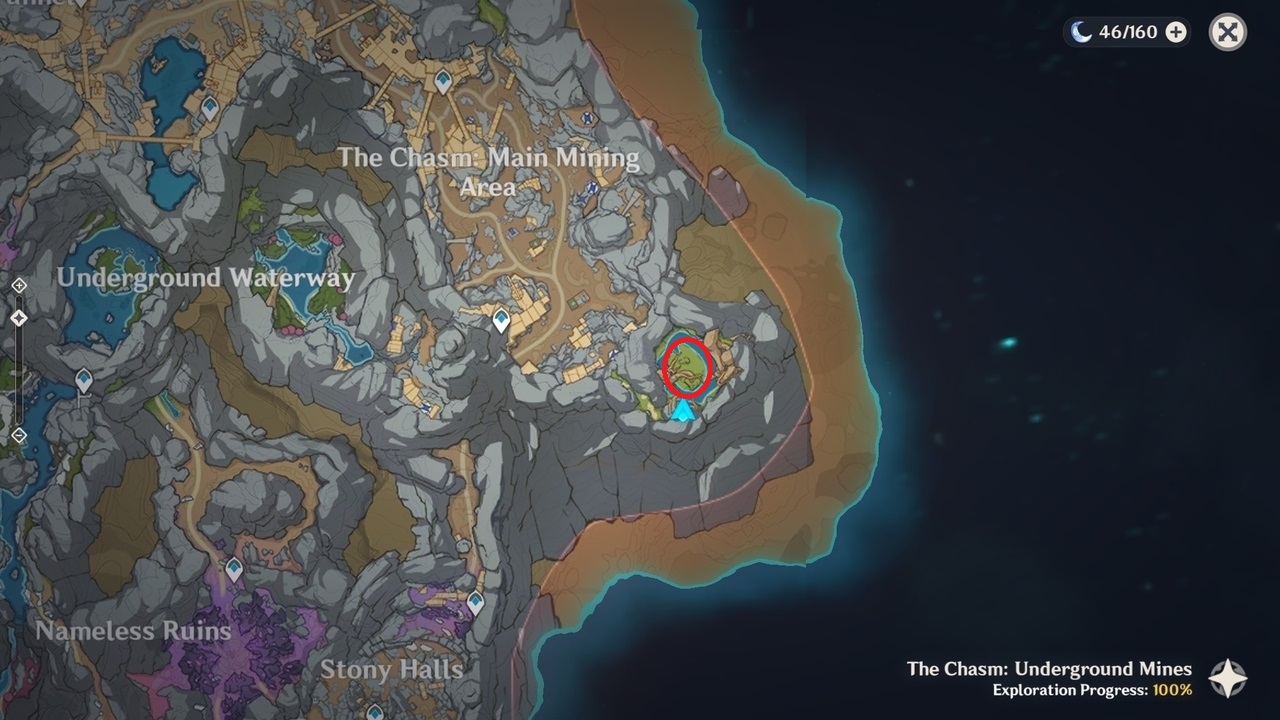 As for what to do with the Shriveled Seed in question. There are currently no avenues available in-game that allow its usage, so the players will have to hold onto it for the time being. Though that is not to suggest that the item will stay irrelevant indefinitely if past Genshin patches are to be considered. Back in patch 2.1 of Genshin Impact, players acquired the Peculiar Pinon key item as the result of a world quest chain surrounding the Thunder Manifestation, the feather came to prominence as a usable gadget in the patch that followed afterward.

As such, it is possible to assume that the Shrivelled Seed could perhaps become important in the patches coming after patch 2.6 and that what players are doing now isn’t just for the sake of getting an achievement or picking up the Seed as a souvenir for their troubles. Though ultimately what is intended with the Seed is up to the developers, and it doesn’t look to be anything that will come to fruition as of this current patch.

Attack of the Fanboy / GAME GUIDES / Genshin Impact: How to Use Shriveled Seed