The second wave of banners part of Genshin Impact‘s current version 2.6 is here, featuring, apart from Kamisato Ayaka’s first rerun, the third rerun of the game’s only Anemo Claymore user Sayu, who is capable of not only generating a lot of reactions but also of healing efficiently. With that said, we will now tell you how to build Sayu as a healer in Genshin Impact’s version 2.6.

Taking into account that Sayu’s kit allows her to heal by both triggering swirl and making use of her Elemental Burst, Yoohoo Art: Mujina Flurry, using a weapon with an Energy Recharge substat is a must. With that said, our main pick would be the 5-star Claymore Skyward Pride, thanks to both its high overall ATK and ER substat. If using the 5-star Claymore is not an option, our main picks would be either the 4-star Favonius Greatsword or the 4-star Katsuragikiri Nagamasa.

Just like all Anemo supports in the game, the best set for Sayu is a 4-piece Viridescent Venerer set, which not only increases her overall damage but also massively increases your team’s overall DMG, thanks to its ability to lower your enemy’s resistance against the elements infused with Swirl by 40%.

With that said, as we will build her as a healer, we recommend that you make use of an Energy Recharge Sands of Eon, as doing so will allow Sayu to perform her Elemental Burst at shorter intervals. If you plan on using an Energy Recharge weapon, using either an Elemental Mastery or an ATK% Sands can also work great, thanks to the fact that Sayu’s healing can scale off both stats. For C6 Sayu, using an Elemental Mastery Sands of Eon can also really take her damage up a notch.

As her second innate talent allows Sayu to heal an extra 1.2 HP for every point of EM she has, we recommend you to prioritize Energy Recharge, Crit Rate, and Crit Damage. 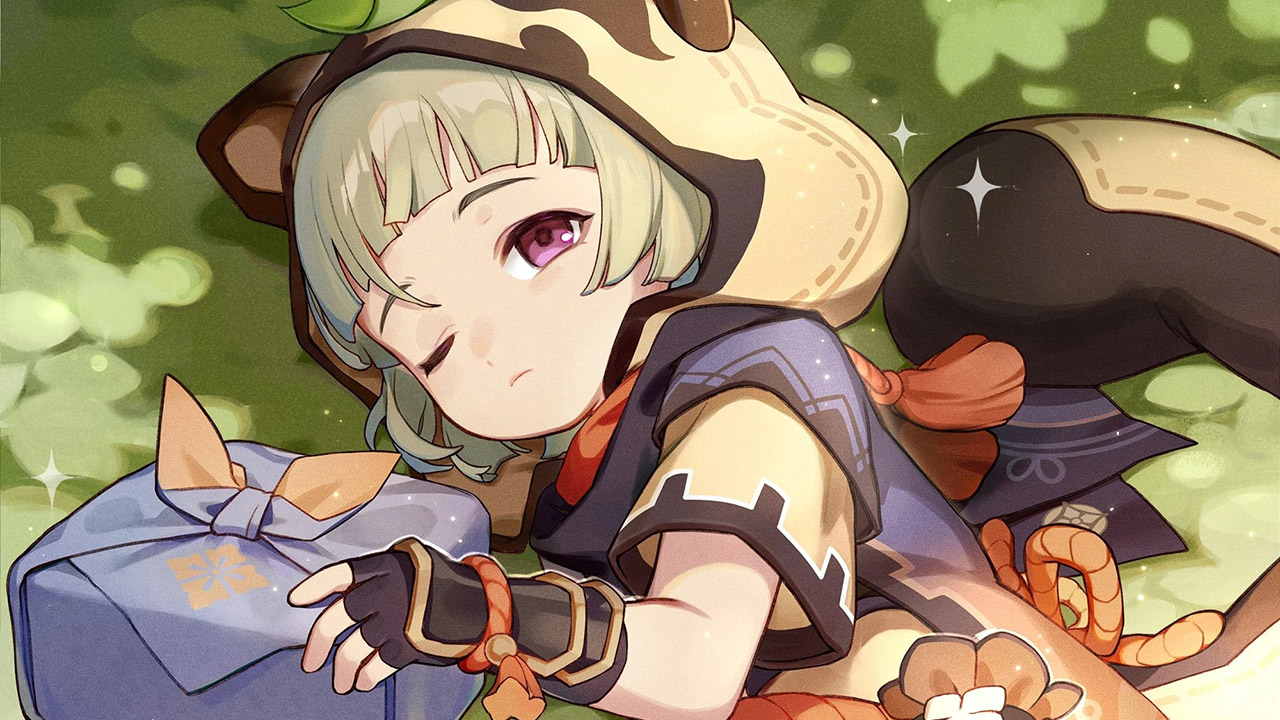 As Sayu’s biggest source of healing lies on her Elemental Burst is vital that you focus on it, and then go for the rest of her kit. It’s important to point out that, even though she can also heal outside of her Burst by generating Swirl reactions, the amount healed that way cannot be increased by leveling up skills. If you want to triple crown Sayu, we advise you to go Elemental Burst → Elemental Skill → Normal Attacks.

Best Teams and Rotations for Sayu

As an Anemo support, Sayu can fit a wide array of compositions, but can only truly shine when paired with elemental DPS’ such as Ayaka, Ganyu, and the Raiden Shogun. Other than that, there is no secret, as she can very well fit any composition thanks to her ability to both increase damage and heal.