Genshin Impact: Where to Find all Shrines of Depths in Sumeru

Check out where to find all the Sumeru Shrines of Depths 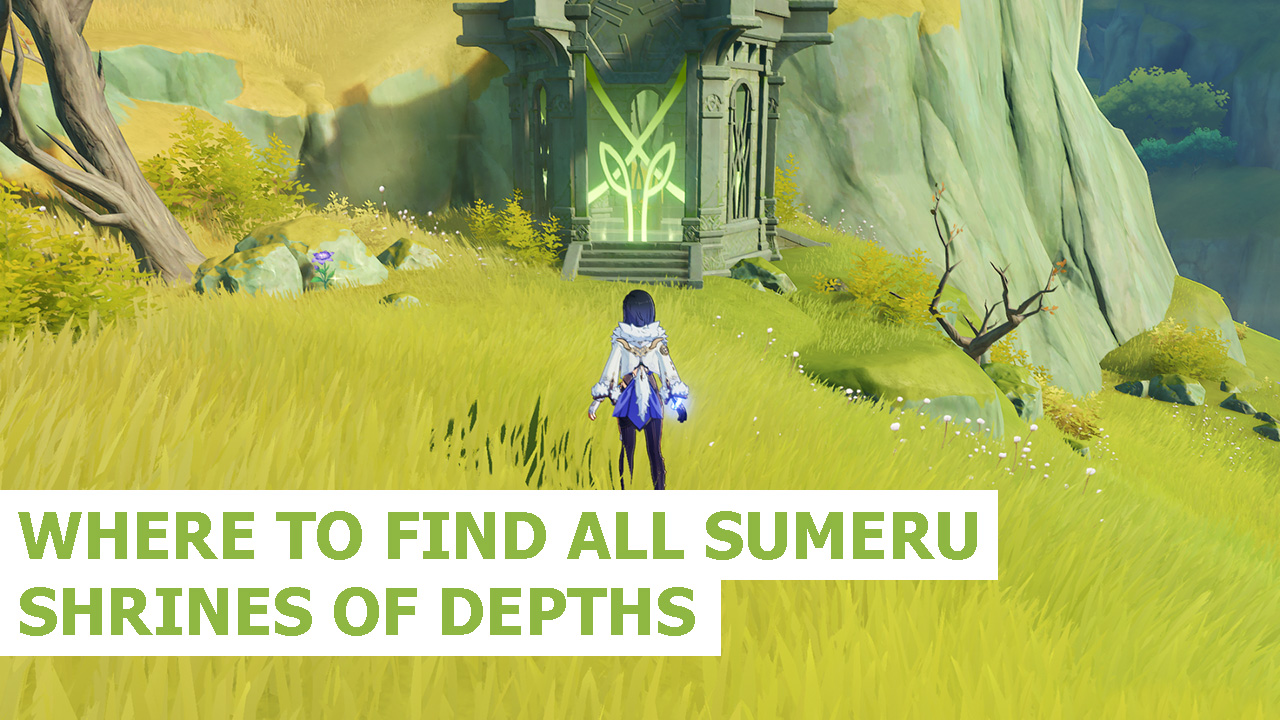 Just like Mondstadt, Liyue, and Inazuma, Genshin Impact‘s Sumeru region features a series of Shrines of Depths, each set to reward players with a good amount of Primogems, level-up/ascension materials, among other handy items. But how many Shrines of Depths can be found in Sumeru, and more importantly, where are each of them located? Now, in order to both answer that and to make sure that you get all of the treasures locked inside each Shrine, here’s where to find all of the Sumeru Shrines of Depths.

Where to Find all Shrines of Depths in Sumeru

Currently, you can find a total of 4 Shrines in the Sumeru region, with the first one being located in the Chatrakam Cave area, more specifically on a cliff located southeast of the area’s Teleport Waypoint. 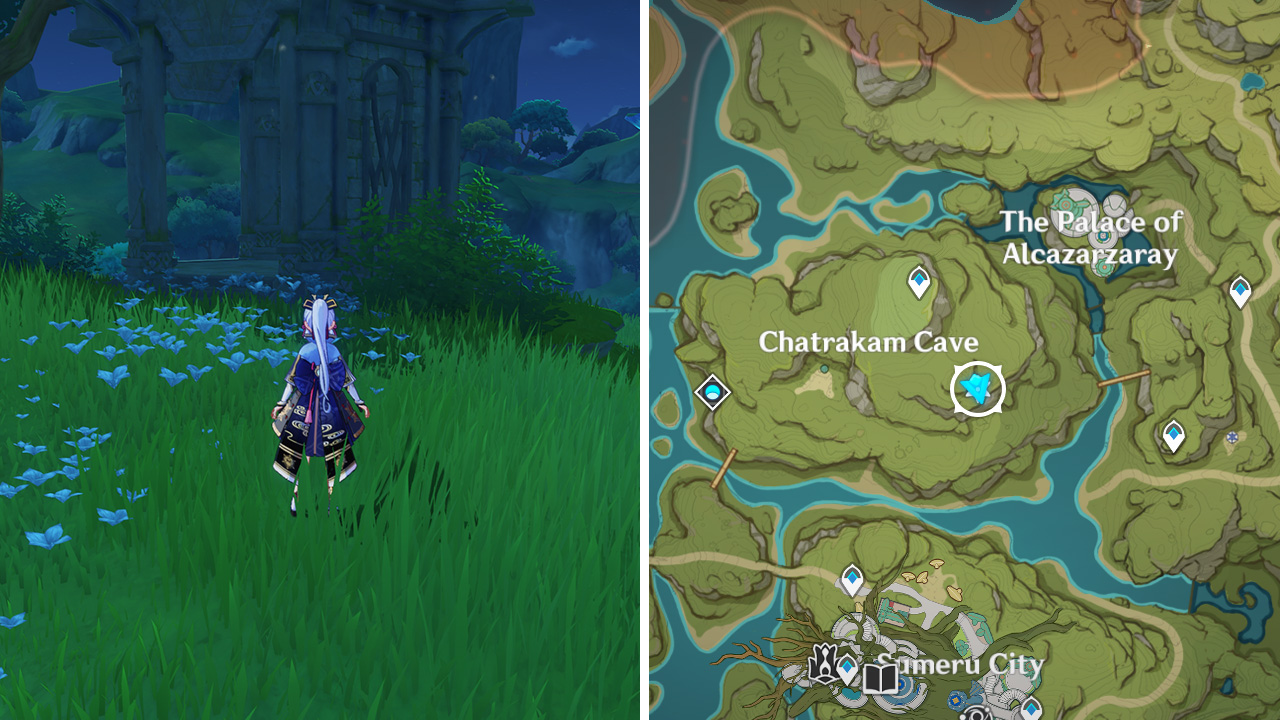 The second Shrine of Depths can be found by heading to the Teleport Waypoint located on the cliffs northwest of Port Ormos. Once in the area, you will be able to spot the Shrine by the side of the Waypoint. 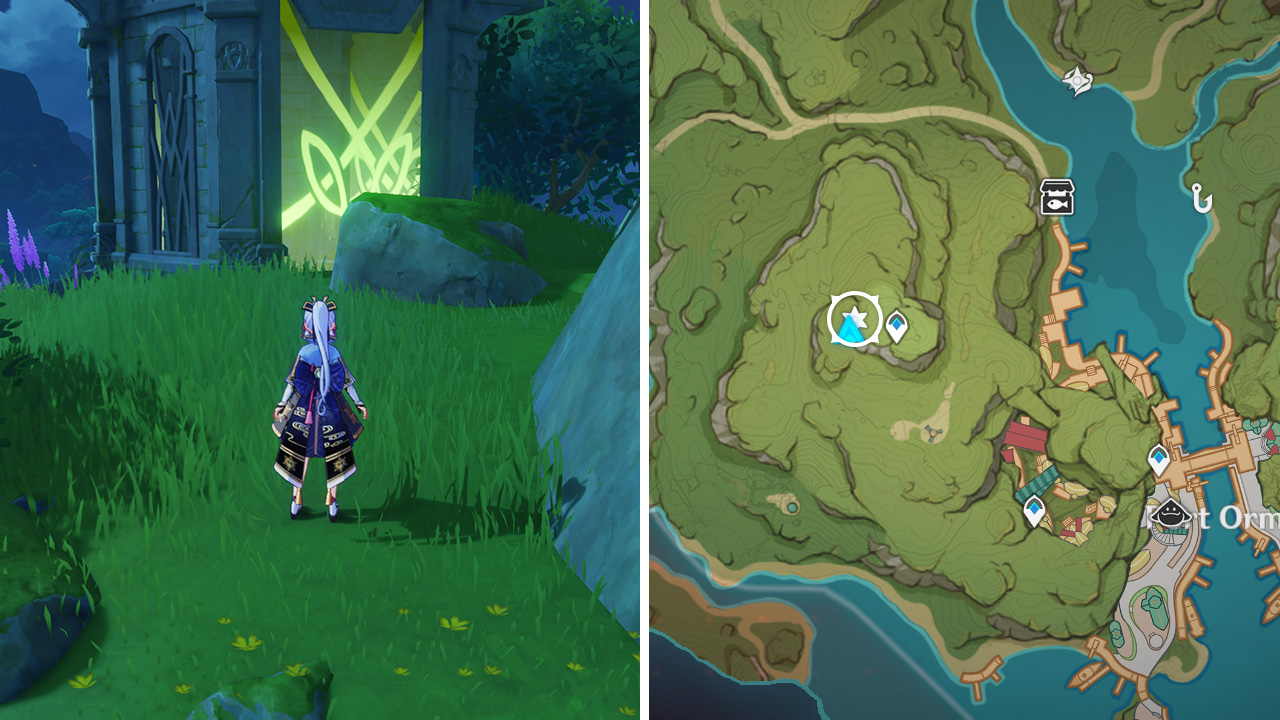 Just as the first two Shrines of Depths featured in Sumeru can be found extremely close to the region’s Teleport Waypoints, the third Shrine can be found by heading south from Waypoint located northwest of Vissudha Field. More specifically, you will be able to find the shrine on a cliff located north of Old Vanarana, on the borderline between the region’s tropical area and the desert. 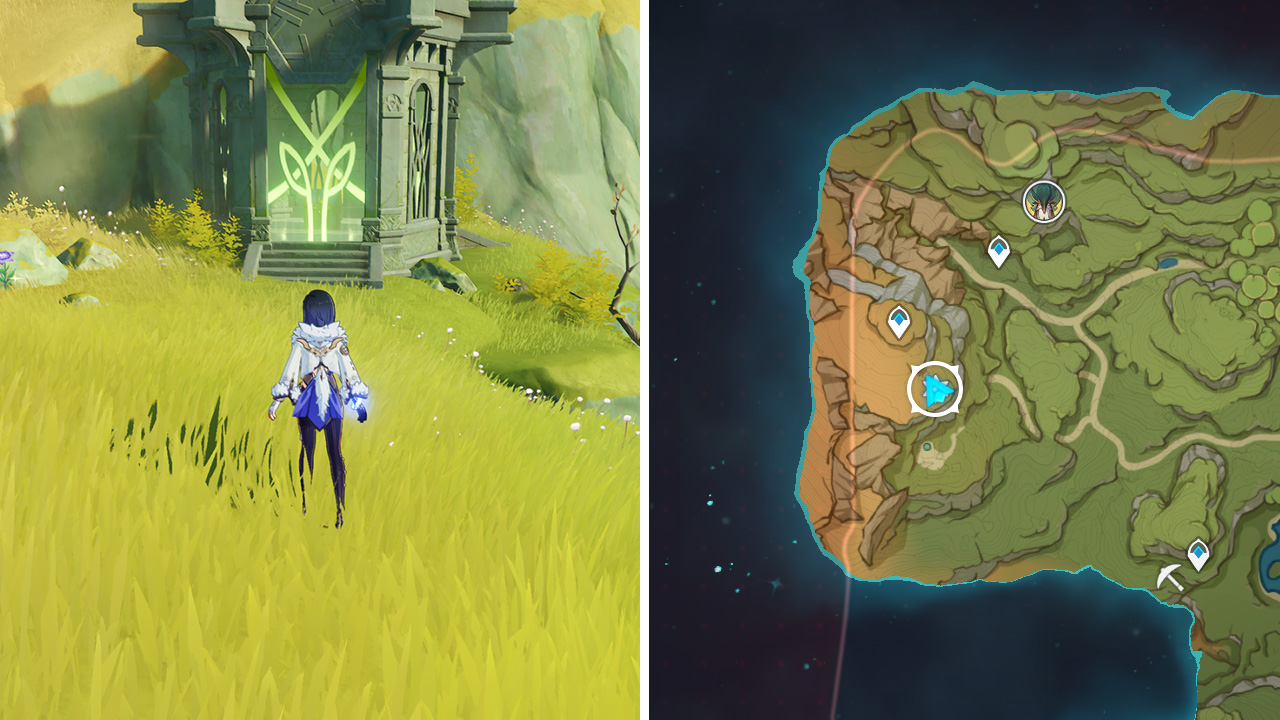 The fourth and final Shrine of Depths can be found by going to a cliff located east of the Ruins of Dahri area. You will be able to easily spot the Shrine by either heading southeast of the Caravan Ribat Teleport Waypoint or by climbing the cliff located in the back of the game’s Tower of Adject Pride Domain. 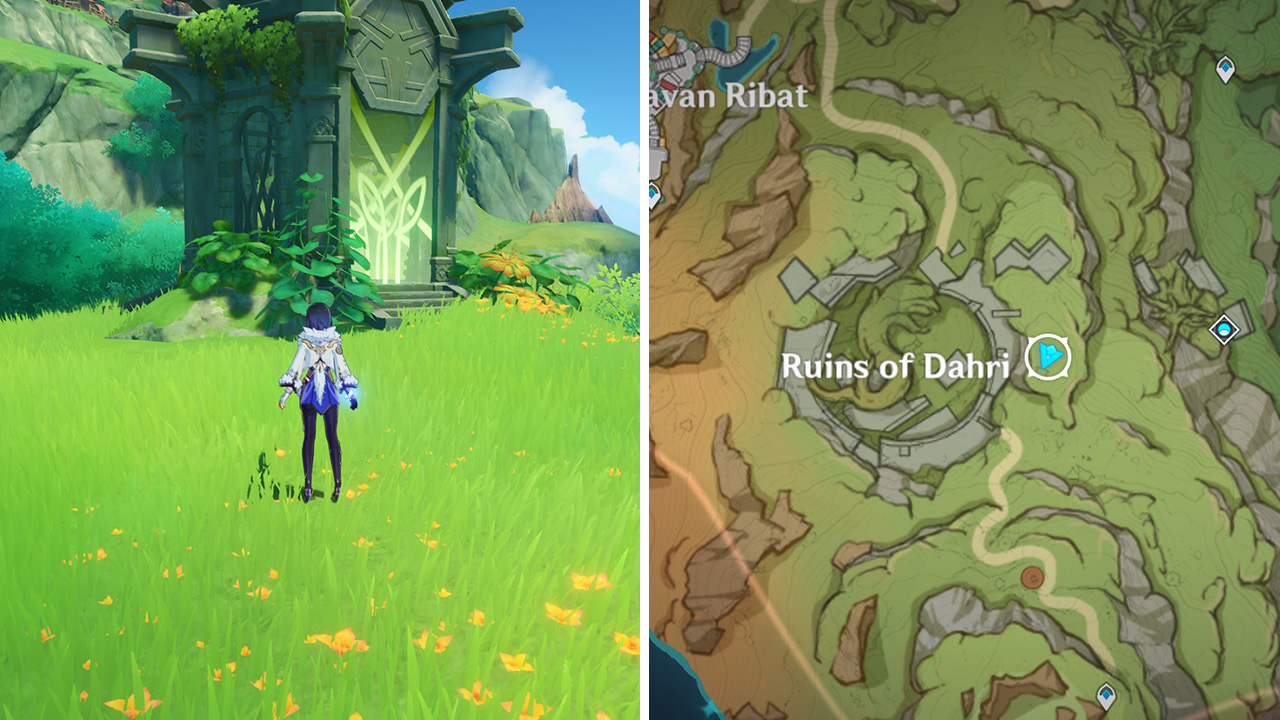 Attack of the Fanboy / GAME GUIDES / Genshin Impact: Where to Find all Shrines of Depths in Sumeru