Genshin Impact: Where to Get Chaos Storage, Chaos Module, and Chaos Bolt 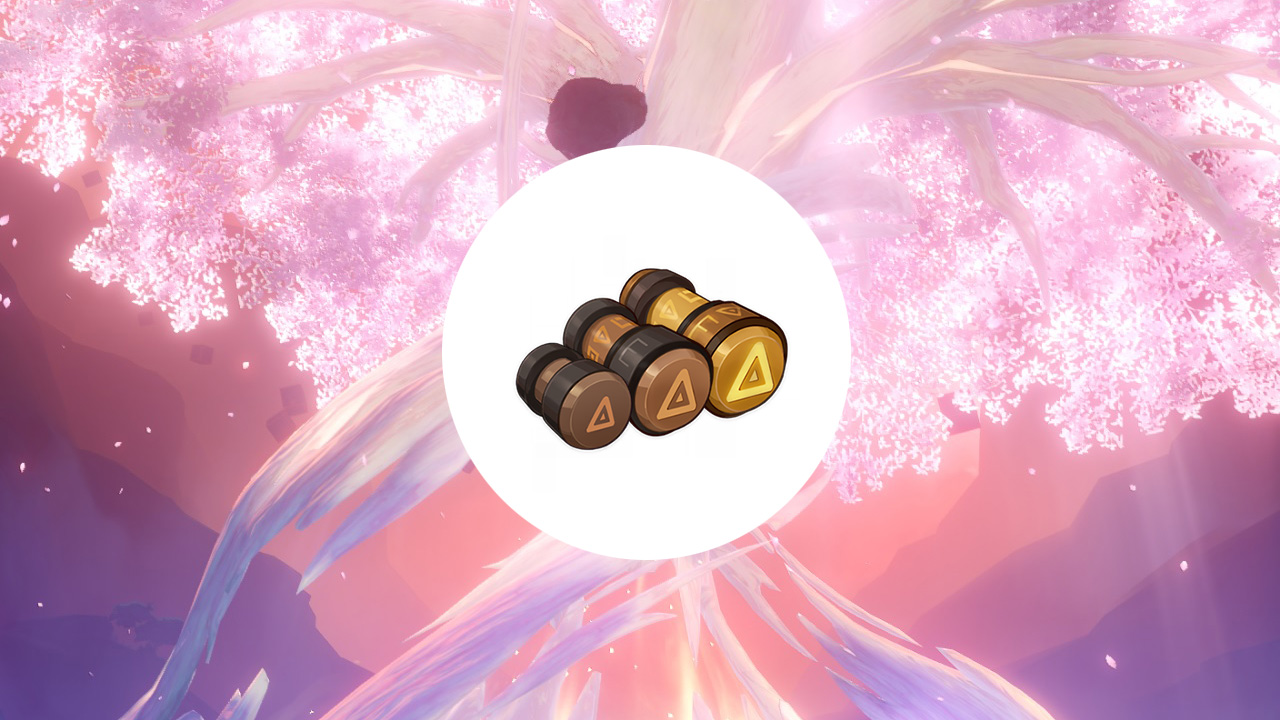 Genshin Impact‘s version 3.0 is here, bringing to players not only the debut of the new region of Sumeru, but also a new set of playable characters, artifacts, and craftable weapons. With that said, among the new craftable weapons, the Forest Regalia sword, the Moonpiercer Polearm, and the Sapwood Blade Claymore all make use of a new series of Chaos materials during their ascension phases, but where can you get the new ascension materials? With that said, and to help you bring the most out of the new weapons, here’s where to get Chaos Storages, Chaos Modules, and Chaos Bolts in Genshin Impact.

Genshin Impact: Where to Get Chaos Storages, Modules, and Bolts

Currently, the only way to get your hands on Chaos Storages, Modules, and Bolts on Genshin Impact can be done by finding and defeating Ruin Drakes, a new elite Type of enemy featured exclusively in the Sumeru Region. You will be able to get Chaos Storages after defeating any variation of the enemy, while Chaos Modules and Chaos Bolts are only dropped by lv.40+ and lv.60+ versions of the enemy, respectively.

With that said, a total of 15 Ruin Drakes can spawn simultaneously in the world and will all be located in the Sumeru region, as stated above, with the first one being featured in the borderline between Sumeru and The Chasm, more specifically at the top of a cliff located west of Gandha Hill, while the second one can be found in the extreme north of the Sumeru mp, more specifically in the Alcazarzaray area, as you can see in the map below, courtesy of the game’s interactive map: 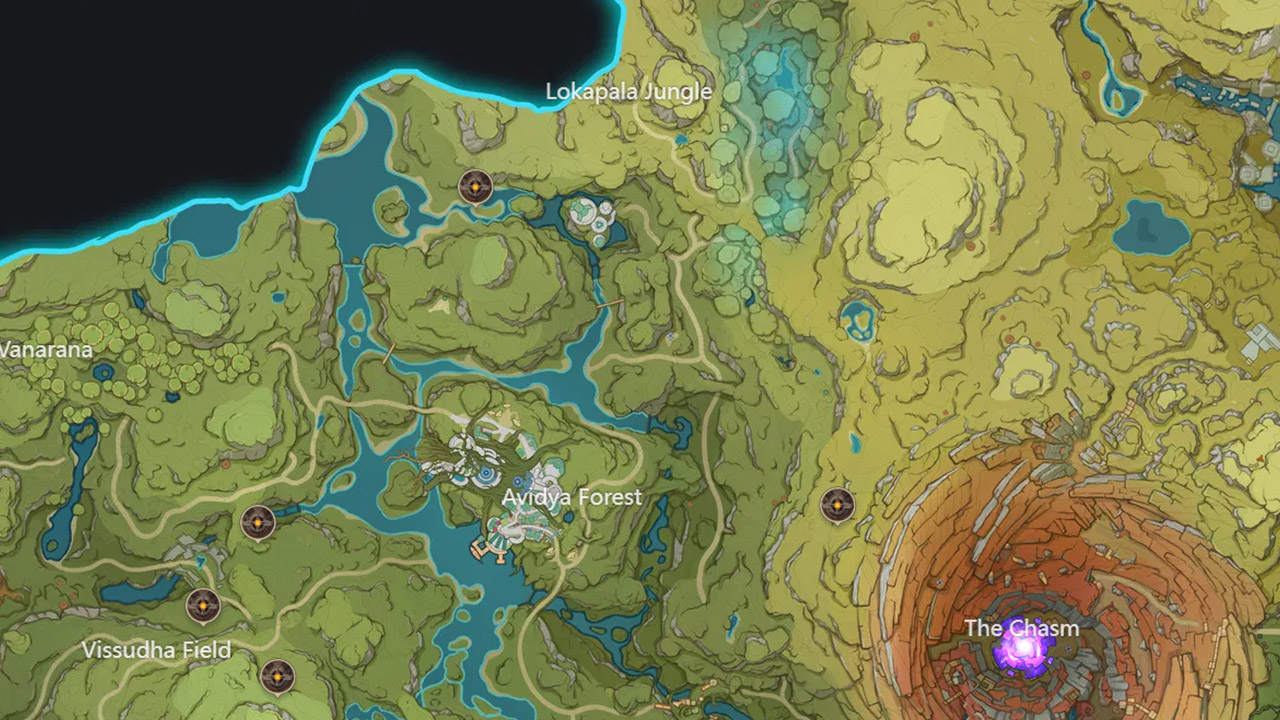 You can also find a total of 4 Ruin Drakes in the eastmost portion of the map, as you will be able to find three on Vassudha Field and one in an area north of Old Vanarana. 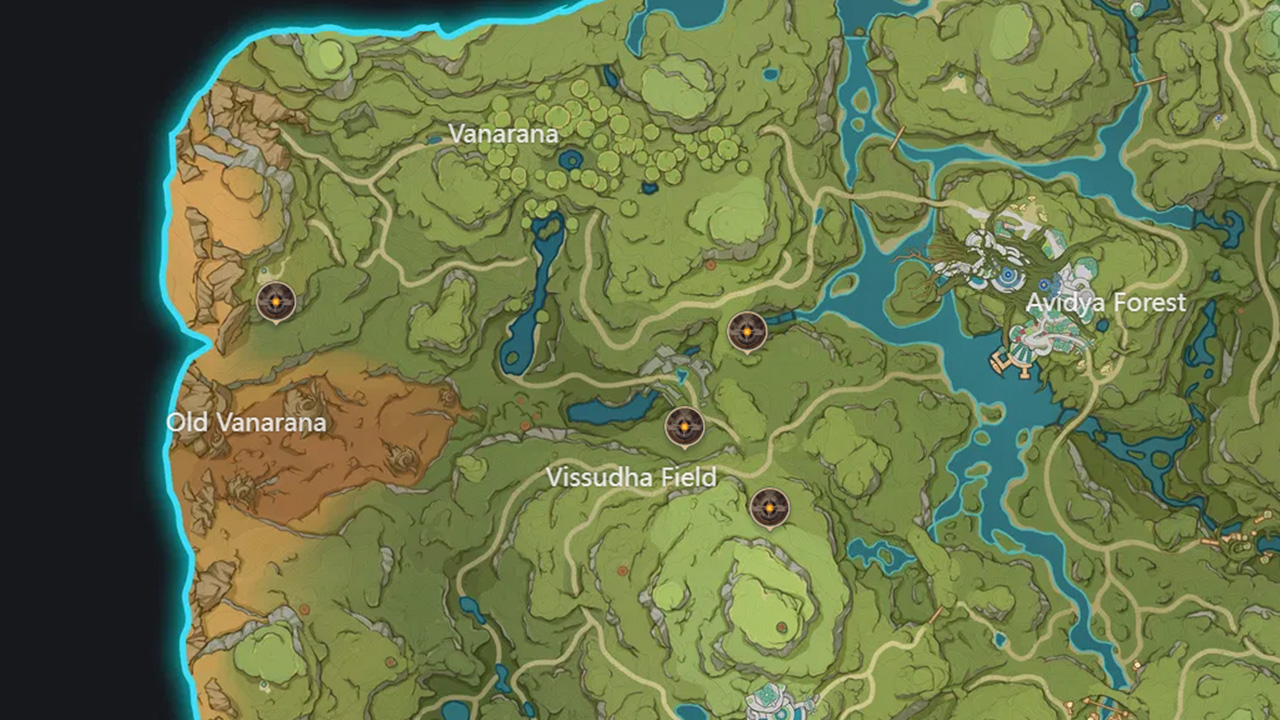 Last but not least, you can find a total of 5 Ruin Drakes on the cliffs located west of the Ruins of Dahri area, as well as another 4 in the Adravi Valley area, more specifically on the areas below Vimara Village and above Devantaka Mountain: 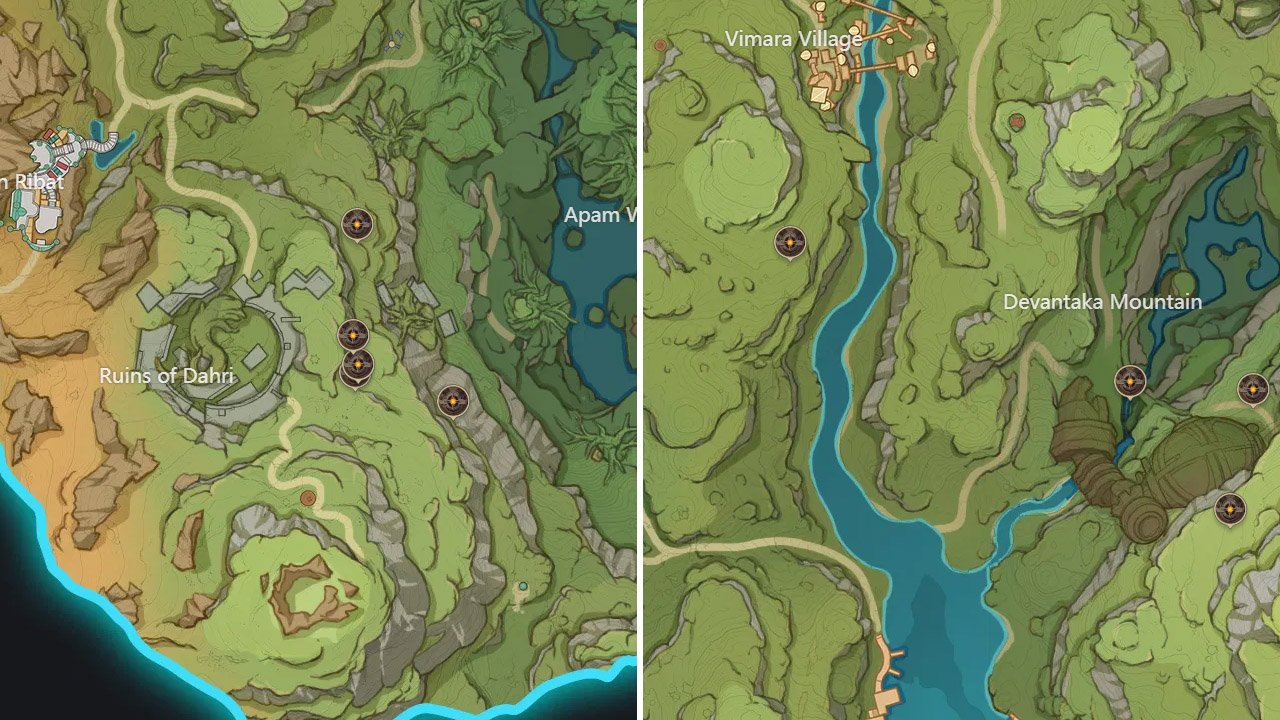 You can also get Chaos Storages and Modules in exchange for 5 and 15 Stardust respectively. Chaos Bolts on the other hand can be acquired through the store in exchange for 2 Starlighter each.

Attack of the Fanboy / GAME GUIDES / Genshin Impact: Where to Get Chaos Storage, Chaos Module, and Chaos Bolt