Ghost of Tsushima – Golden Birds Explained – What Do the Yellow Birds Do?

Why do yellow birds follow you in Ghost of Tsushima? 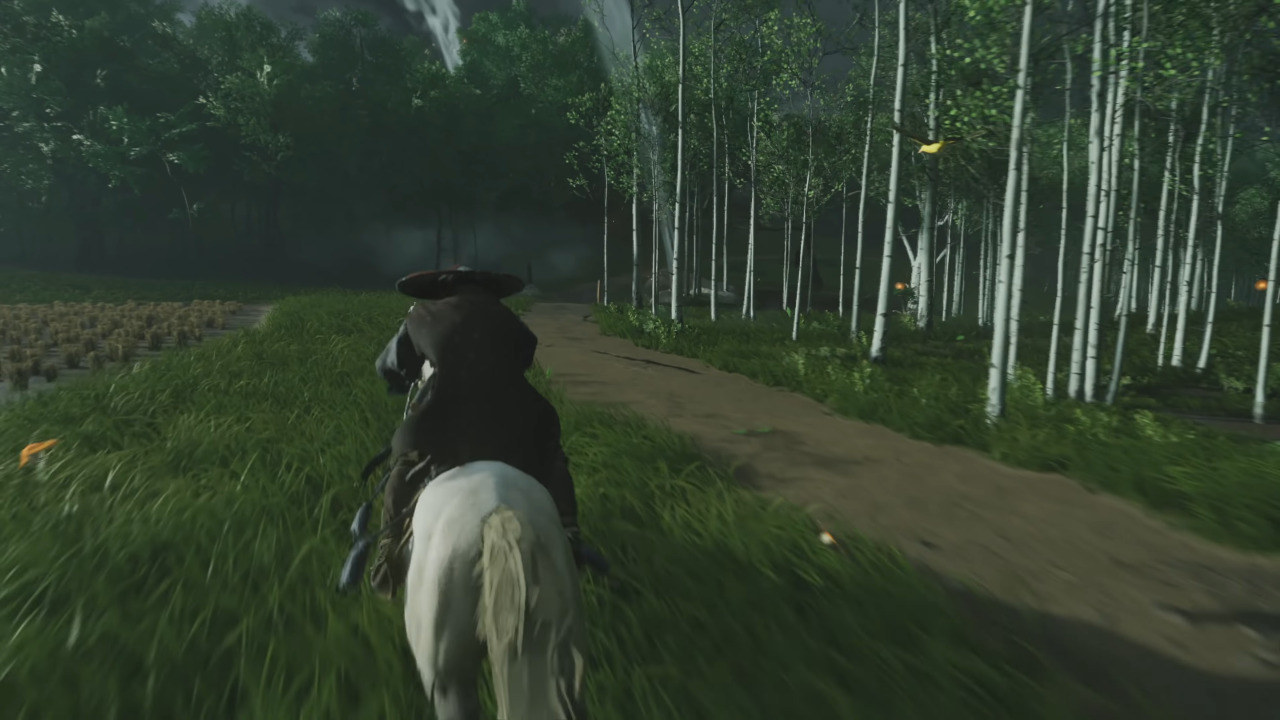 What Are the Golden Birds in Ghost of Tsushima?

Golden birds will lead you to places of interest across the island of Tsushima. If you see one while you’re out exploring the open world, then you should absolutely follow it. It will eventually land near a hot spring, bamboo strike, or other optional point of interest that will usually reward you with a new item or an increase to your maximum health or resolve. Because Ghost of Tsushima doesn’t use traditional waypoints or map markers like most other video games, these yellow birds are the game’s way of drawing you to content, missions, and collectibles you would normally miss if you only went directly from main story mission to main story mission.

The yellow birds aren’t the only subtle way Ghost of Tsushima attempts to guide players to interesting locations. The guiding wind acts as your waypoint to missions and other custom destinations you place on the map, and foxes will lead you to their dens where you can obtain more charm slots. Typically, if you come across something that seems strange as you’re exploring the island of Tsushima, you should probably investigate it.

Home / Game Guides / Ghost of Tsushima – Golden Birds Explained – What Do the Yellow Birds Do?