Ghost of Tsushima – How to Observe Leaders 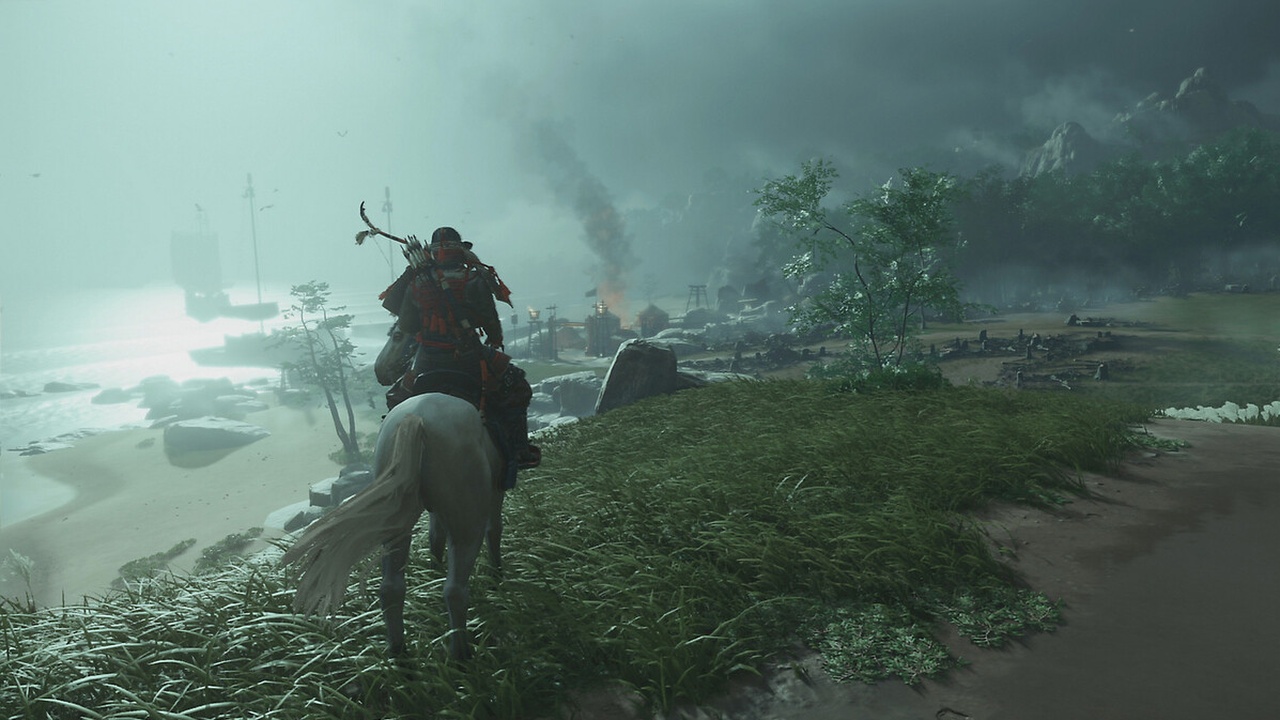 There are a total of four different combat stances in Ghost of Tsushima, and you make progress toward unlocking them by killing and observing Mongol leaders. Killing them is fairly straightforward, but how do you observe leaders in Ghost of Tsushima? It’s a little bit more complicated than just cutting your foe down with your katana, but you can essentially get twice the amount of points toward a new combat stance if you observe the enemy leader before killing them. This can help you deal with Ghost of Tsushima’s many enemy types more easily, as the various stances are designed for taking on different enemy types.

How to Observe Leaders in Ghost of Tsushima

To observe enemy leaders in Ghost of Tsushima, you must get close to him while remaining undetected. The game will then prompt you to observe the leader by pressing the R2 button. The leader is always wearing heavy armor, usually gold, so he’ll be easy to spot among the crowd. After successfully observing the leader and earning a point toward your next stance unlock, you’re free to engage him and the surrounding Mongol forces however you like. Alerting the Mongols to your presence will prevent you from observing the leader, so be sure to not be spotted. Stick to tall grass and rooftops, and equip armor that gives you stealth bonuses to make things easier.

To recap, here’s how to observe leaders in Ghost of Tsushima:

You should always attempt to observe an enemy leader before killing them in Ghost of Tsushima, as this will essentially allow you to unlock new stances twice as fast. Simply rushing in and killing the leader without first observing him will only net you one of the possible two stance points for that leader. If you get spotted before successfully observing your enemy, escape the area and return when the Mongols are no longer alerted to try again.

Home / Game Guides / Ghost of Tsushima – How to Observe Leaders