Kill or Spare, it doesn't matter too much but there are subtle differences. 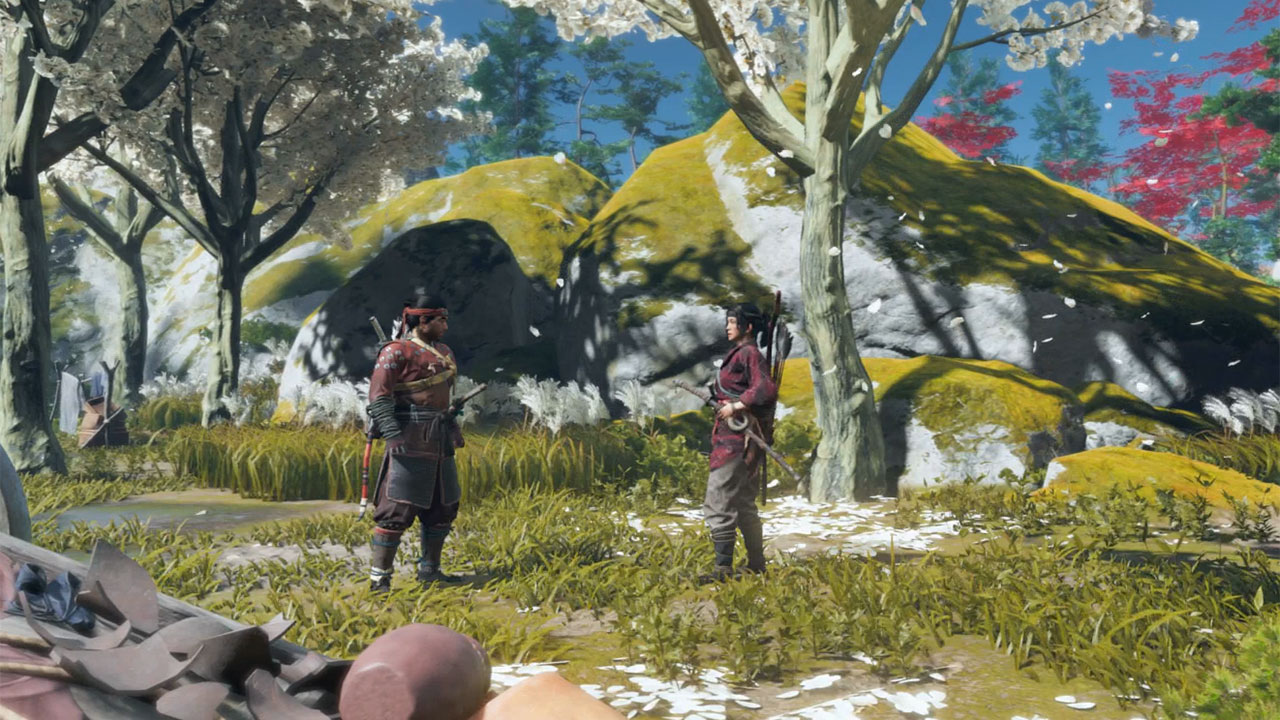 Warning:  This guide should only be read by those who have seen the story of Ghost of Tsushima through and want to know what happens if you make a different decision.  At the end of Ghost of Tsushima you’ll need to make a choice in killing or saving your uncle.  After a long swordfight you’ll be asked to make a decision on whether to honor your uncle’s wishes and kill him or spare him.  This guide will explain what happens depending on what choice you make.

Obey your uncle’s wishes and kill him.  You will plunge your small sword into his belly and kill him.  After an emotional scene the game cuts to the credits.  After the credits you see glimpses of your life as a traitor to the Samurai.  You will have the ability to tie up any loose ends that you’ve left in terms of side missions or Mongol territories that need to be liberated.

Spare him and you get a different scene, where Jin walks away wearing the mask though nothing else changes.  Game fades to credits and you end up in the exact same place with the exact same dialogue once the game resumes.