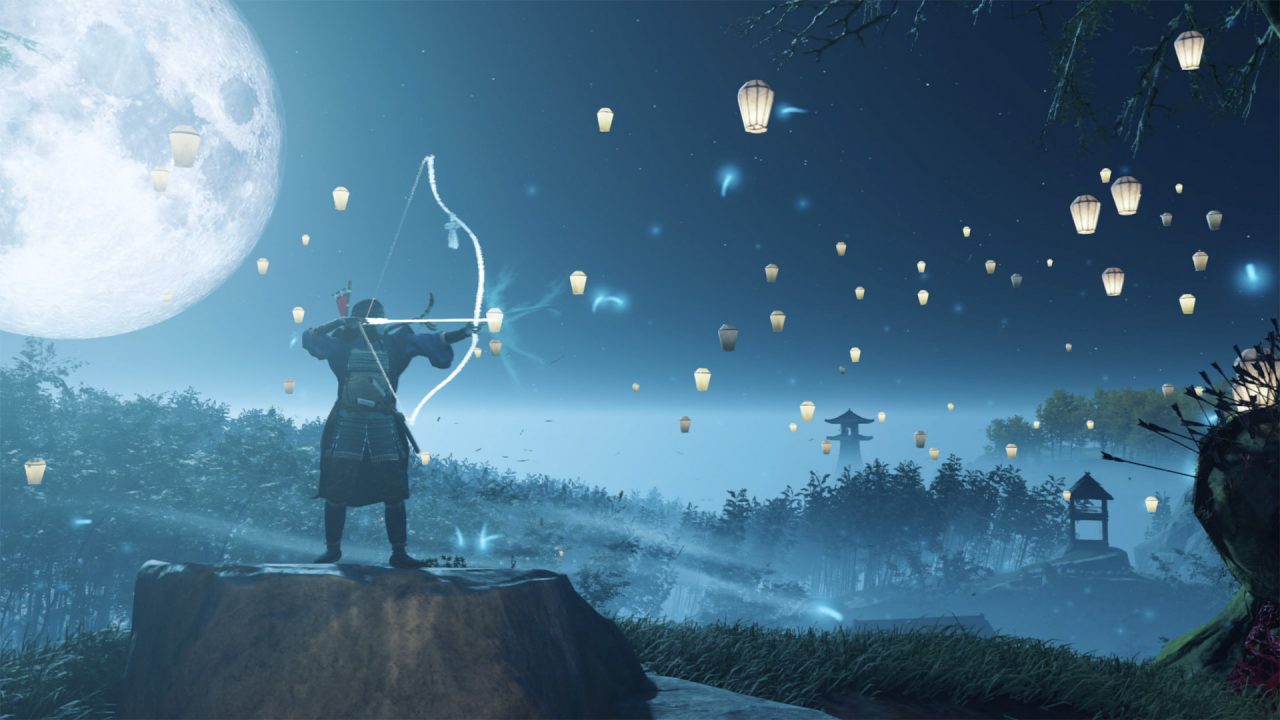 Ghost of Tsushima Update 1.13 is here to address problems associated with both the cooperative Legends mode and New Game+. The list of changes is far from lengthy, but the fixes are sure to alleviate ongoing woes troubling players. Regardless of if you prefer your feudal Japan action in a single player or multiplayer wrapper, there’s something for everyone in the latest patch.

The most important of the bunch is undoubtedly the resolution of the persistent network error messages. If, like me, you immediately jumped into Legends last week, you likely encountered consistent gameplay interruptions via a network error popup. The connection issue message would appear despite there being no disruption in connectivity. The only thing it accomplished was unnecessarily pulling the player from their game to click “OK” before continuing their mission. There is nothing better than having an encounter botched by needless popups.

Sarcasm and venting aside, here’s what you can expect from the new update.