Ghost Recon Breakpoint: How to Use Rocket Launcher

This weapon functions differently than your standard guns. 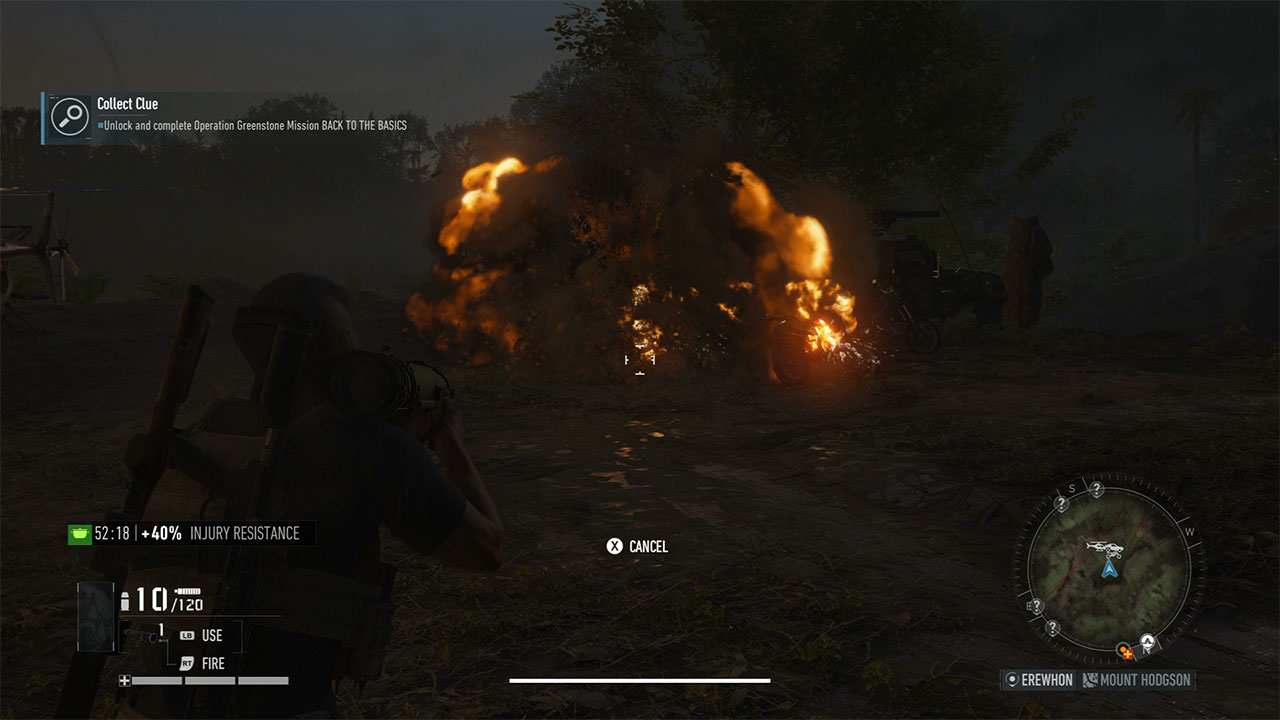 The Rocket Launcher is not just like any other gun in Ghost Recon Breakpoint.  If you want to use it you’ll need to equip it first.  This weapon is a reward in the game after reaching Erewhon for the first time and the place you equip is actually in your loadout.

If you open your inventory screen and head to the backpack icon for loadout, you’ll see a backpack with items at the bottom of the screen on the left hand side.  There are multiple boxes that you can interact with that allow you to change between items that you want to equip.  To use the Rocket Launcher, you’ll need to equip it in one of these slots.

To use the Rocket Launcher one equipped you will have to hold the LB button while you press the Right Trigger to fire.  If you release the LB button before firing you will lower the rocket launcher instead of firing.