When in doubt, dig deeper! 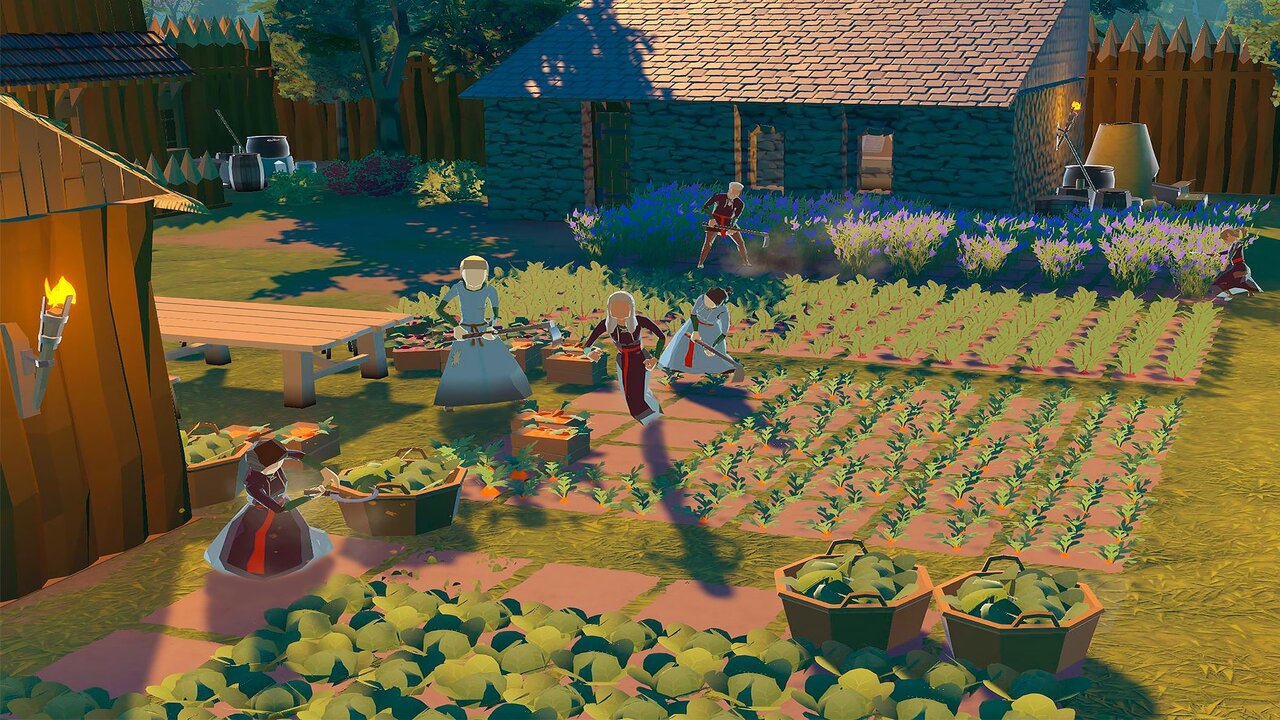 One of the most unique and exciting things about Going Medieval is the ability to build your base in three dimensions. This means both building castles that tower above your enemies and digging deep into the earth to make motes, tunnels, and, crucially, food storages that protect your food from the elements. Food storages are important to build early on because, not long after you begin your colony, the summer sun begins to shine and improperly stored food begins to burn! Below are a few tips and tricks to help you set up your first underground food storage to keep your provisions cool in the summer and warm in the winter.

For your food storage basement to function properly, you are going to need at least:

For the stockpile zone, you should uncheck every option but Food. You can also enable Carcass > Animal to store animals for butchering, but only if you are hunting faster than you are cooking. Walls can be made of dirt or wood, though dirt has a better insulation score, and the door turns your basement space into an official “spare room”. This means that the game will see the basement as a separate space and allow you to keep better track of its temperature score and other info. 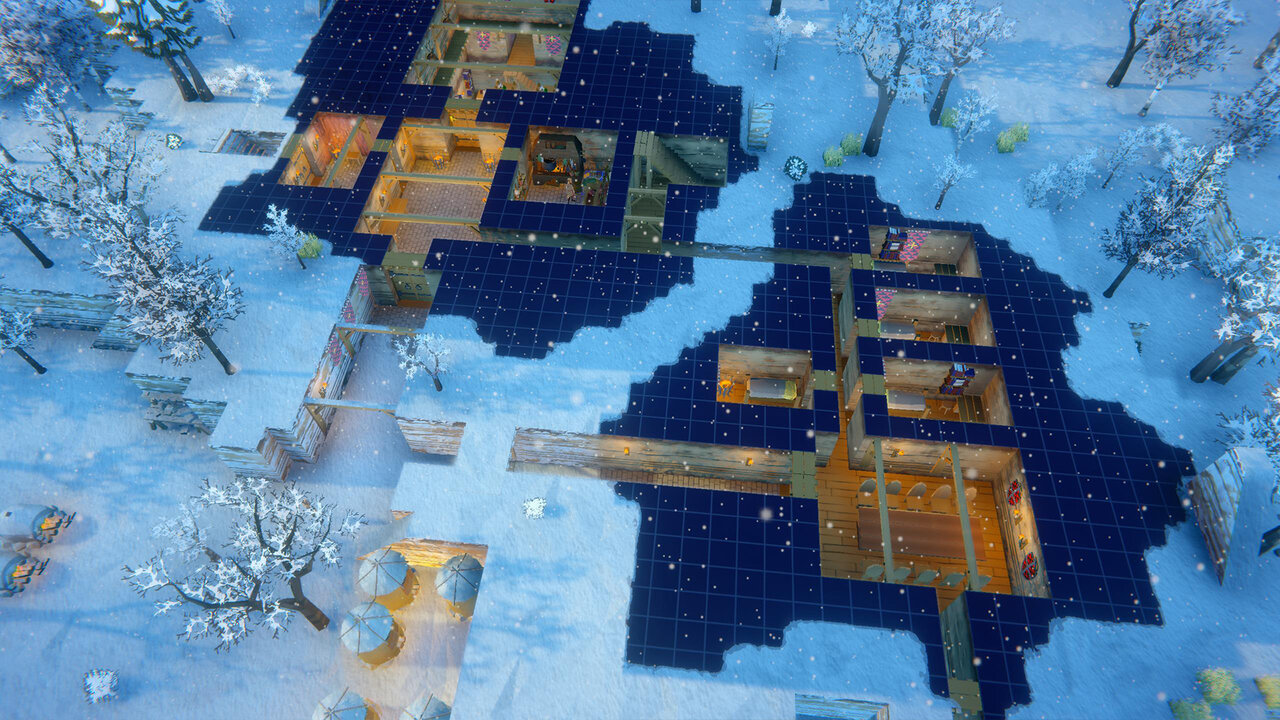 Time to tell your minions to get mining! You can mine into the ground by using ctrl + the scroll-wheel to select lower levels and building stairs down to the new level. Just make sure you also queue up some support beams so that you don’t end up with a cave-in! It’s a good idea to leave a dirt block in the middle of your new room and build supports out from it to the wall.

Going Medieval is an early access game available for PC.