Game no longer crashes when you try to save scum mid-combat. 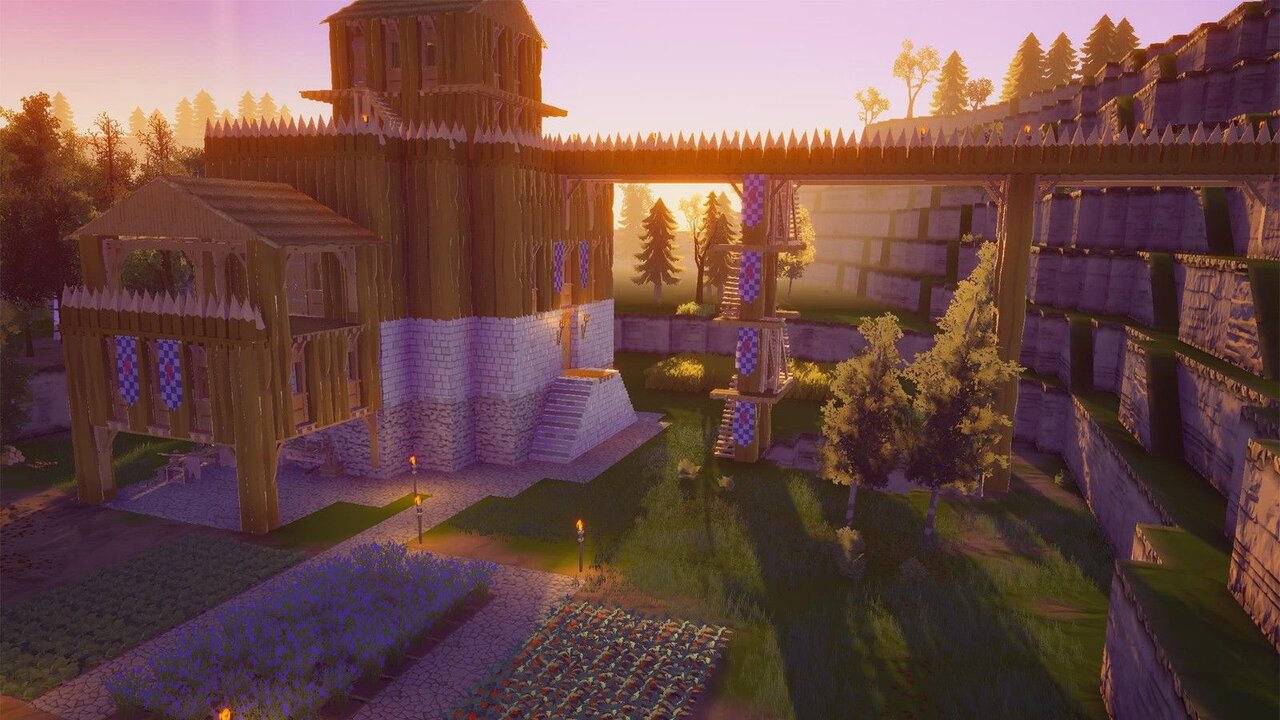 Update 0.5.29.3 has arrived for Going Medieval, and here’s the full list of changes and fixes added with this patch.

Going Medieval has had a strong first couple of weeks with its early access receiving more than 175,000 downloads in just a couple of days. This early access has been an enjoyable first taste of the game, but of course, has much room for improvement. Luckily, some quality-of-life issues were addressed and crash-causing bugs patched out late last night by Foxy Voxel, putting the game in a better position to continue delighting its fans and acquiring momentum.

Without further ado, here are all the fixes for this version 0.5.29.3 of Going Medieval! 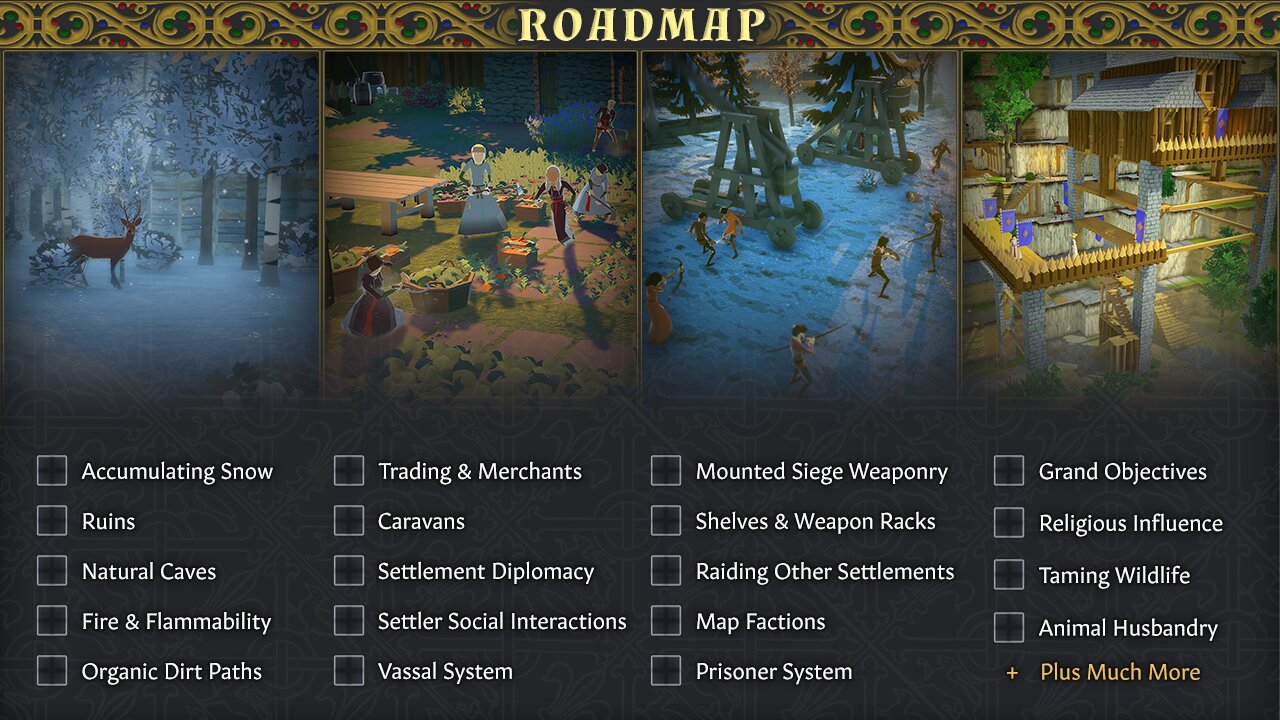 With every update, Going Medieval gets a little bit smoother. The game is a good balance of cozy and stressful with some promising stuff on the horizon. Foxy Voxel’s road map for the game shows that the team has some interesting environmental, economic, and strategy components coming up, all of which look like they will be perfect ways to fill out the game’s currently barebones mid to late game and add some personality to the game throughout. In particular, players are really looking forward to the addition of the Settler Social Interactions, the zany mainstay of similar its predecessors Rimworld and Dwarf Fortress.

Going Medieval is available now in early access for PC, with potential console releases coming in the future.