The Shroom and Doom update is finally here. 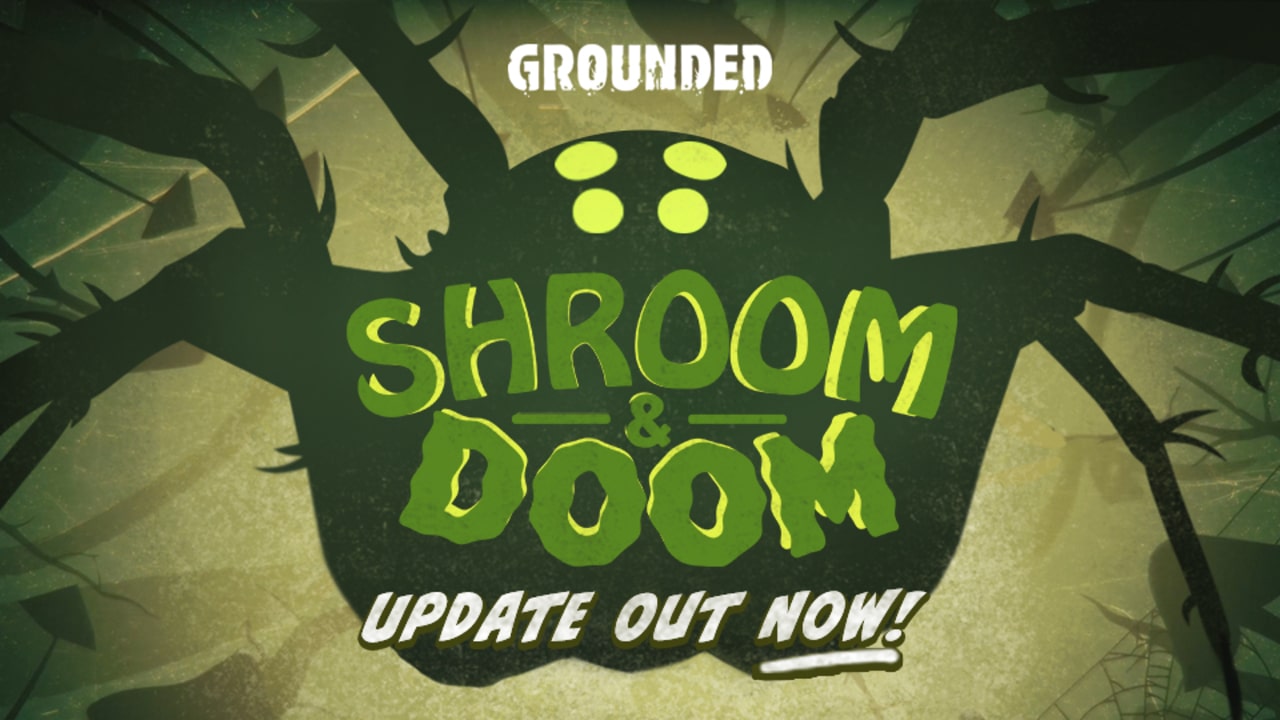 Weevils and Aphids can now be tamed as pets!

Yes… you read that correctly.

20 Achievements have been added to the game (for all platforms). These are an initial set and more will be added as the game continues to grow. We are currently working on the functionality to make them unlock if you have previously completed the task, but there is a chance this may not be possible. Certain achievements for completing tasks such as “kill a wolf spider” or “craft an item” will need to be completed again to unlock.

NOTE: Achievements will only be available for testing on the Steam version of the game. All other platforms will receive the achievements when 0.10 releases on June 30th.

Grounded is available now on Xbox One, Xbox Series X|S, and PC. For more information regarding this patch, visit the official Grounded site.