Where to find Slashers in the GTA Online? 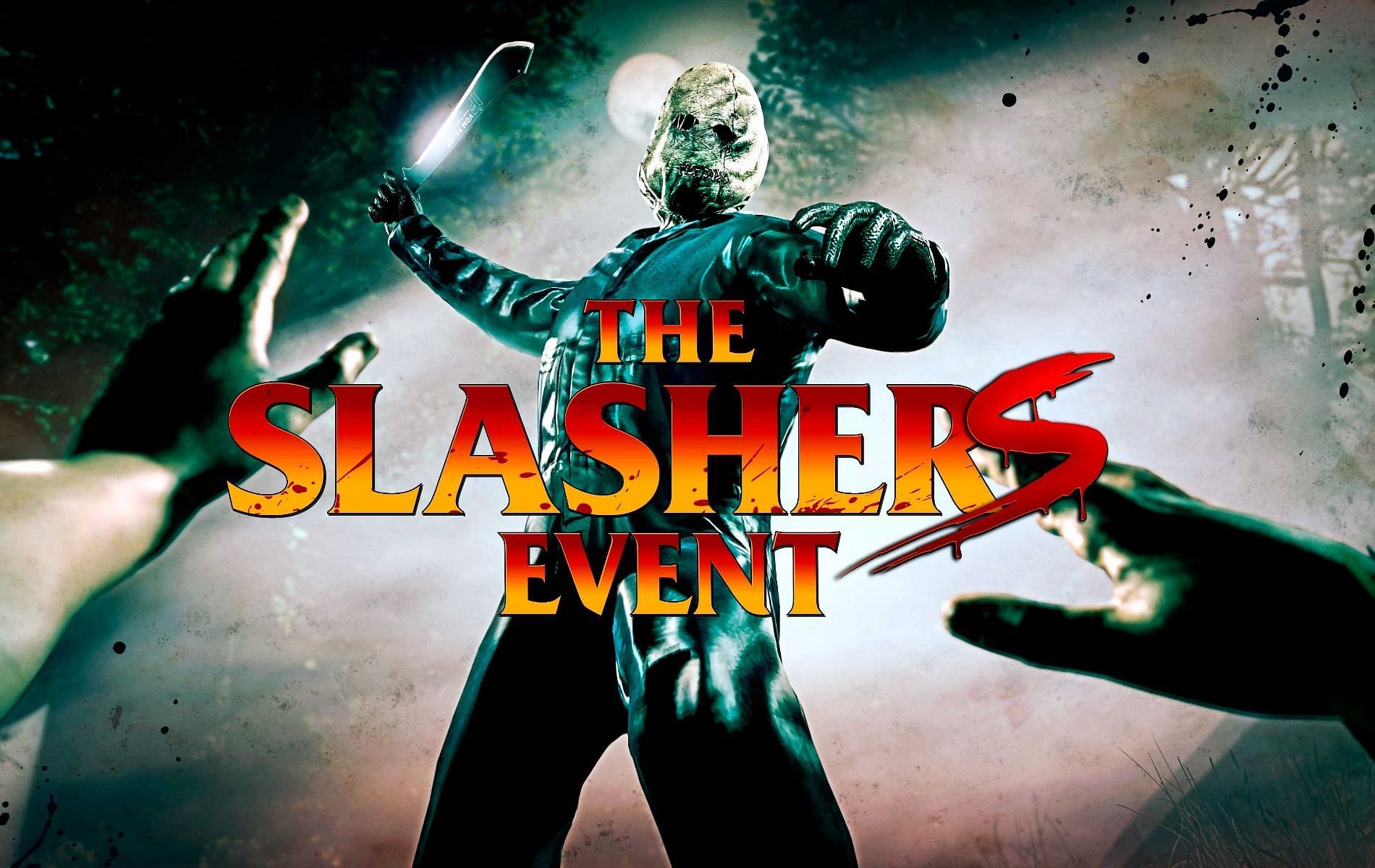 GTA Online received an update a while back that introduces two new Halloween events. The first one is the Phantom Car event, while the other is called Slashers. This year’s GTA Online Halloween event is turning out to be a blast for players as Rockstar Games continually keep on adding new content. In the Slashers event in GTA Online, you will get chased by four different slashers at night. You can either fight back or choose to run away for good. If this doesn’t scare you and you are still looking to have a first-hand experience, this article will reveal all the four Slasher locations in GTA Online.

Where to find Slashers in the GTA Online Halloween event?

​During the Slashers freeroam Halloween event, a killer NPC will emerge from nowhere and start attacking you. There are four different “Slashers,” each inspired by horror villains from famous slasher movies. The inspiration for these Slashers in GTA Online comes from Jason Voorhees from Friday the 13th, Freddy Krueger from A Nightmare on Elm Street, and Pennywise the Clown from IT. In order to meet the Slasher in GTA Online, the below conditions are needed to be met:

Furthermore, you should also be inside Slasher Zones for the Slashers to appear. These zones are nothing but the game’s assigned spawn radius for these Slashers. There are eight Slasher zones with four distinct types of assassins called Psycho, Driver, Sack Slasher, and Clown. The Reddit post from a GTA player below will provide you with the exact spawn locations of the slashers.

​The easiest Slashers to spawn are the Sack Slasher and Clown due to their zone radii being massive. The Psycho Slasher has four zones where it can spawn, centered mainly around South-Western Blaine County. While the Driver is the most difficult to come across as the Slasher only spawns in particular locations. One of these is in Blaine County, while the other is in Los Santos. Once you visit the sites during the stipulated time, you will hear a piece of threatening music and a red dot will emerge on your minimap, showing the killer’s location. 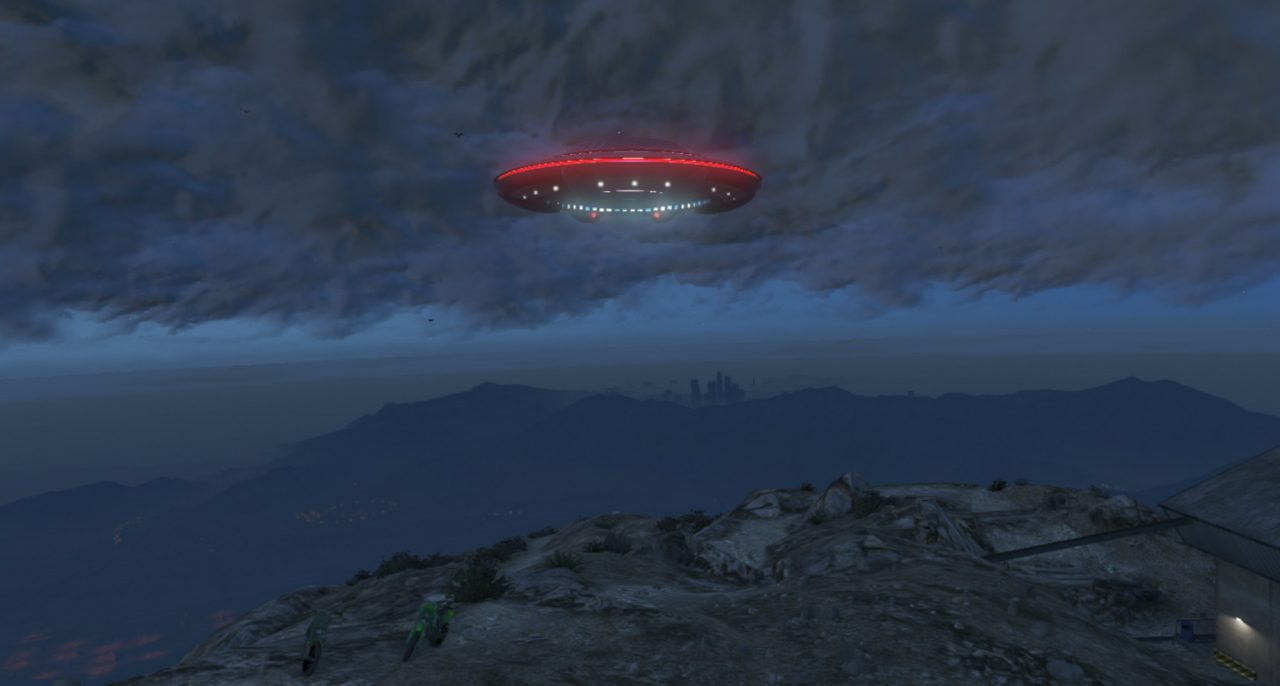 GTA Online Halloween Event: All UFO Locations GTA Online UFOs are starting to fill up the skies of Los Santos and it looks like aliens might finally...
Attack of the Fanboy 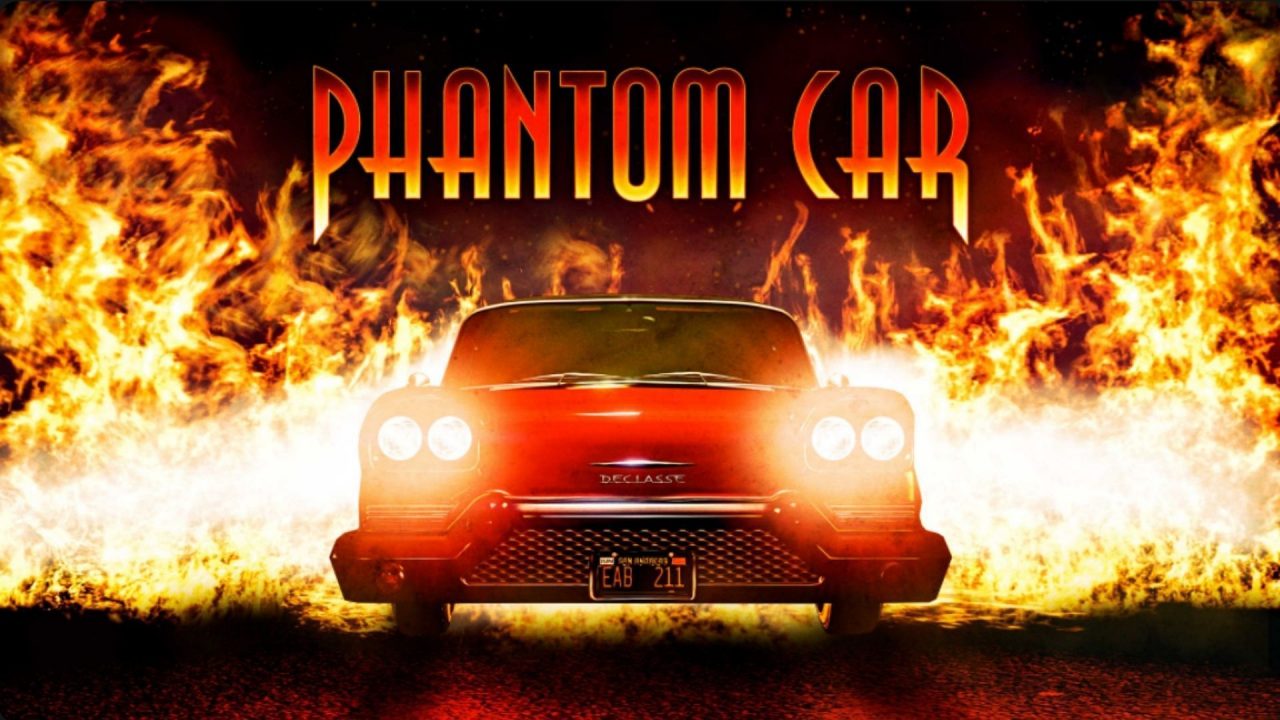 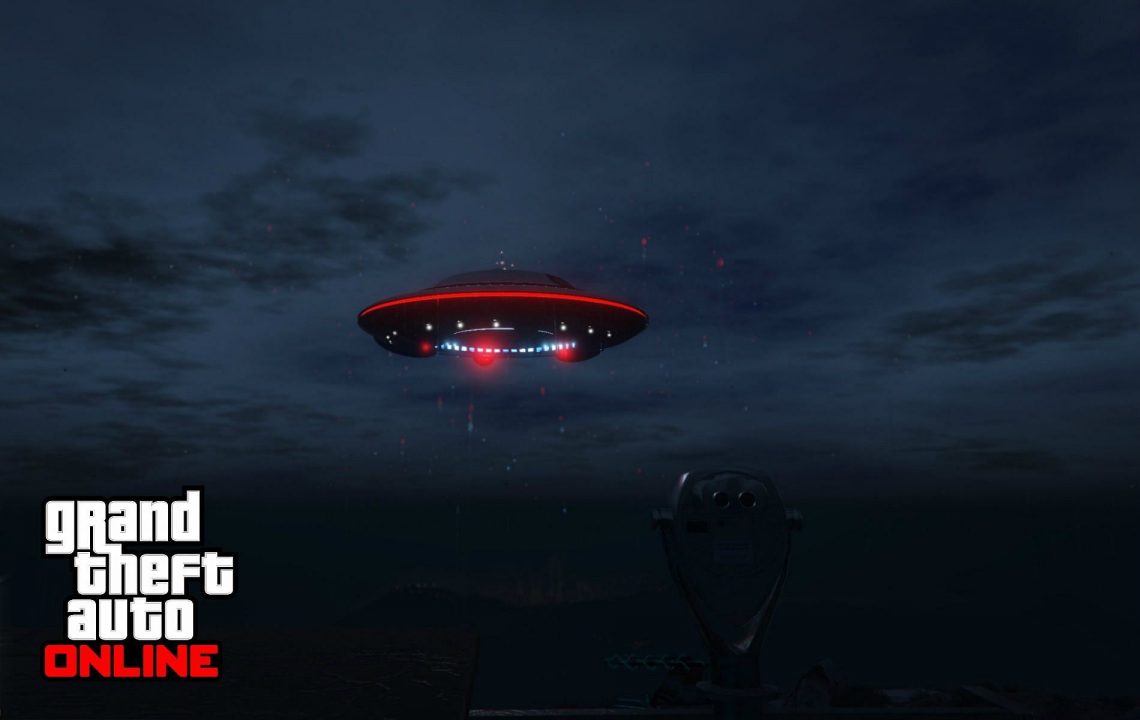 GTA Online Teases Alien Halloween Event They are coming.
Attack of the Fanboy 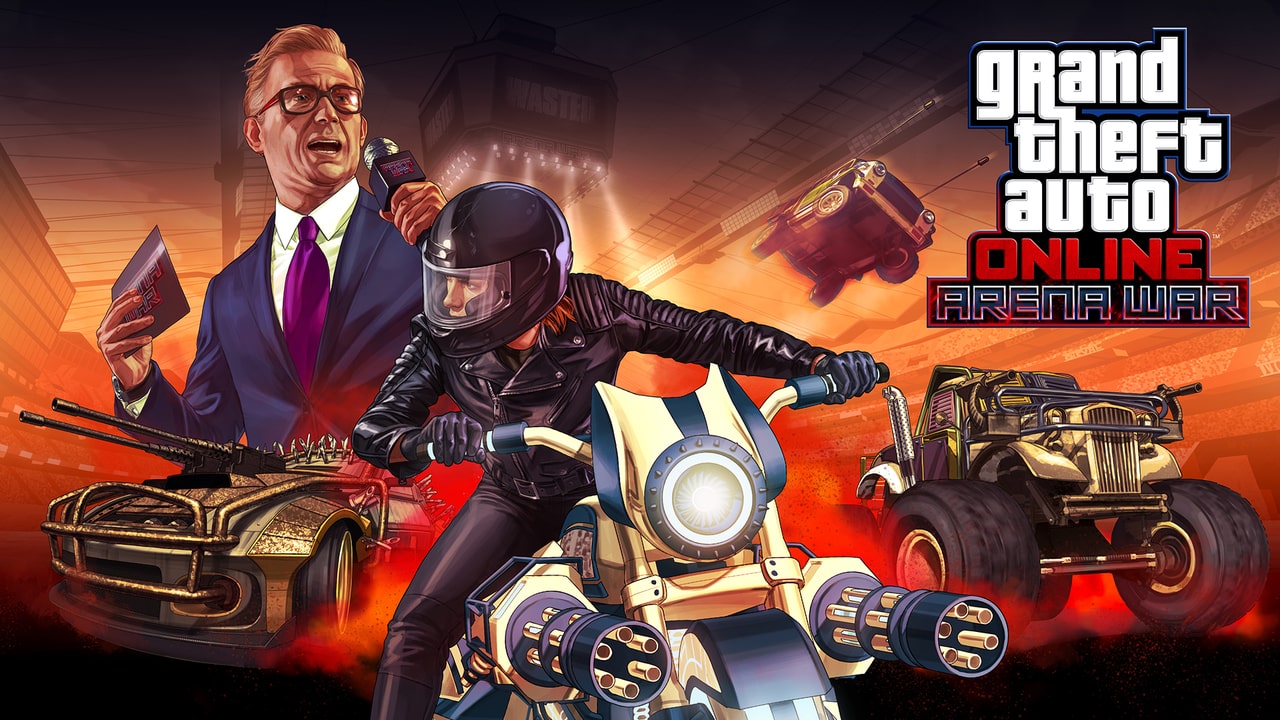 GTA Online: How to Participate in the Arena War Tag Team Adversary Mode Want to take part in one of Arena War's feistiest modes? Look no further.
Attack of the Fanboy