GTA Online: All 5 Media Stick Locations and How to Use Them 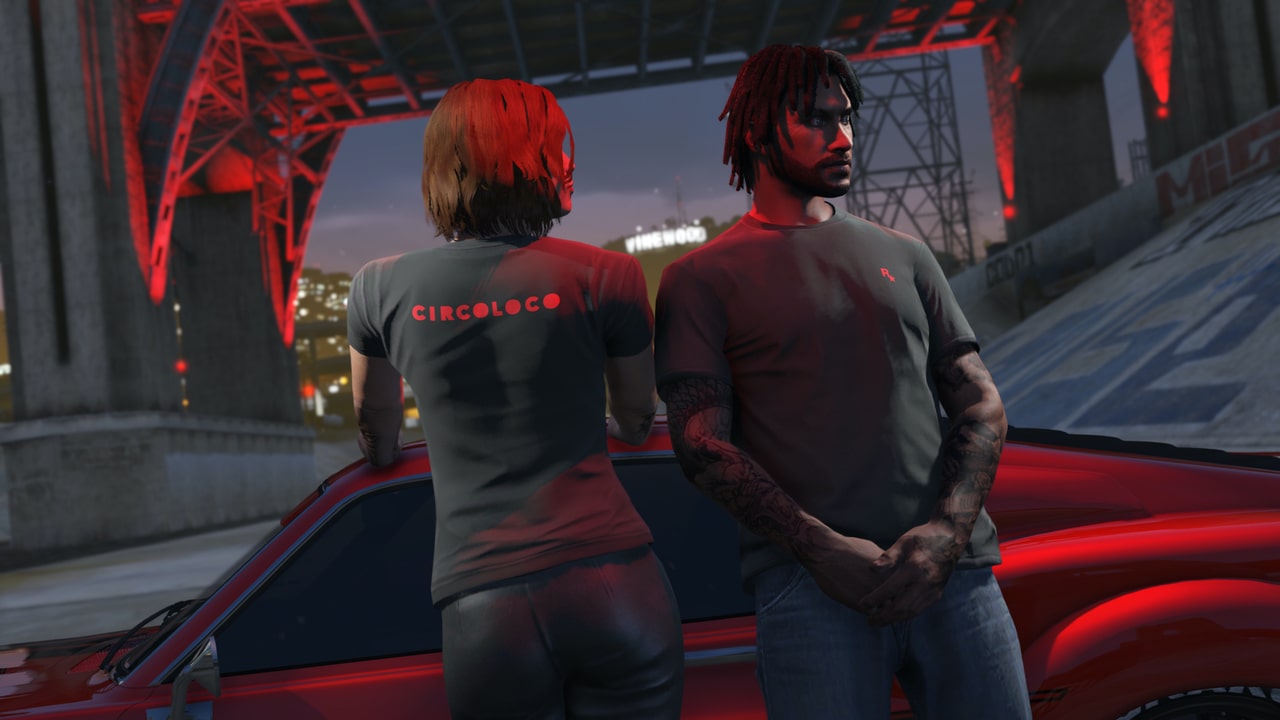 There are four Circoloco Records Media Sticks to find. You can find three of them in the open world, but you need to own an Arcade and Nightclub to find the other two. Here are all four GTA Online Media Stick locations: 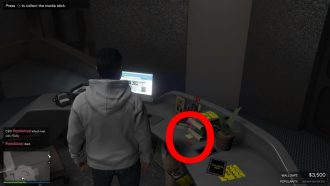 On the desk in the Nightclub 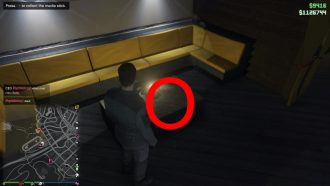 On a table on the Casino roof 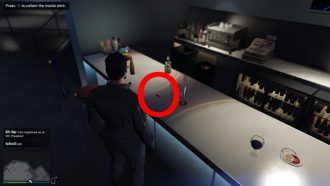 At the bar in the Arcade 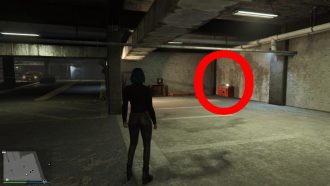 In the modding area of the LS Car Meet

After obtaining all four of these, you’ll also get a bonus mix called CLR Launch Party as an additional reward.

Collecting the Moodymann Media Stick will unlock a mix called Kenny’s Backyard Boogie. The white car will show up in random parking spots every time you enter the LS Car Meet, but you should be able to find it fairly easily if you look around.

How to Use Media Sticks in GTA Online

Media Sticks can be played on the new Media Player radio station. You can pick and choose which mixes you want to play, technically making this GTA Online’s first customizable radio station. 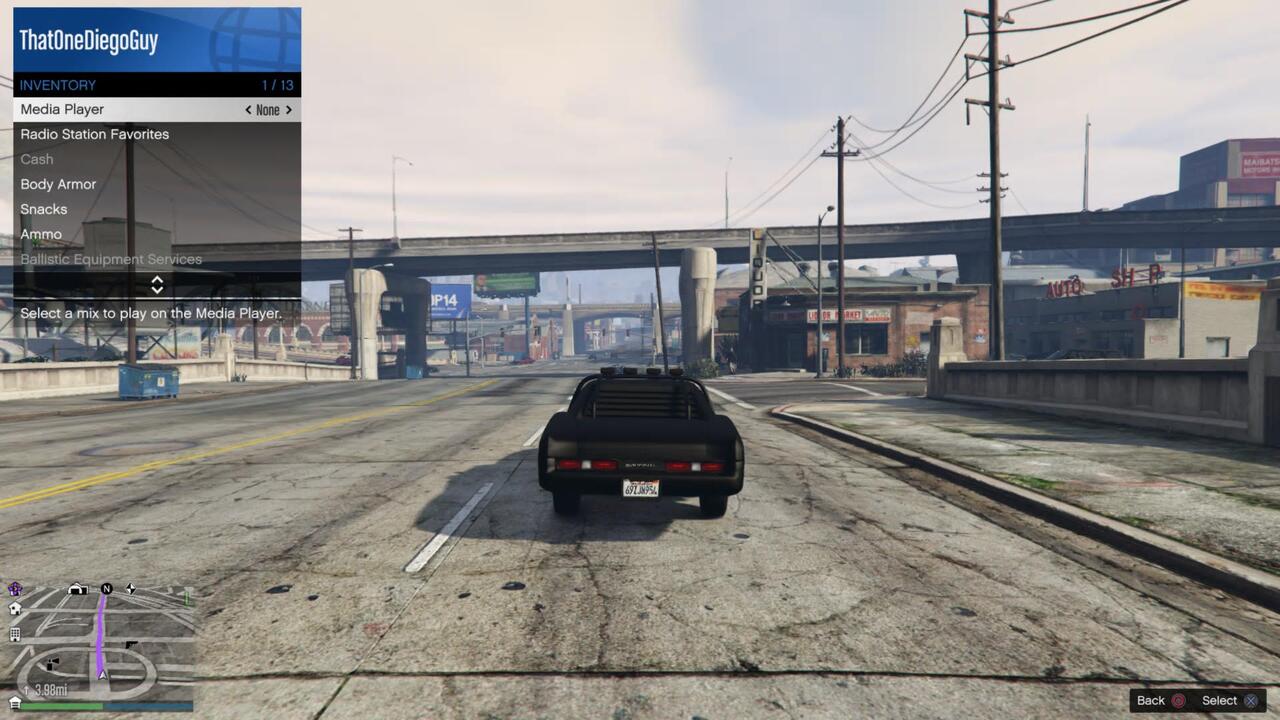 To choose which mix to play, open the Interaction menu by holding the touchpad on PS4, the View button on Xbox, or the M key on PC. Then, navigate to the Inventory section and you’ll see the Media Player listed at the top. Here, you can cycle through all the mixes you have collected. You can also choose your Radio Station favorites on this page as well, allowing you to customize your radio wheel and remove unwanted stations.

Grand Theft Auto V is available now on PC, PS4, and Xbox One.

Home / Game Guides / GTA Online: All 5 Media Stick Locations and How to Use Them