This update added some new features, bug fixes, and more. 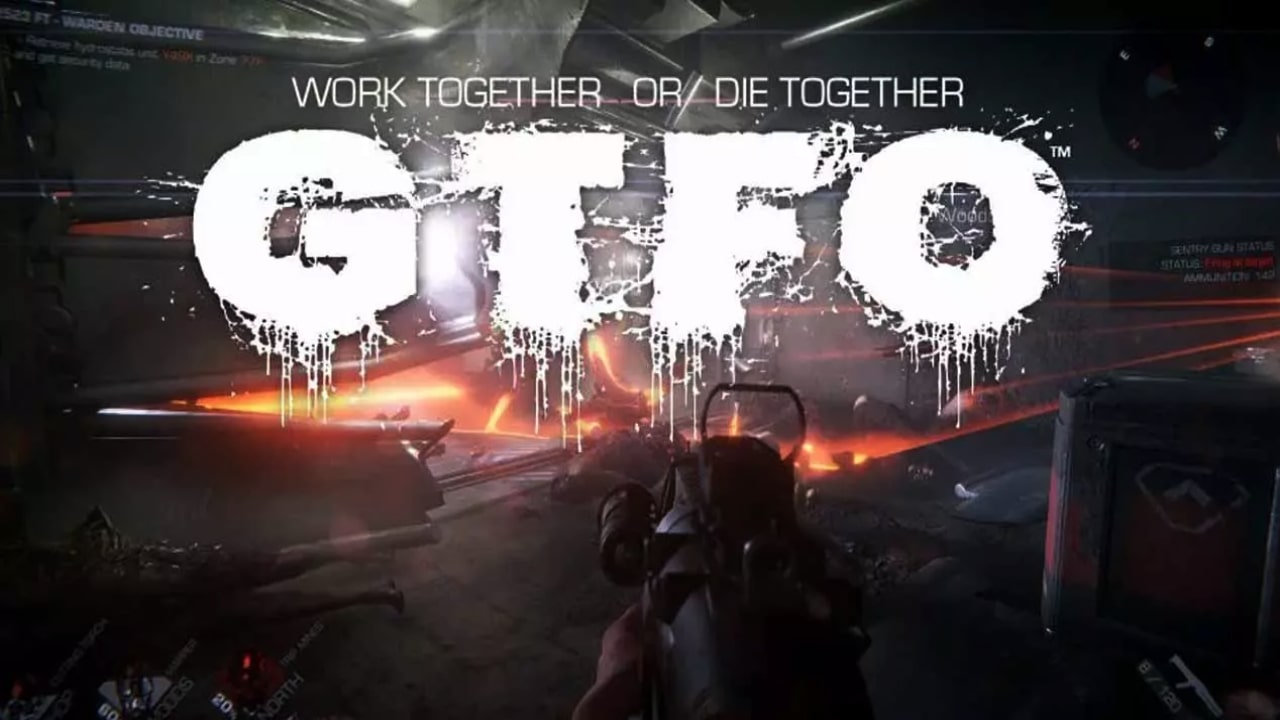 GTFO just received its December update, and here’s a list with all the changes and fixes added with this patch. This horror co-op shooter just released a couple of days ago, and fans are excited. The game from having around 2000 players to almost 12000 on its release date. This is one of the first post-launch updates, so expect a lot of changes and fixes from this one. Here’s everything new with the GTFO’s December update.

This update fixed a lot of bugs, from simple issues like bots not climbing certain ladders to performance issues when using the map for too long. Besides these bug fixes, the developers added more visual features to the game. Now the game has new impact effects, better lighting, and a progress bar to let players know when a bot is giving them resources.

GTFO does not hold players’ hands. This co-op shooter drops players into a terrifying environment with complex tasks, only giving them the information they need. Do not be surprised if you find yourself lost in your first match; player-made guides are going to be a must-have with this ambitious title.

GTFO is available now on PC. For more information regarding this patch go to the official GTFO Twitter page.

GTFO December 21st Update Patch Notes GTFO just received its December 21st update, and here’s a list with all the changes and fixes added with this...
Attack of the Fanboy