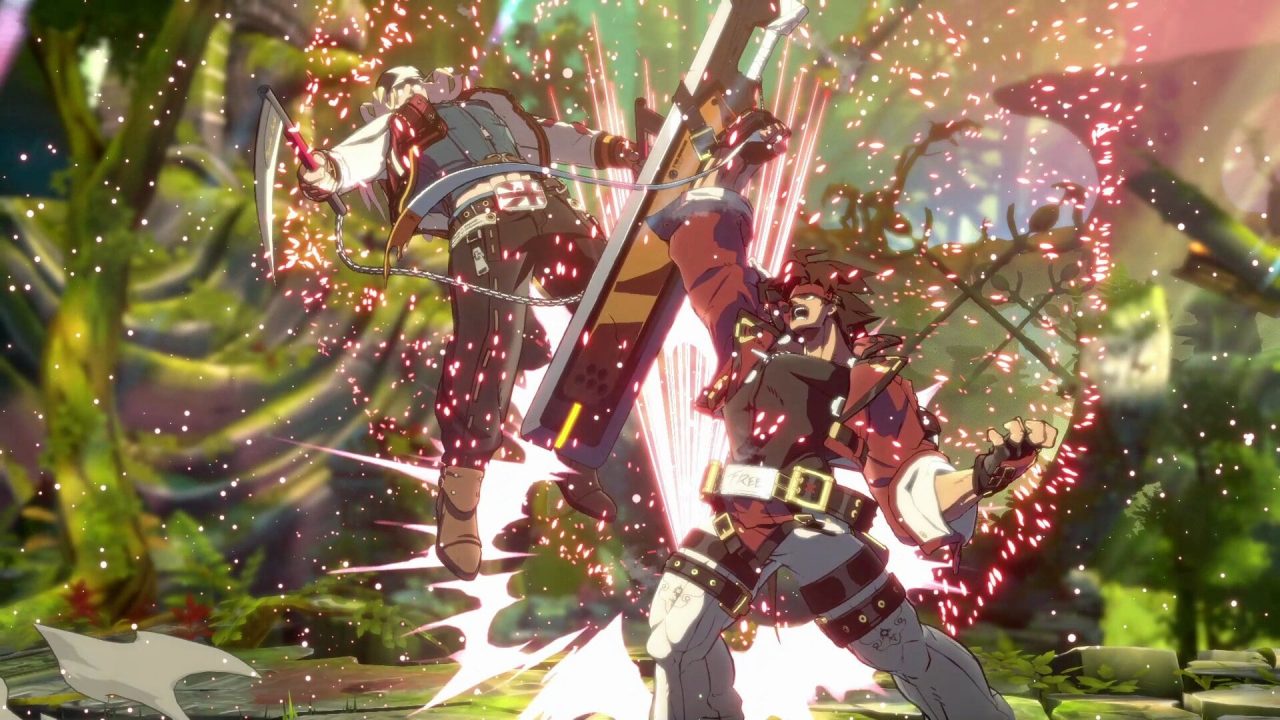 Update 1.07 has arrived for Guilty Gear Strive, and here’s the full list of changes and fixes added with this patch.

A new patch has arrived for Guilty Gear Strive and it’s a new update that brings in the character of Goldlewis Dickinson. If you play on PS4 and Steam the patch should be number 1.07. On PS5, the patch shows up as version 1.007.000. The character is available with Season Pass 1 owners.

The patch size for the new update on PS5 is 451.3 MB. Aside from the new DLC, a ton of balance changes have also been made to the many characters in the game too. Anyway, you can see the full patch notes posted down below.

※Players who have purchased “GGST Season Pass 1” will have access to the playable character after the update patch is applied on July 27.
※Goldlewis must be selectable in order to use the BGM.

Hopefully the major network issues are improving. This has been a pretty big problem for those that have been playing the PC Steam version. It’s also nice to see that some other issues have also been fixed if you have downloaded the new update.

For more information about the game, head on over to the official website. Guilty Gear Strive is out now for PC, PS4 and PS5.