Hades 2: Who is the New Protagonist?

Check out everything you need to know about the new protagonist 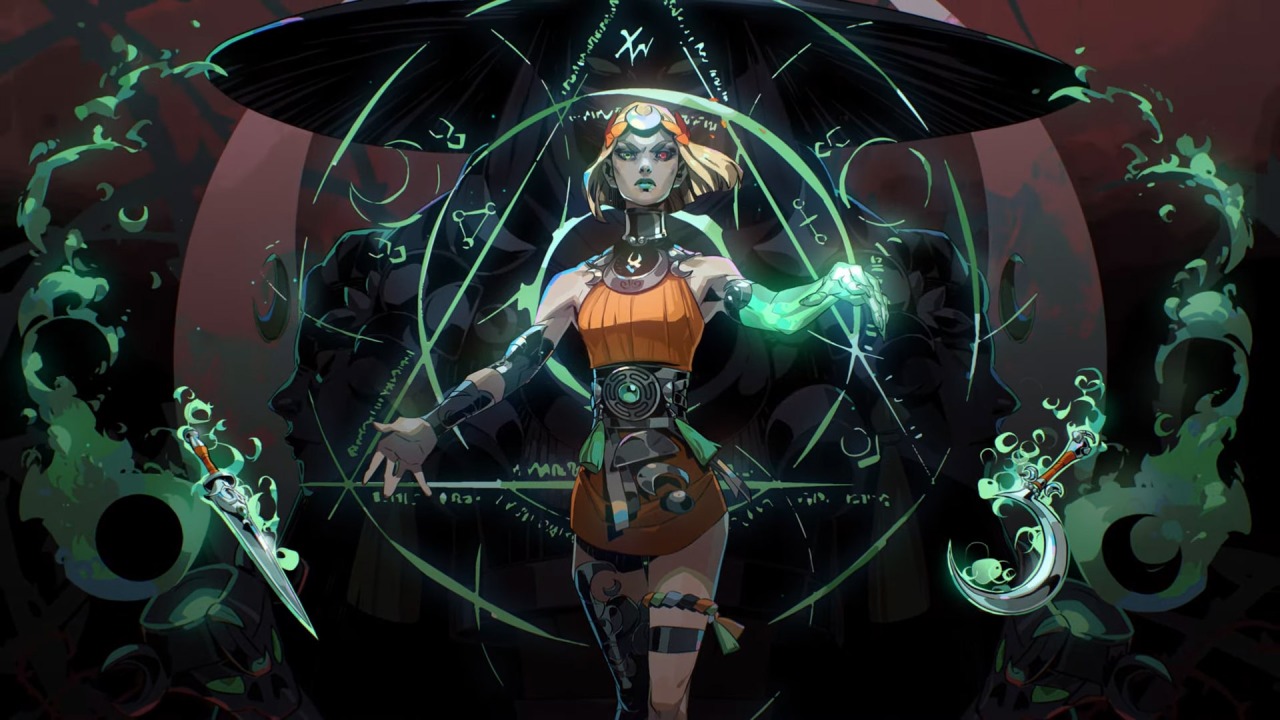 During the latest edition of The Game Awards, Supergiant Games’ officially revealed Hades 2, a direct sequel to their acclaimed rogue-like, which is set to feature a new protagonist. But who is the protagonist of Hades 2, and how does she relate to Zagreus? Now, in order to answer that and more, here’s everything you need to know about Hades 2′ new protagonist.

Hades 2: Who is the New Protagonist?

In Hades 2, you will take the field as Zagreus’ sister Melinoë, the Princess of the Underworld, as she must take on the dangers of the land of the dead in order to put an end to Chronos. Differently from Zagreus, who had in his combat prowess his biggest strength, Melinoë will be just as well versed in witchcraft.

In Greek Mythology, Melinoë is considered to be the daughter of Persephone with either Hades or Zeus. She is also considered to the deeply related to both nightmares and madness.

How Much Time Has Passed Between Hades and Hades 2?

Although it was revealed by Supergiant Games that Hades 2 will take place sometime after the events showcased in the original game, no info was revealed regarding Zagreus’ whereabouts or the amount of time it passed between the titles. With that said, taking into account that no mention of Melinoë was featured in Hades, we can expect a few decades to have passed.

If you haven’t already, you can check out the first trailer for Hades 2, as well as the first official look at Melinoë below, courtesy of Supergiant Games’ official Youtube channel:

Just like its predecessor, Hades 2 is set to be released on early access through Steam, where players will be able to test the game and help its developing team further polish the experience.

More on Attack of the Fanboy :
Hades 2 Hades 2 Guides

Attack of the Fanboy / GAME GUIDES / Hades 2: Who is the New Protagonist?