What is Hell Mode? 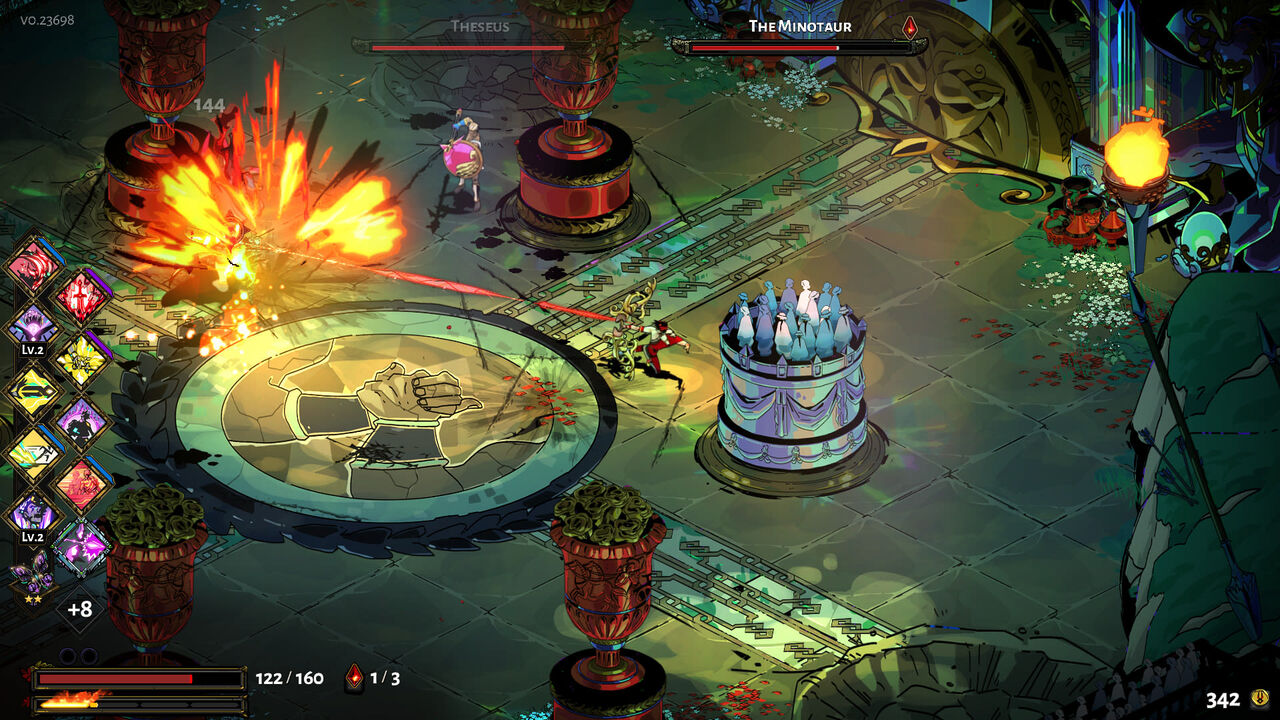 Hades is finally available on Nintendo Switch and PC, and several players will be diving into the underworld for the first time with the 1.0 release. With an influx of new players, people are sure to have tons of questions about the game’s complexities, including Hell Mode. Hell Mode is an option presented to you upon creating a new Hades save file, and it’s essentially a harder difficulty for veteran players. There are other changes and tweaks as well, but on the whole, it’s just a harder experience for Hades players who really want to challenge themselves. Here’s everything you need to know about Hell Mode in Hades.

You can increase the intensity of these modifiers by increasing their rank, but you’re only required to keep them at rank 1. The other modifiers from the Pact of Punishment are also available for selection, but they remain optional like they normally are in the standard difficulty mode. If you want a harder Hades experience right off the bat, then you may want to choose Hell Mode when you start and turn up a few of the modifiers.