Find out what awaits you in the next season of Halo Infinite! 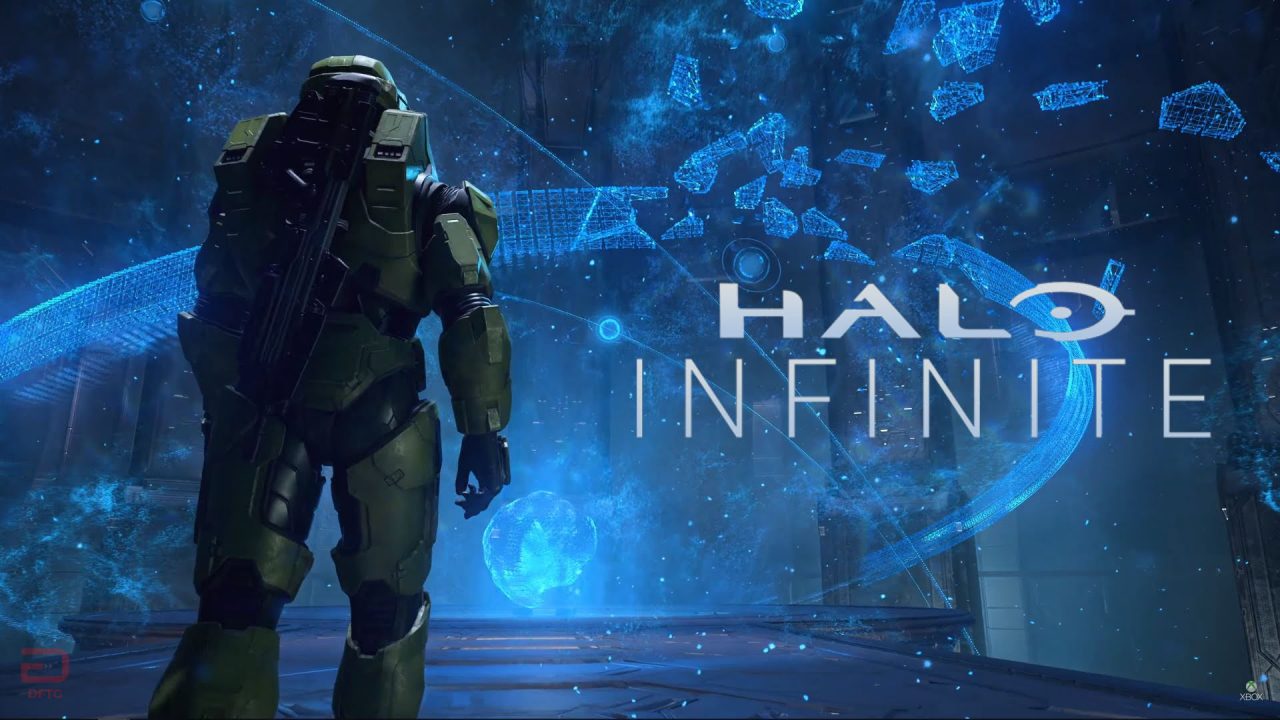 After a bit of a rocky start with fans, you’ll find lots to love in the upcoming Season Two of Halo Infinite. While the game was a critical and commercial success at launch, players have slowly become fed up with the lack of updates that have come to the multiplayer aspect of the game. When it first launched, players were more than happy to jump back into some old-school Halo gameplay, but a lack of cosmetics, armor, and more has left fans clamoring for more.

That’s why Season Two, Lone Wolves, is shaping up to be a gamechanger for the title. You’ll find out everything that is included below, as we dive into what is going to make this season worth your time and effort to come back to the battlegrounds. 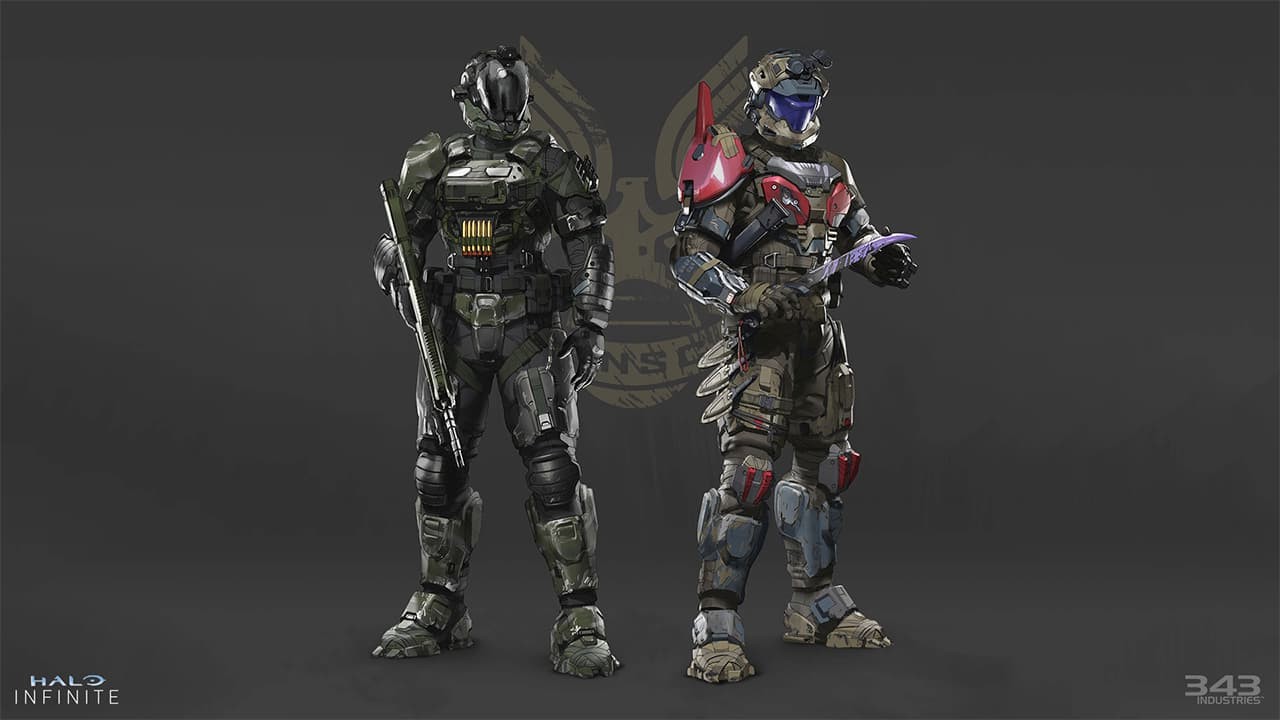 When Does Season 2 Start

Season 2, Lone Wolves, starts on May 3rd, 2022 on Xbox Series X/S, Xbox One, and PC. You’ll probably expect a large update to come alongside this new Season, as quite a few new features are being added to the fray.

Prepare to join the hunt, Spartans. Season 2 of Halo Infinite arrives on May 3. #HaloLoneWolves pic.twitter.com/yaokqePqIt

What Comes In Season 2

Much like the Season 1 Battle Pass, you’ll be looking at 100 Tiers of cosmetics, items, and more to unlock. However, 343 Industries hasn’t gone into much, if any, detail yet. There are a few pieces of equipment that have been spotted in the brief trailer, such as a skull worn on the shoulder of a Spartan, that have players excited. It seems that the issues that 343 ran into with the Season 1 Battle pass have been heard, and new and exciting things are on the horizon.

However, 343 Industries has confirmed that at least two new maps will be added to the game. Breaker will be a Big-Team-Battle map, and Catalyst, which appears to be a much smaller map, allowing for chaos on a much larger scale. Both of these maps are set to enter multiple playlists on Day One, so you won’t have to worry about missing out on them.

Last Spartan Standing, King of the Hill, and Land Grab will also be landing with this new content update on May 3rd. Last Spartan Standing seems to be taking a note from the Battle Royale genre and games like Fortnite, where it is a “free-for-all elimination mode”, where the last person to stay alive is the winner. King of the Hill is an old classic mode that is great to see come back to the series, where teams will fight for possession of a location, and Land Grab seems to take a hint from KOTH, where teams will fight over five different spots of land that cannot be re-captured.

According to Halo Waypoint and 343 Industries, you’ll be seeing these changes taking place soon:

Halo Infinite is available now on Xbox Series X/S, Xbox One, and PC. Lone Wolves will release on May 3rd, 2022 with Free and $10 Tiers.