Halo Reach – How to Sprint

How to run faster in campaign and multiplayer 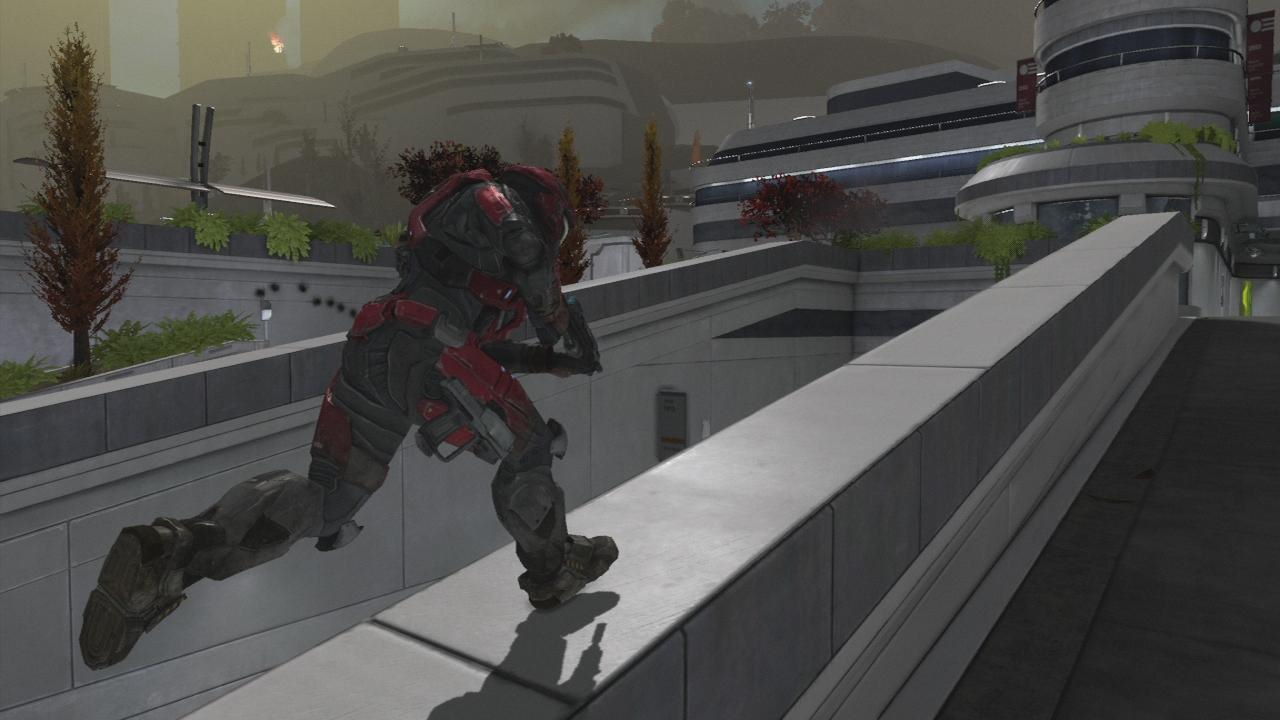 At the time of Halo Reach’s release on the Xbox 360 sprinting wasn’t a default option in every shooter. Sure, it had become a huge part of many series such as Call of Duty, but Halo always held back a bit. With Reach it became a bigger part of the gameplay, but was still limited in many ways. With the campaign it was the default option, but in multiplayer it’s a bit more dicey. To break it all down, here’s how to sprint in Halo Reach.

As i said, it’s easier in the campaign so let’s start there. Whether you’re playing on PC or Xbox One, the controller options should be the same. To sprint you just press the X button, unless you’ve altered your control scheme to something other than the default. X actually activates your armor ability, which might not always be sprint, but most of the time it will be the case. For example, you might have a jetpack in later missions, which will also use X to activate them. This is all if you’re using a controller though, so what about the control scheme PC players have been waiting so long to use?

On keyboard and mouse the answer to how to sprint in Halo Reach is to simply press left Shift. This fits closer to other shooters of the modern age, so you might figure it out by default, but hopefully this helps explain it. The controls are actually the same in multiplayer, but there will be fewer times when sprint is your armor ability. If you select anything other than sprint then you cannot run faster than your regular movement speed. Pressing X or Shift will activate whatever item you chose instead. Whether it’s the jetpack, armor lock, or otherwise. But always keep an eye on the meter in the bottom left. You can only sprint so far before you need to pause and let it recharge.

And that explains how to sprint in Halo Reach.