Harry Potter: Wizards Unite – How to Walk and Move Around

It's different than other games. 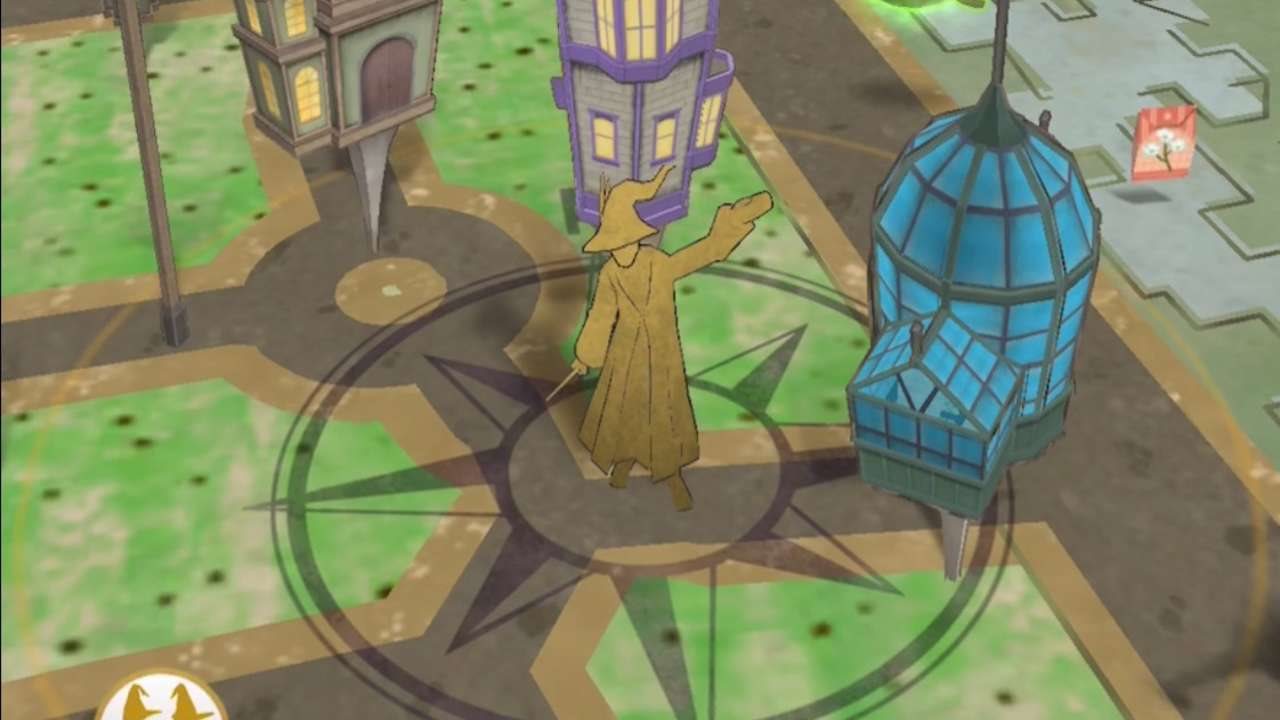 Harry Potter: Wizards United isn’t like other games. If you haven’t played Niantic’s titles before then it can be rather confusing. You see, Ingress and Pokemon GO are just like Wizards Unite in that they are Augmented Reality or AR games. This means they aren’t a standalone gaming experience of their own. Instead they take our real world and change it, making it digital in a number of ways. But you still need to do things in the real world to make it all work. Some people are confused by this, so we’re here to help answer one of the simplest but also confusing questions. Here’s how to walk and move around in Harry Potter: Wizards United.

The answer, strangely enough if you’ve never played an AR game before, is that you actually have to walk and move around yourself. Yes, that map you see on the Wizards Unite screen is the real world, just modified to be a bit more magical and digital. If you see something on the screen that you want to interact with, you will almost certainly need to physically move to that location to do so. Some thing cans be tapped and interacted with without being right on top of them though.

Foundables, for example are the main thing you play with in Harry Potter: Wizards United. If these are on your screen, you can tap them, cast your spells, and hopefully secure them in your scrapbook. Fortresses, Greenhouses, and Inns have a decent range around them, but you still need to be pretty close before you can do anything with them. If you wish to do so just head that way. Like literally, get up off the couch and walk over there. This will move your character in the game in the same direction using GPS to navigate.

If your character isn’t moving in the game then you may need to check your GPS settings. This varies by device, so head into the Settings app and make sure GPS is turned on and the game has permission to use it. Otherwise that’s all you need to know about how to walk and move around in Harry Potter: Wizards United.

Home / Game Guides / Harry Potter: Wizards Unite – How to Walk and Move Around