Hitman 3: Where to Find All 11 ICA Agents in Berlin

You only need to eliminate a few. The Berlin level of Hitman 3 pits Agent 47 against an army of ICA Agents, but you only need to eliminate a small portion of them to complete the mission. This makes Berlin one of the most replayable levels in the entire series, giving you not just total freedom in how you approach your target, but also the choice of which targets you want to take out. You only need to kill five of them, but there are 11 of them in total. Here’s where to find all 11 ICA Agents in the Berlin level of Hitman 3.

All 11 ICA Agents in Berlin

There are 11 ICA Agents in total, and 10 of them are tied to Target challenges for Berlin. Agent Price does not have an associated challenge because he’s an incredibly easy target placed at the very start of the level.

You only need to kill five ICA Agents to complete the Berlin level, but you can replay the level to try and take out different targets. The locations of each target are listed below. 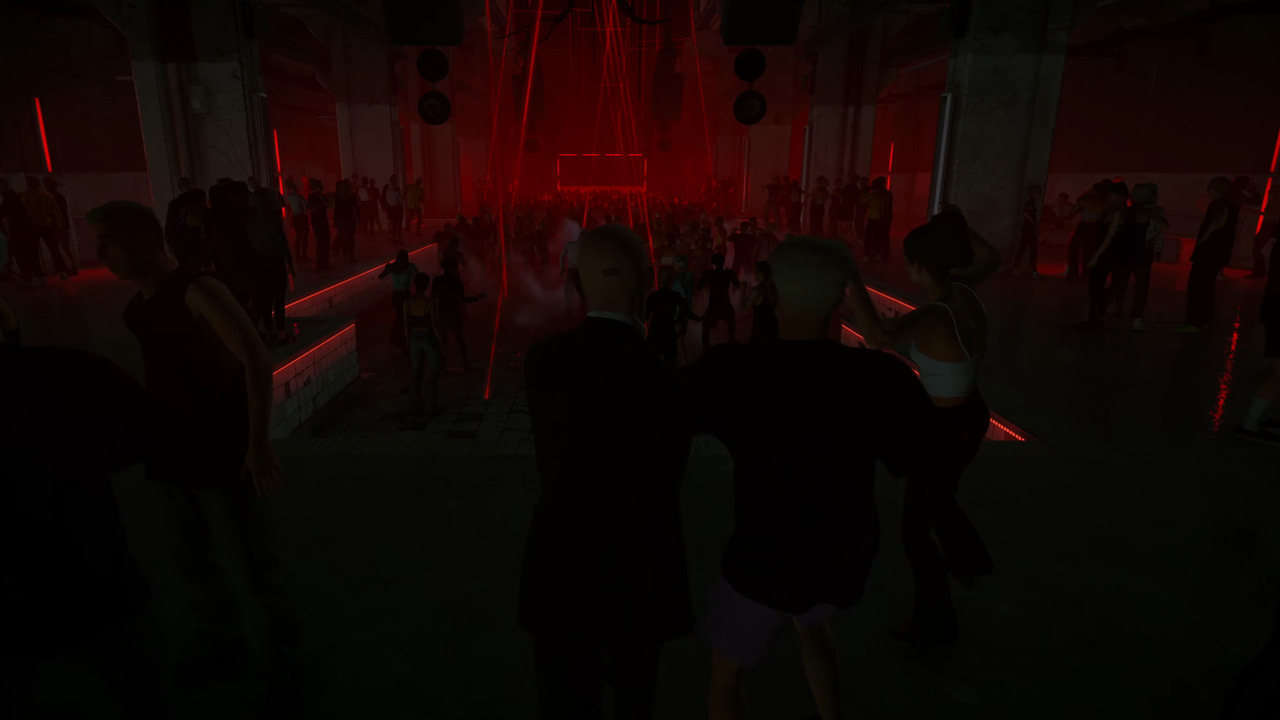 Agent Price can be found at the default starting location patrolling the forest on his own.

Agent Rhodes can be found on Level 1 of the Grow House. He is disguised as one of the bikers.

Agent Swan can be found near the Chill Out area. He patrols near the river so you can easily push him in for an accidental kill.

Agent Banner located above the Dance Floor. He is disguised as Tech Staff. You can push him over the edge for an accidental kill.

Agent Tremaine is located in the Sniper Nest on the top floor of the building with the bikers. He is positioned near a mounted sniper rifle. You can cause him to have a rifle accident to cause an accidental kill and earn a trophy.

Agent Green is overlooking the Chill Out area on the roof of the club. You can push him over the railing for an accidental kill.

Agent Thames is located by the Back Entrance of the club. He’s disguised as Club Crew. He’s fairly easy to take out because the area he resides in is quite remote.

Agent Montgomery is located near the Dance Floor. He’s disguised as Head Security. He’s very difficult to take out unnoticed because he rarely visits quiet areas. Just follow him and wait for him to reach somewhere out of sight for an easy kill.

Agent Lowenthal is located in the Garage on the first floor of the building with the bikers. He’s disguised as one of the bikers. He stays with a group of them, but you can disguise yourself as the Food Delivery guy and use emetic poison to force him into the bathroom for an easy kill.

Agent Davenport is located in the hallway between the Chill Out area and the Red Toilet. He’s dressed in a tank top. He follows a very strict patrol pattern and rarely leaves the sight of bystanders, but you can lure him out of sight with a distraction for an easy kill.

Home / Game Guides / Hitman 3: Where to Find All 11 ICA Agents in Berlin