This one is dedicated to the PC audience, so get ready for taking advantage of your favorite GPU. 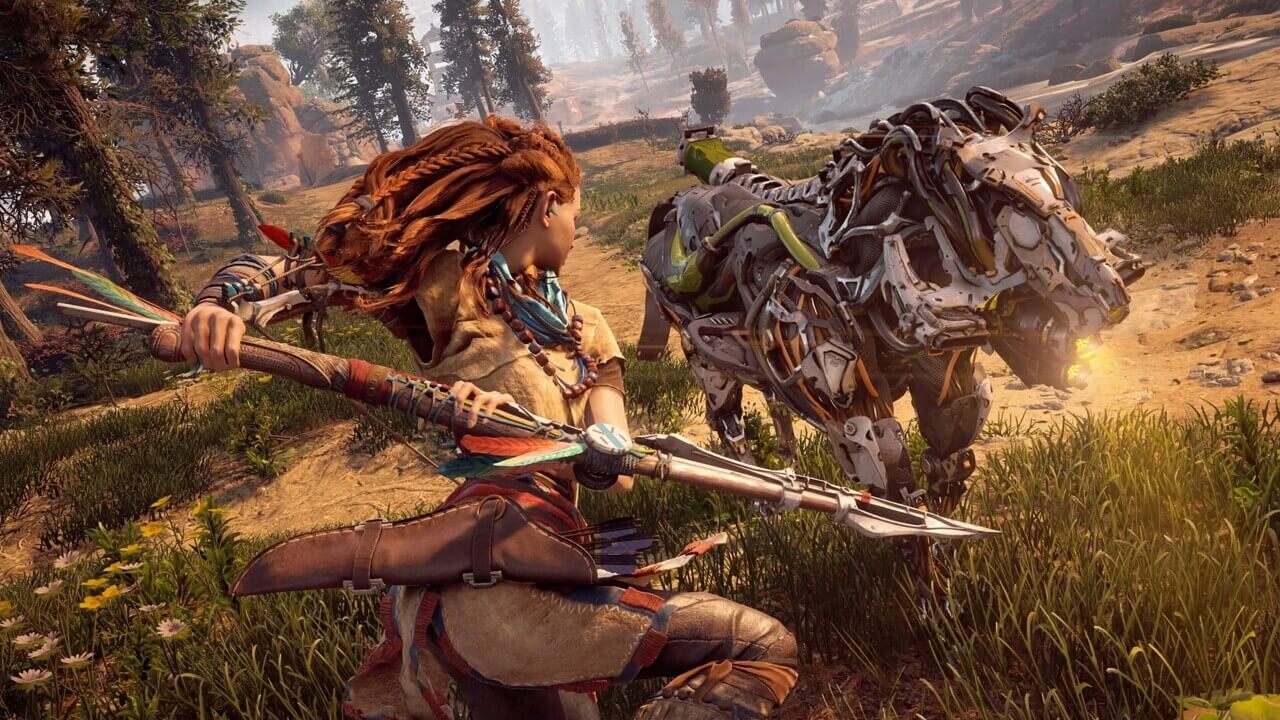 The additions of the DLSS and FidelityFX technology will allow players to take advantage of said technologies, letting them experience the game at its full potential. Besides these additions, the changes to the shader management system will reduce stuttering, so players should concern less about the issue. 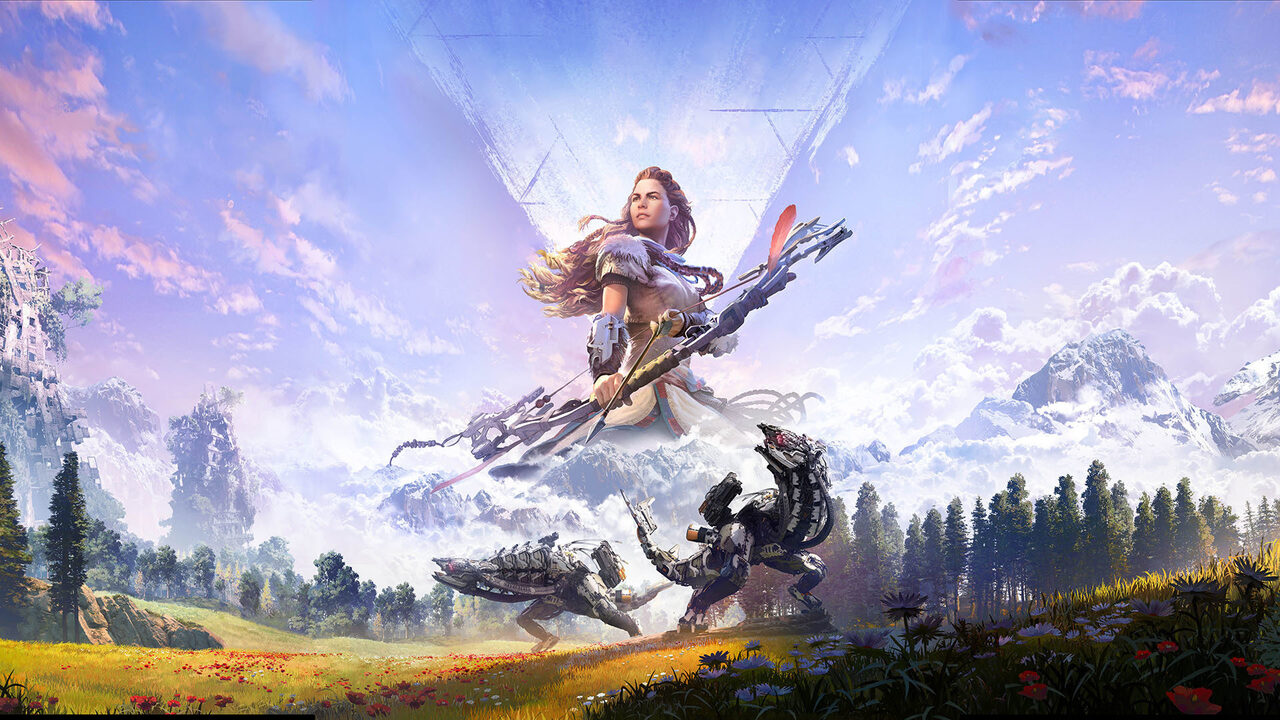 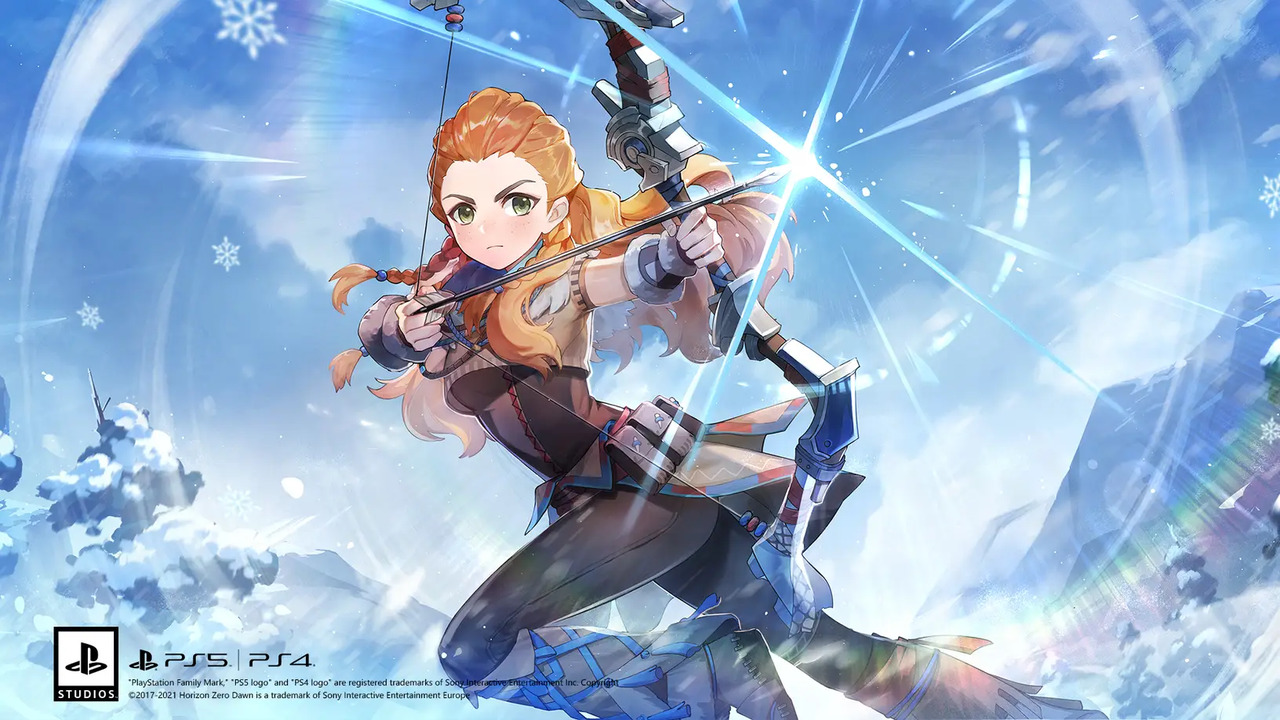 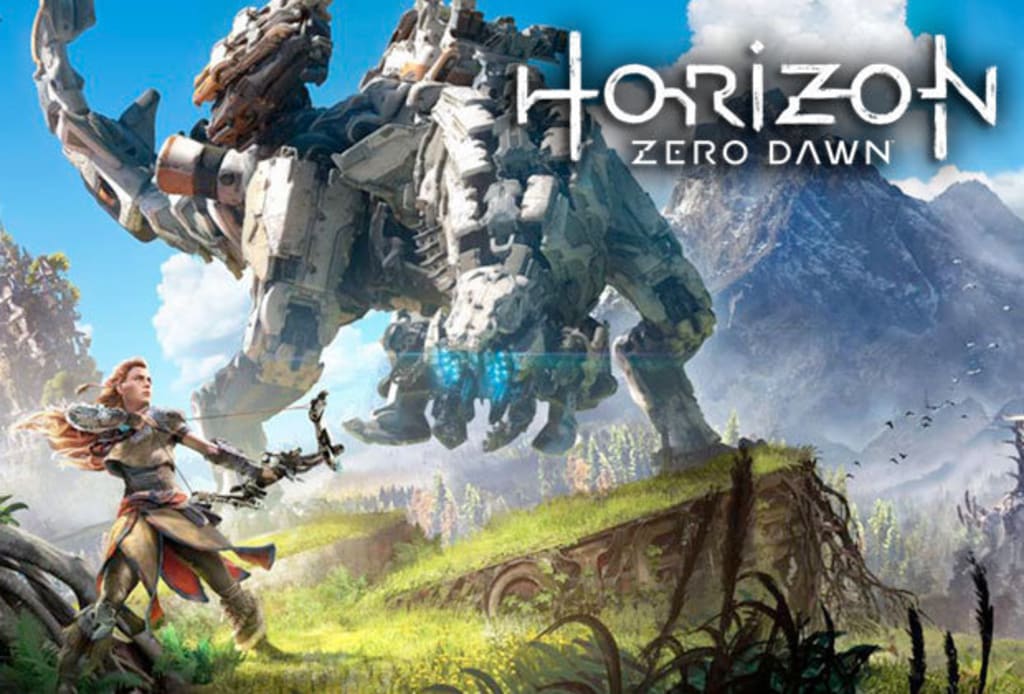