How to Catch Moltres in Pokémon: Let’s Go, Pikachu! and Eevee!

One last edition to your Pokédex before you take on the Pokémon League. 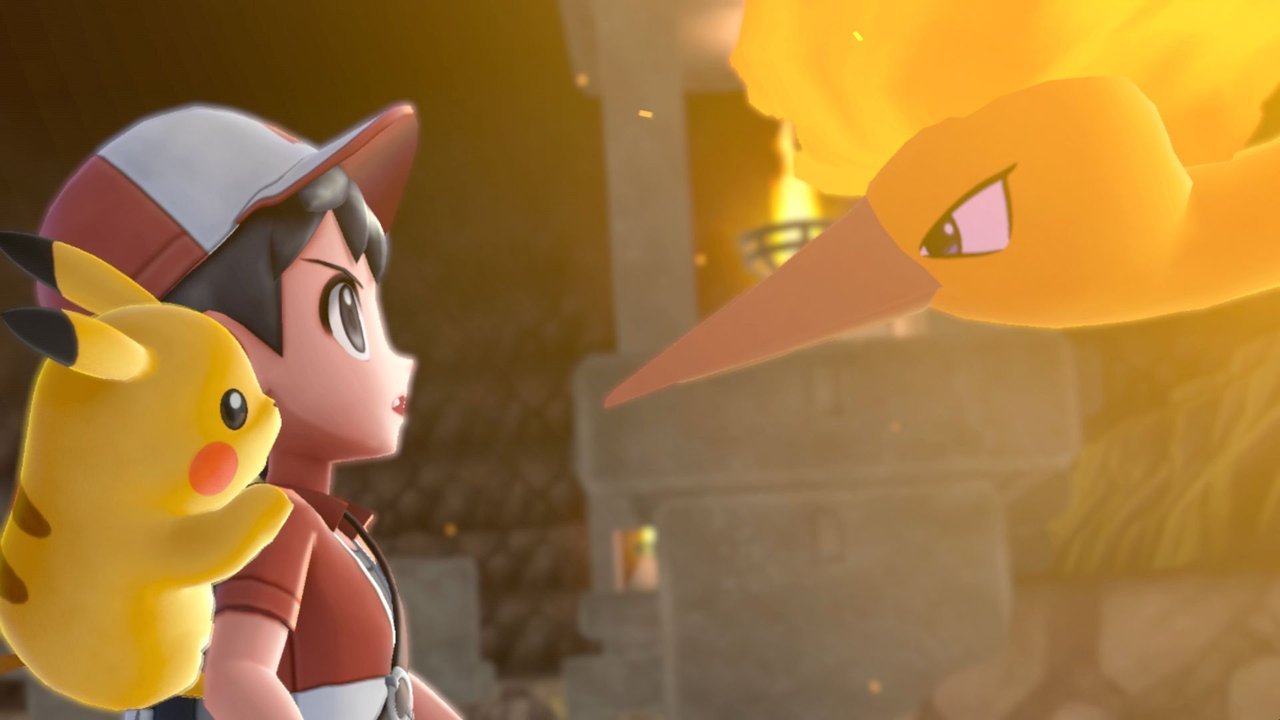 Some of the most powerful Pokémon in Let’s Go, Pikachu! and Let’s Go, Eevee! are the three Legendary Birds. One of these Legendary Birds is the Fire/Flying-type Moltres, which you can catch just before your big showdown with the Elite Four.

It’s a good idea to save your game before interacting with Moltres, just in case things go sideways. To interact with the Legendary Bird, simply go up to it and press the A button. A short cutscene will ensue before you’re thrust into a battle. You will need to defeat Moltres in battle before you’re given the opportunity to catch it. Use strong Electric, Water, and Rock attacks to take it down. Rock in particular will work especially well since Rock is super effective against both Moltres’s Fire and Flying typings. Moltres is on Level 50, but by the time you’re in Victory Road, this shouldn’t be that bad. Once you have bested the beast in battle, you will have the opportunity to catch it. Catching Moltres works the same way as catching any other wild Pokémon. However, Moltres will move around the screen a lot more than most other Pokémon, making it hard to target, and the ring around it will always be red, meaning it’s difficult to catch, no matter what Berries you feed it. Come prepared with lots of Ultra Balls (I’d recommend at least 100).