How to Change Costumes in Resident Evil 2 Remake

There are some nice costume options in RE2 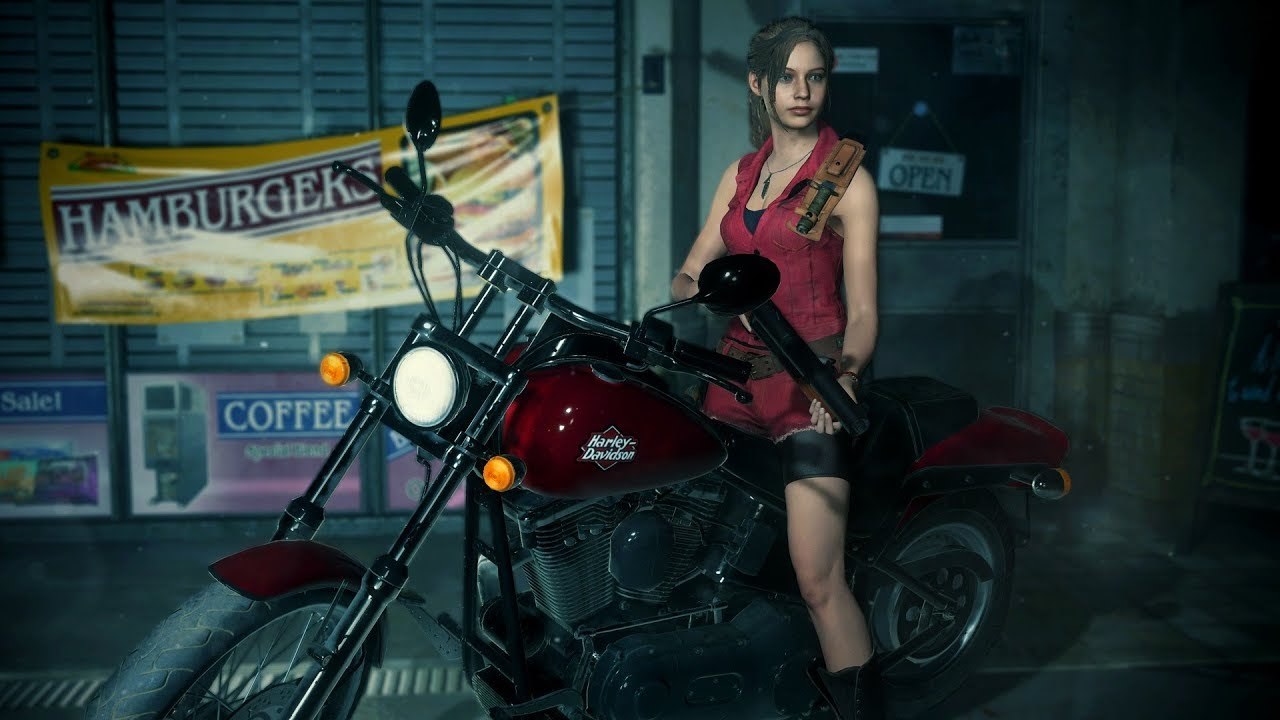 Sure, Resident Evil 2 is all about running around a creepy city, sewer, and police department, but you don’t have to look bad doing it. Yes, Capcom’s survival-horror adventure features a ton of unlockable and purchasable costumes for you to slap on Leon or Claire, but the game doesn’t explain a lot about how to do it. To help, here’s how to change costumes in Resident Evil 2 Remake.

First off, if you only got the standard edition of the game, you only have one extra costume choice per character. Leon and Claire both have their normal attire, plus a classic costume that looks more like they did in the original 1998 release. Deluxe Edition buyers have far more options, including Arklay Sheriff Leon and Eliza Walker Claire, among others. Either way, the way to actually change costumes is the same, so here’s how.

While in-game just hit Options or Menu or Escape, whatever pulls up the menu on your chosen platform. On there is a Costumes option. Choose it and you have all the costumes available to choose from. Pick your character and your preferred outfit, and confirm. This will immediately change their costume to whatever you picked.

And that’s how to change costumes in Resident Evil 2 Remake. More costumes are planned down the road as DLC, so keep looking for those, if you really want to get crazy with it.