How to Directly Control Party Members in Persona 3 Portable 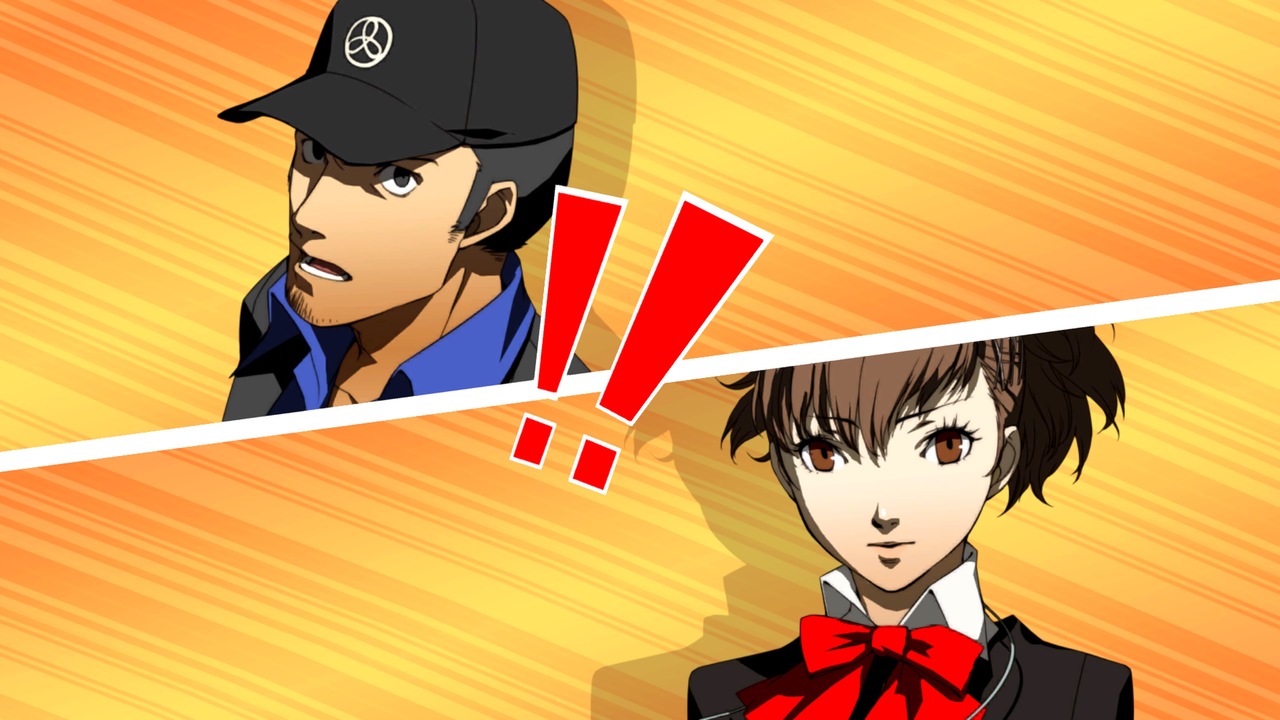 Did you know that the original release of Persona 3 only let you control the protagonist in battles? Thankfully, that was changed in the PSP version — Persona 3 Portable — and that’s the version that has been ported to modern systems. However, your allies will still act on their own by default, so you’ll need to change their AI settings to give them direct commands during battles. If you’re a purist, then you can keep them independent to experience the battle system as it was in the original game, but most people familiar with later Persona titles will want full control of their party as they ascend the floors of Tartarus.

How to Control Teammates in Persona 3 Portable

Thankfully, it’s really easy to assume direct control of your party members when battling in Persona 3 Portable and you can even swap back and forth between full control and automated AI. All you have to do is select the Tactics option when it’s the protagonist’s turn during a battle in Tartarus. This will bring up a menu where you can issue commands to your allies, such as ordering them to conserve SP or focus on healing and support, but you can also select the Direct Commands option to gain complete control over them on their turns.

You can set this individually for each character too, so if you don’t want to control Yukari and just have her on autopilot casting healing spells like Dia, you can set that in the Tactics menu. You can change back and forth at will, but the Tactics menu is only available when it’s the protagonist’s turn. The Tactics menu is also used for some other minor things later in the game, such as giving unique commands to party members with certain abilities.

As SEES grows and you add more members to your party, remember that they’ll be set to the default AI-controlled setting at first. You’ll have to change this manually for every character that joins your party throughout the story.

The AI-controlled party members actually aren’t that bad for most encounters, especially if you’re just mindlessly grinding throughout the floors of Tartarus in search of better gear, yen, new personas, or experience. If you want more control during tough boss fights, however, then the direct commands option is your best bet. That way, Mitsuru won’t spam Markin Kirin on every turn.