How To Farm for Items in Pokemon Scarlet and Violet

Prepare yourself for adventure with this helpful guide! 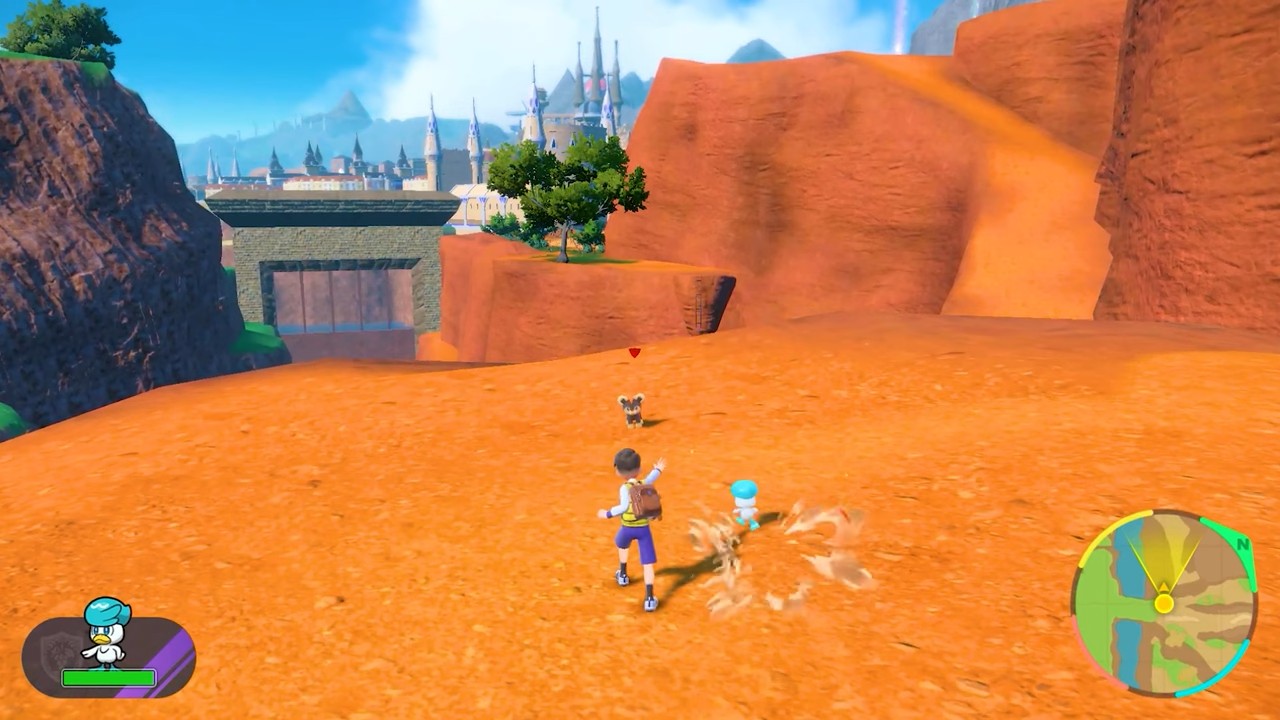 In the Paldea Region featured in Pokemon Scarlet and Violet, trainers that have been on the Pokemon journey for years finally have a few new features to look forward to. While we never expected it to make its way to the game, Craftable Items are now available alongside the standard items that players will find in the Overworld.

No matter if a trainer is trying to evolve a particular Pokemon, or wants to create a new TM for their favorite monster, gamers will need plenty of Pokemon Items. There are multiple ways to farm them, so let’s go and find out the best answer to this burning question!

Best Ways To Farm For Items In Pokemon Scarlet And Violet

If this is your first Pokemon game, or you’re a longtime fan of the franchise, Scarlet and Violet change the pattern up in many different ways. One of these changes involves the inclusion of Pokemon Items, which are small tokens dropped after a battle with any monster. So, no matter if you need Bronzor Fragments or anything in between, follow these tips to start earning more items than ever before!

When gamers take their first steps into the Paldea Region, it’s an unforgettable feeling. Being able to explore the world at their pleasure will give players a chance to know and love this new land, especially when you can let your favorite Pokemon out of their ball to follow you around. This feature has been requested to return for quite some time, but now comes with a few new advantages.

Letting your Pokemon run free is one thing, but giving them the chance to Auto-Battle while earning small amounts of EXP. Points can help players in the quest for items and glory. Not only will they have a chance to level up their Pokemon, even the ones in their party thanks to EXP. Share, but gamers will have the chance to claim plenty of items from this method. Since Pokemon Items are important for multiple reasons, using the Let’s Go! feature can help players amass plenty of items quickly. Just don’t accidentally knock out a Shiny Pokemon.

Keep Your Eyes Peeled For Glittering Items On The Overworld

While exploring and doing whatever they feel, players will spot plenty of items scattered throughout the Overworld. No matter where you are searching, there are very good chances that you will find yourself surrounded by plenty of items. These could range from different berries to Holdable Items, such as Leftovers. Taking a bit of time to explore your general area before jumping into the next Starfall Street battle or Gym Leader fight will give players a chance to gather up all of the items they could need.

Not only will this save you some valuable cash in the long run, but it also allows players a chance to explore the vast world set out before them. Never before has Pokemon been this wide open to exploration, and it seems the developers have taken note of this. Finding items scattered throughout caves and ruins and even sometimes on the tops of mountains is always exciting, especially if it’s something that players have been searching for since they started the game.

If you aren’t feeling the need to explore, Trainers will still be able to partake in plenty of battles against other trainers. By partaking in these battles, no matter how overpowered the Pokemon in your party may be, earning plenty of money will allow you to purchase anything you need. Players that find themselves wanting the challenge of taking on powerful Titans likely need to purchase a few Revives and Potions before jumping into battle.

Using these methods will allow players to gather up just about anything they could need, especially before setting out on the journey of a lifetime. While Trainers may be able to explore the world at their pleasure, keeping their team up to snuff will still take priority in the long run. Having the best moves attached to your Pokemon will let gamers skate through this game while enjoying every moment of it.