How to Get Celebi in Pokémon: Crystal Version (3DS Virtual Console)

The latest news in the world of video games at Attack of the Fanboy
January 25th, 2018 by Dylan Siegler 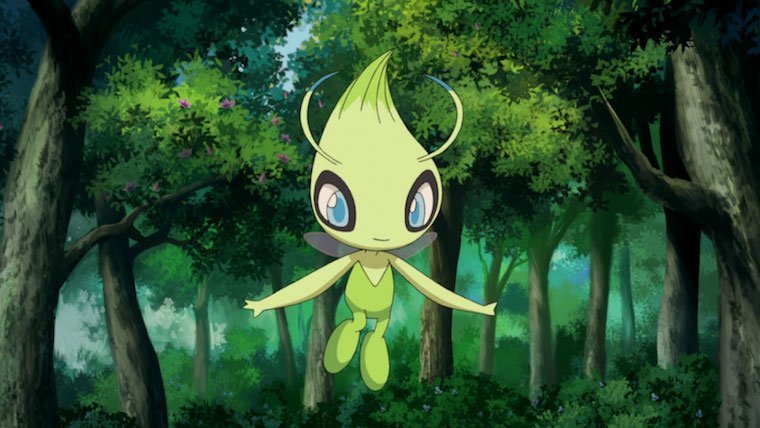 To start the Celebi event in the Virtual Console version of Pokémon: Crystal, you’ll first have to beat the main campaign. This means that you’ll have to defeat the Elite Four and become the Champion. The Kanto region that opens up after this is post-game content and is not considered part of the main campaign, so you don’t have to worry about finishing that before getting Celebi. After you’ve become the Champion, Fly to Goldenrod City. Once there, go to the Pokémon Communication Center and the Nurse there should give you a GS Ball. Now Fly to Azalea Town and give the GS Ball to Kurt. After giving the Ball to Kurt, you’ll have to wait 24 hours in real time before you can continue. After Kurt has inspected the GS Ball for a full day, you can take it back and bring it to the shrine in Ilex Forest, which will cause Celebi to appear. This Celebi will be on Level 30 and know the moves Recover, Safeguard, Ancientpower and Future Sight, so plan accordingly.