How to Get Divine Characters in Anime Fighters Simulator

One of the biggest keys is patience. 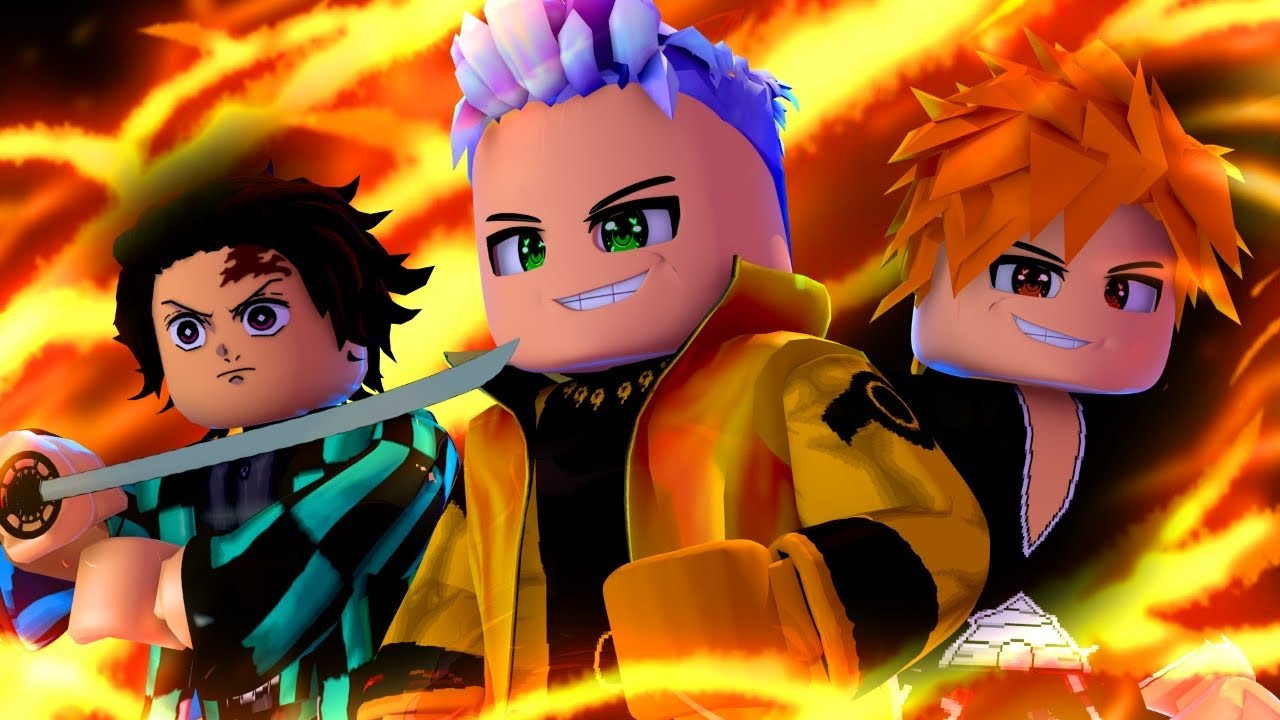 Anime Fighters Simulator is one of the many games you can play while enjoying Roblox. It allows you the freedom to play any game you’re feeling like on a whim, whether it’s first-person shooters, fishing, fighting, or other genres which strike your fancy. One particularly fun game you can play is Anime Fighters Simulator, which is chock full of references to series including popular anime like Dragon Ball, One Piece, Sword Art Online, and Naruto. Some of the best characters in this game, modeled after the best of their respective franchises, are typically Legendary, Mythical, Secret, or even Divine, and can be difficult to obtain. Read on for our guide on How to Get Divine Characters in Anime Fighters Simulator!

How to Get Divine Characters in Anime Fighters Simulator

The main thing to note here is that Divine characters can be attained the same way as any other character in Anime Fighters Simulator, by purchasing Stars and hoping for a good roll. However, due to how incredibly rare Divines are, and how low the rate for acquiring them is, you’ll want to consider purchasing some Luck if you’re willing to spend Robux. It costs 99 R$ for +1 Luck, 699 R$ for +2 Luck, and 1.99k R$ for +3 Luck, and these are permanent boosts that will greatly increase your chances for Divines. Additionally, if you go to your Upgrades menu, you can see tasks that reward you with temporary Luck boosts, usually +0.5 or +1, and they’re typically simple milestones like playing the game for increasing amounts of hours.

Since Divine characters are a numbers game when pulling from Stars, you’ll also want increased storage for any rare pulls, which you can unlock as you open Stars from various worlds you come across in the game. Be sure to keep clearing your inventory, fusing weaker pulls into your best characters to keep space open for more Stars. You also might consider the Auto Clicker (69 R$, not too shabby,) the Fast Open (399 R$) to open Stars at twice the speed, and Multi Open (799 R$) to open an extra 5 stars at a time. This isn’t wholly necessary but will make your life a whole lot easier.

Finally, you can use TinyTask if you’re looking to use AFK Farming as your go-to technique. There is typically a mini-boss near the shop where you can get your Stars, and if you set up a farming macro as shown in the tutorial video above, you’ll be able to have a constant flow of necessary stars and a hands-off AFK farming approach to getting massive amounts of stars. When doing this, make sure to hit the cog-wheel on the left to access settings, then select the Auto-Sell settings and configure to however you wish – always at least consider auto-selling your commons and rares, with a judgment call for shinies and such. It all depends on what you’re after, of course, and no matter what, the most important tool you’ll need is patience.

This concludes our guide on How to Get Divine Characters in Anime Fighters Simulator! Be sure to check out our other guides for Roblox!

Roblox is available now on Xbox Series X|S, Xbox One, Mobile, and PC.