How to Get New Personas in Persona 3 Portable 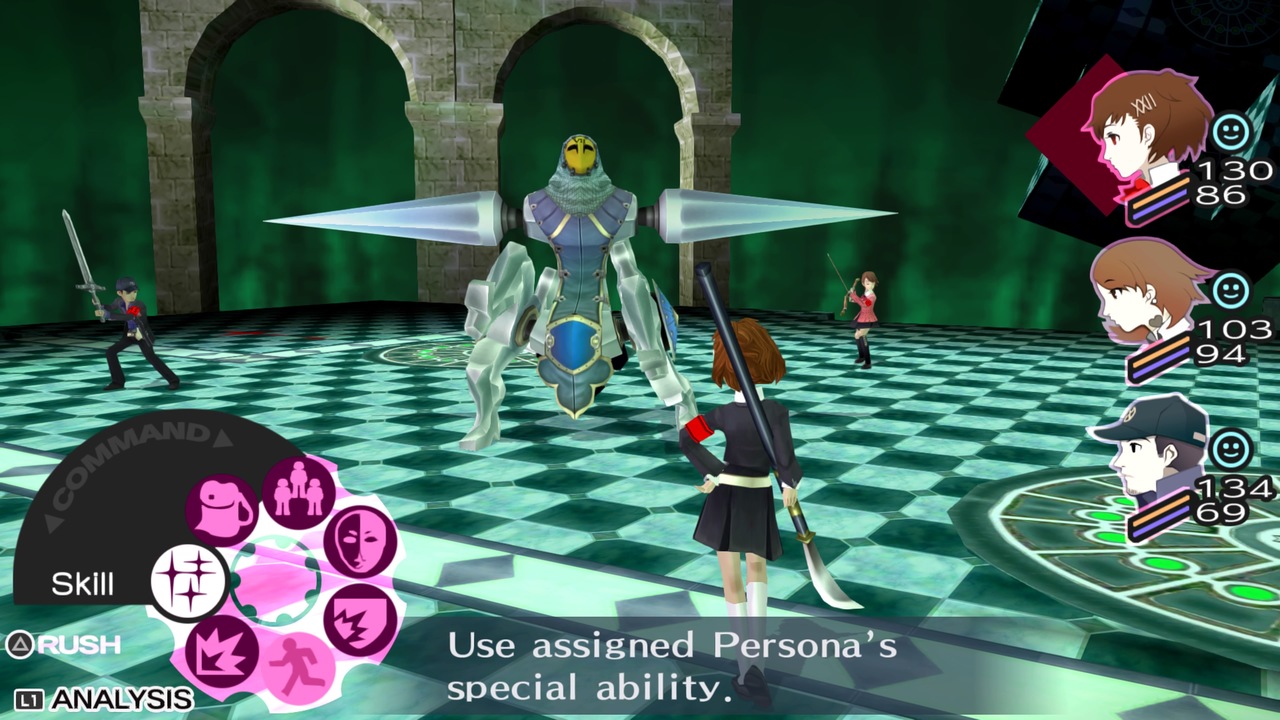 Acquiring new personas is a huge part of Persona 3 Portable, but if you’re a new Persona fan who’s only played Persona 5, then you may be surprised to find that the negotiation feature is missing from this game entirely. Instead, Persona 3 Portable and Persona 4 Golden rely on a unique mechanic called Shuffle Time to grant the player new gear, experience bonuses, large sums of yen, and new personas. The tried and true Velvet Room fusion method still exists too, but you’ll have to get used to Shuffle Time and grind battles in Tartarus if you’re seeking a specific new persona for your squad.

Shuffle Time is a mechanic in Persona 3 Portable that allows you to receive new personas and other rewards by choosing a card from a shuffled group. It has a random chance of appearing after battles in Tartarus and the rewards will be different every time.

When Shuffle Time begins, you’ll see each card and the rewards they contain before they’re randomly shuffled around. Once they’re shuffled, just choose one and you’ll receive that reward. Cards with coins will give you yen, sword cards will give you weapons, blue cup cards will restore HP, and green cards will grant you bonus experience. Cards with personas depicted on them will give you that persona. You can’t have duplicates though, so don’t choose a card with a persona you already have.

How to Fuse New Personas in Persona 3 Portable

Of course, you can also create new personas in the Velvet Room through fusion. This process is available at any time, so just head to the Velvet Room and ask Elizabeth or Theodore to fuse personas whenever you want.

This process is similar to Persona 4 and Persona 5. More methods will be unlocked throughout the game, including the persona compendium and triangle fusion. Experiment with different persona combinations and pay attention to their arcanas to take advantage of your social links.