How to Get the Archwing Launcher Segment in Warframe

Take to the skies out in the open worlds in Warframe! 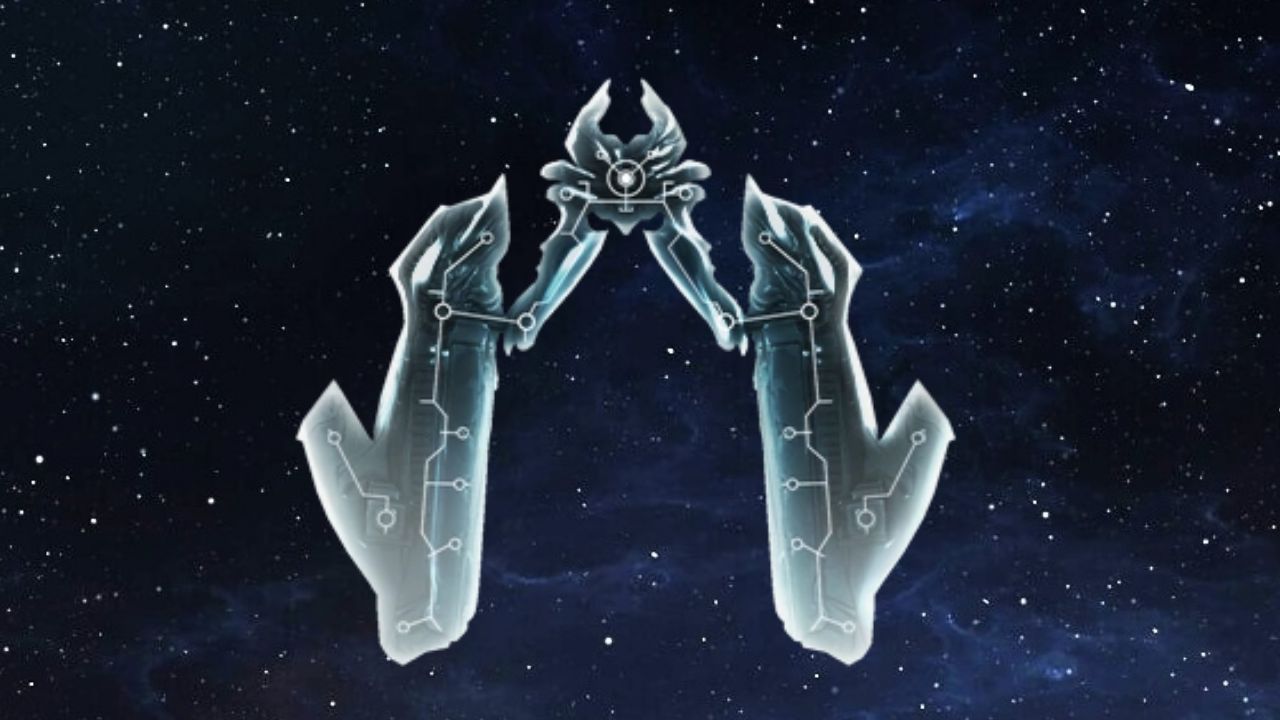 The Archwing Launcher Segment is something different when you want to deploy in your missions in Warframe. This particular item allows you to use your set of mechanical wings in free-roam areas like the Plains of Eidolon. In typical Warframe fashion, you’ll need to acquire some items and a blueprint to be able to get this feature, so here’s how you can do so.

How to Get the Archwing Launcher Segment in Warframe

Upon completing The Archwing quest, you’ll also need to be in a clan. It does not matter what size clan you are in, but you’ll have to access a Dojo that has a Tenno Lab room. Here, you can interact with a console that has the specific gear item you’re looking for.

You need to snag yourself an Archwing Launcher Segment and construct it via your foundry. It’ll take 30 minutes to build, so you really shouldn’t rush it. These are the resources needed to craft it:

Once you have crafted this item, you’ll then have to install it in your foundry. A small cutscene will play where you put this into your ship. Once this is done, you will then need to equip the Archwing Launcher into your gear wheel. To do this, head over to your Arsenal and go to the gear tab. Simply equip the Archwing Launcher into any free slot and now you’re done! Note that this only works when you’re out in a Free Roam-type area like the Plains of Eidolon, Cambion Drift, or Orb Vallis. Trying to deploy this anywhere else will not do anything.

If you are not in a clan and don’t have access to this launcher, you can buy a fully built Archwing Launcher Segment from the market for 175 Platinum. It does seem a bit unfair to solo players that they either have to be socially active in the game so they can circumvent almost necessary aspects of the game.