Reignite your craving for the original's secrets. 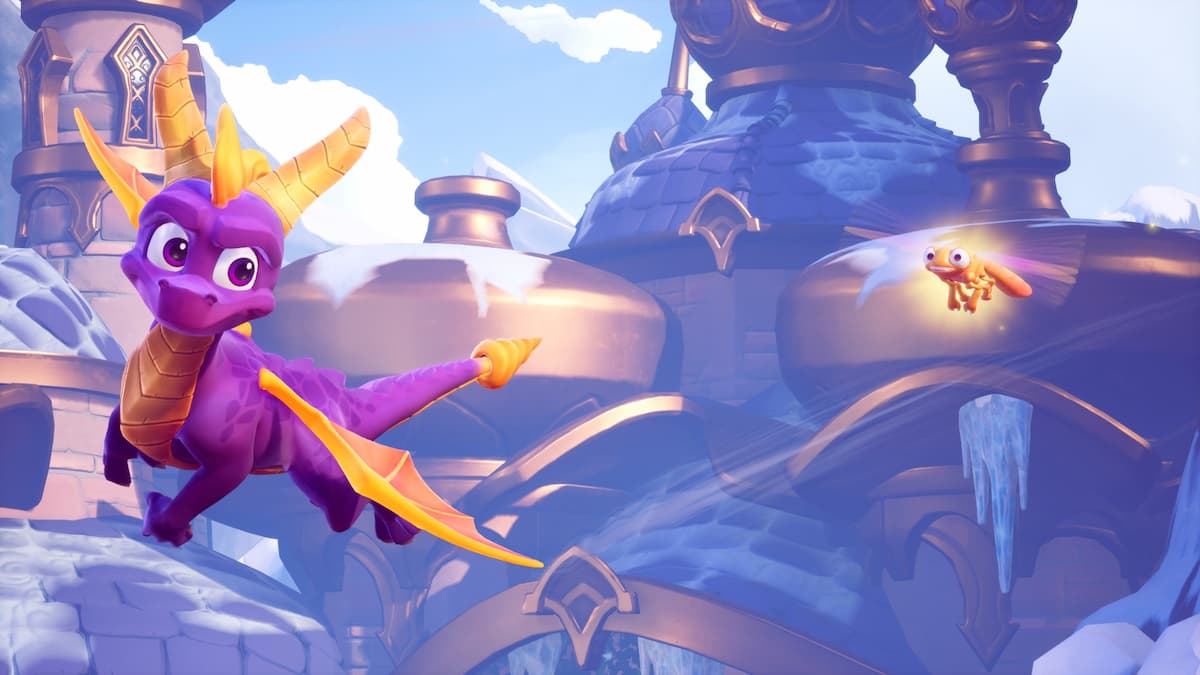 Spyro Reignited Trilogy brings back three Spyro titles for the original PlayStation, but with significantly better visuals and a few changes. The three remakes in the trilogy — Spyro the Dragon, Spyro 2: Ripto’s Rage, and Spyro: Year of the Dragon — are basically the same old games that players loved, with a better look.

The developers of the Reignited Trilogy, Toys for Bob, brought back the original games’ layouts. Meaning the maps are still the same including secret locations. For this guide, we’ll be talking about the secret area in the Haunted Towers.

Start by playing the Haunted Towers normally. When you get to the charge ramp, use it to bust through two metal doors then enter the room with five doors. Break the first door to the left, then use the fairy to get a super breath. Use this to defeat the possessed armors and clear out the area including the doors.

After that, you need to go back to the start of the ramp. Charge through the first two doors, then through the second door to the right of the large room. Turn left and jump to the platform once you make it outside the area.

Next, once you’re there, you’ll need to charge through the door you blew up earlier, up the ramp, then jump at the end. Immediately curve to the left in order to reach a platform. Take the whirlwind up from there, then run through the hallway to a room with a large staircase.

Once you get to the staircase, you’ll see armor being animated by a wizard at the top. You need to move as fast as you can to get to the secret area beside this wizard. Do this to get there:

What is the Haunted Towers Secret Area?

You are not required to reach the secret area located in the Haunted Towers. It doesn’t affect the base game, but going there rewards the diligent with lots of gems as well as permanent Super Breath which lasts until you finish the level or unfortunately die trying. Those who are after the main story doesn’t have to waste time and effort to get to the secret area, but completionists looking to get all gems should go there.

More on Attack of the Fanboy :
Insomniac Games spyro Toys for Bob