How to Get Twitch Drops for Tower of Fantasy

Check out how to claim the Tower of Fantasy Twitch Drops 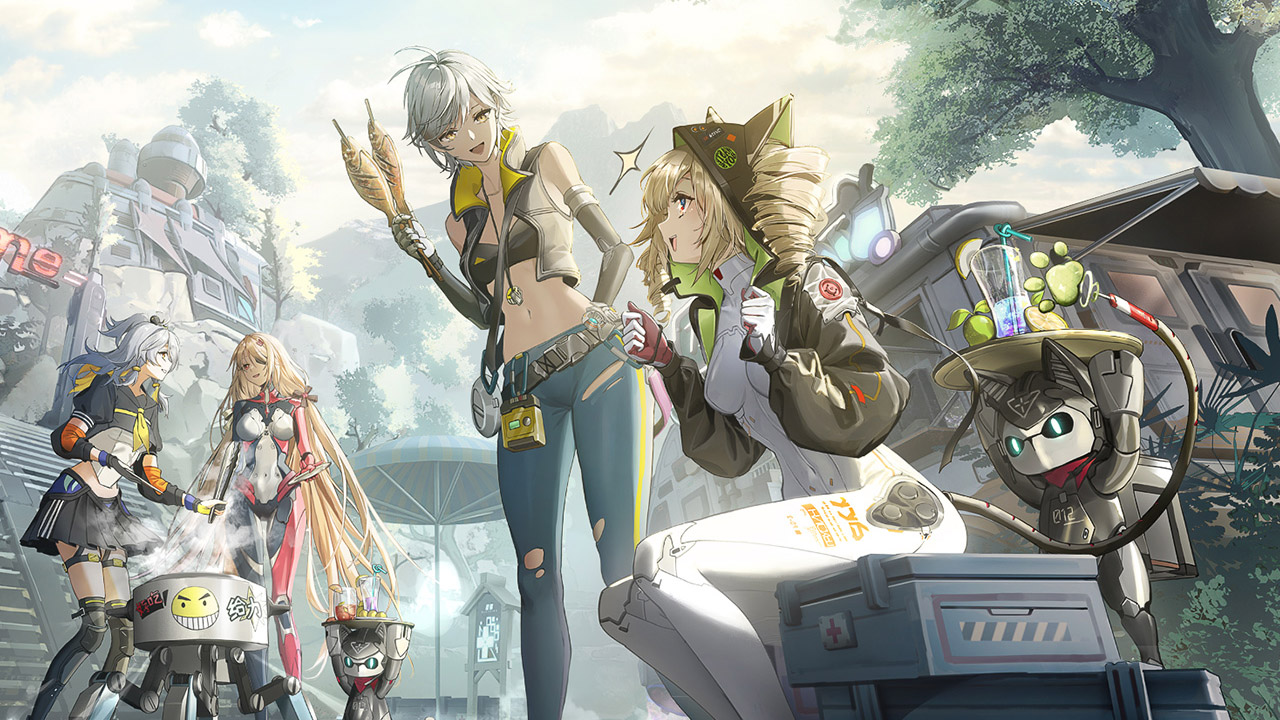 The Global version of Tower of Fantasy is set to debut later today, and, in celebration of the landmark, the game will host an event together with Twitch, where fans will be able to get a series of rewards by claiming Twitch Drops. But how can you do that? And more importantly, what are the rewards?

How to Get Twitch Drops for Tower of Fantasy

Viewers can claim the Twitch Drops by watching a streamer who’s currently participating in the game’s Outposts Challenge and who has the Drops featured enabled. The drops will be available from August 11 to August 13, 2022, at 23:59:59 PDT, and will be available as part of 5 distinct packs, which will be rewarded to those who watch the participating streams for a said amount of time. It’s important to point out that the time needed to unlock each reward is cumulative, meaning that you can watch multiple streams at different time frames and still unlock all of them.

You can check out what each pack will feature, as well as how to get them. below:

You can also check out all of the details regarding the Tower of Fantasy x Twitch Drops event, including how to sign up as a participating streamer, in the event’s official overview.