How to Grind Primogems in Genshin Impact

Check out how to farm Primogems in Genshin Impact

May 4th, 2022 by Franklin Bellone Borges 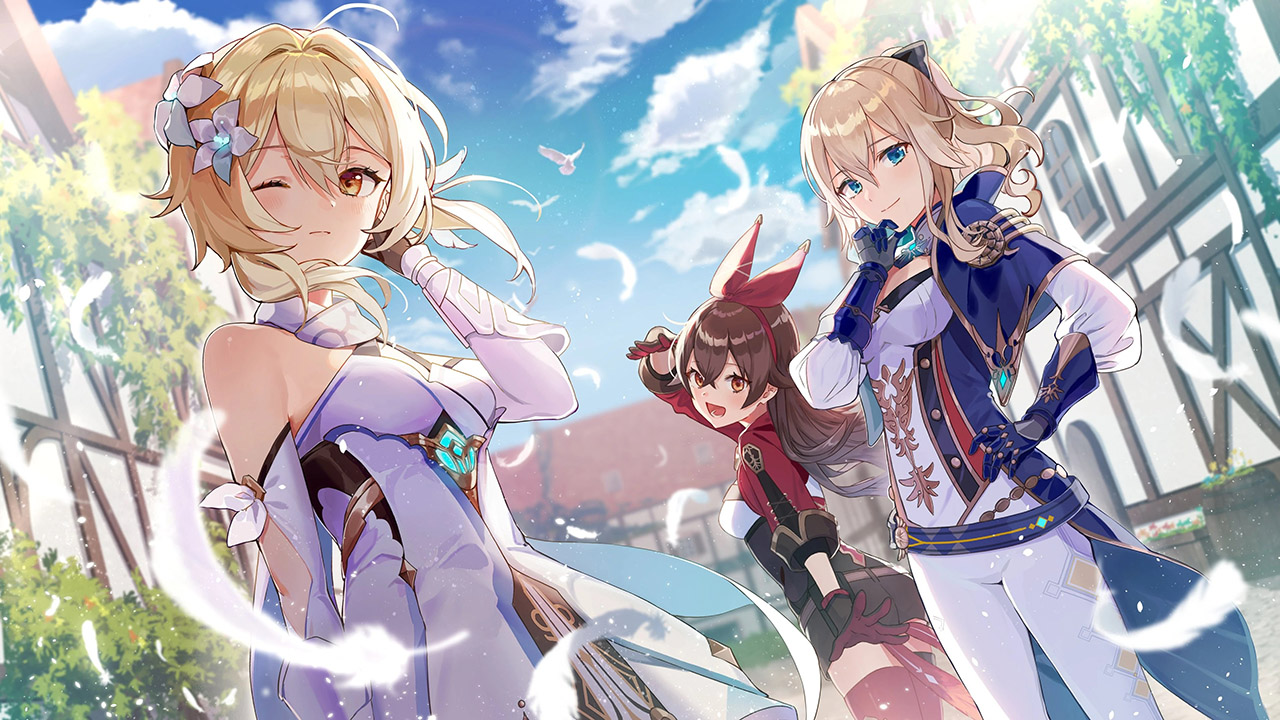 First of all, the main way to grind the resource in Genshin Impact can be done by completing your daily commissions, which will reward you with 60 gems a day. To further increase your daily gain of Primogems, we advise that players, if possible, buy the game’s Blessing of the Welkin Moon package, which offers not only 300 Genesis Crystals but also 90 Primogems a day for 30 days. In total, if you complete all of your daily commissions, get your daily 90 gems, and exchange your Genesis Crystals, you will have a total of 4.800 Primogems at the end of the 30-day period.

Complete the Spiral Abyss for a total of 600 Primogems

If you already reached the deepest part of the Spiral Abyss, you will be able to get a total of 600 Primogems by completing its seasonal final 4 stages, which change at least twice during every patch. You will gain 50 Primogems per 3 stars earned in the abyss.

The world of Teyvat is filled with treasure to be found, and to the delight of all, every chest you open will reward you with a small number of gems, with Common ones rewarding you with an average of 2, Exquisite ones with 5-10, Precious ones with 10-20, and Luxurious ones with 10-40.

Completing the game’s main quests and character quests will always reward you with at least 40 Primogems. Completing the many sidequests featured in the game is also a great way to farm gems, as a select number of them will offer Primogems among their rewards.

Take Part in All Special Events

Just like all other gacha games in the market, Genshin Impact receives a constant amount of events, with most of them rewarding players with Primogems. So don’t be picky and take párt in all of them, as, like many players already know, every pull has the chance of bringing your favorite character or weapon to you.