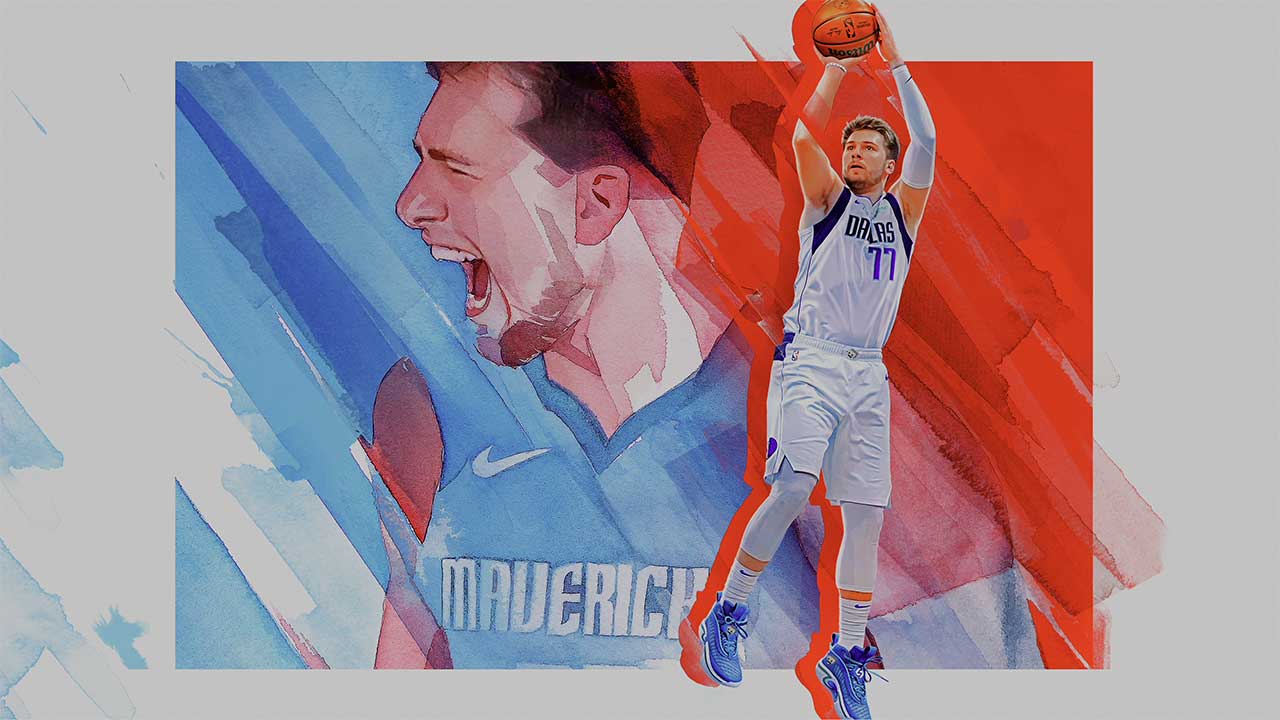 NBA 2K22 has just been released as of last week, and with it comes a brand new MyCareer mode waiting for players to level up their custom characters. Leveling up these characters is incredibly important, as ultimately that is what decides a player’s skill level besides their own. There are multiple ways to level up, but today we will dive into just exactly how players can quickly level up.

How to Quickly Level Up in NBA 2K22

The easiest and quickest way to level up in NBA 2K22 is simply grinding the game and playing as many games as possible. For each win, players will earn over two times the XP they would for a loss, and by stacking these rewards can be increased and multiplied. The more difficult an opponent is in NBA 2K22, the higher amount of XP is rewarded for taking the game and playing them. This of course will grant the player more XP for winning, as the opponent was a tough one.

Look out for events that offer Double XP or Rep

Another thing users should watch out for are Double XP/Rep events, which happen quite frequently in the game. These usually take on weekends and last from Friday through Sunday, so make sure to keep an eye out for these and grind when possible throughout the weekend event. Events are consistently going on and each of them offers incentives to players for participating, which is almost always a boosted amount of XP.

Play with a group

Finally, the last easy grind method for XP in NBA 2K22 is grinding with a group of players. This allows each of you to partake in one another’s events, gaining XP for all of them in short succession. Most players play NBA2K22 with friends all the time, so this one should be quite easy to earn a nice XP boost next time everyone is online.

By keeping close eyes on the game and official social media platforms for it, players can be sure to level up the best they can in NBA 2K22. Players who played previous iterations of the title are sure to understand how the leveling process works, so this should not come as a surprise to them at all since nothing has changed since 2K21. Be sure to check out all of our other NBA 2K22 guides, for the latest guides to help players be the best they can be in this year’s title!

In this article:NBA 2K22 Guides