How to Make a Roof in V Rising

Find out how to get a roof in V Rising! 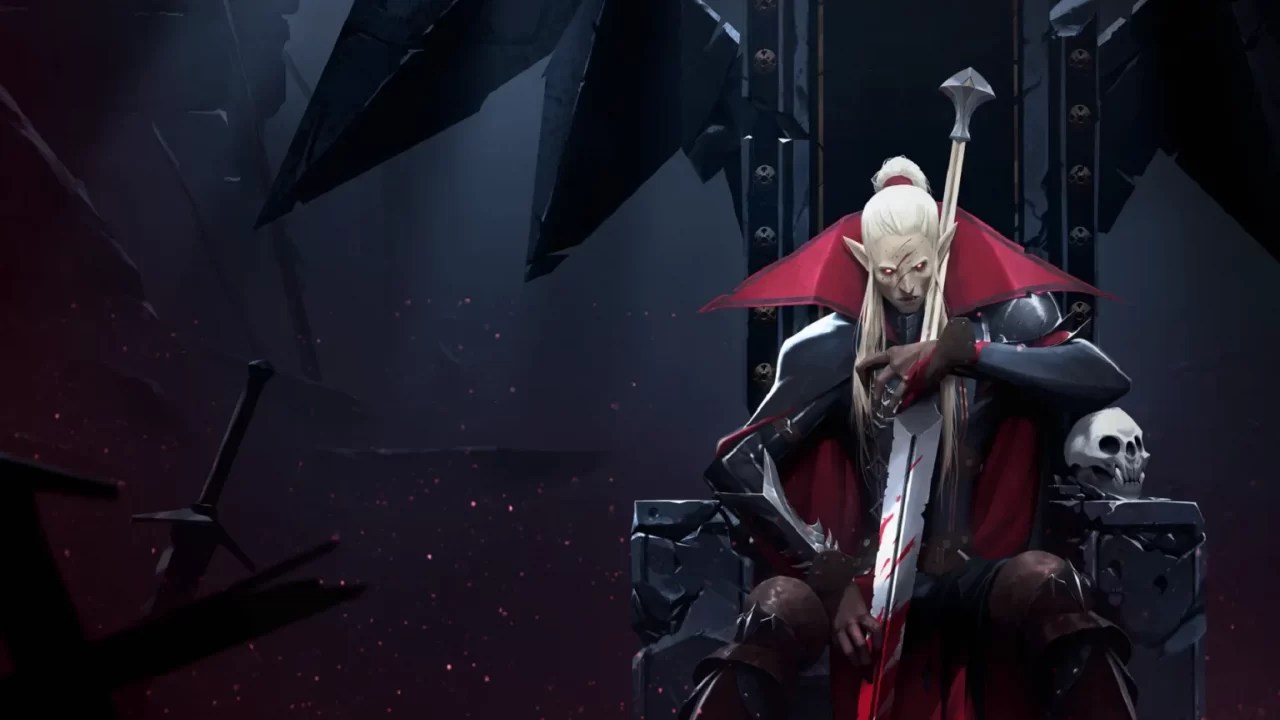 As you step foot into the world of V Rising for the first time, you’re going to be a bit confused as to what you may need to do. You’ll have tools to survive, ways to fight, and castles to build as quickly as possible, to make sure that you can make it through the night in this survival game.

But, as a Vampire, you’ll need to make sure of one thing for sure, and that’s making sure that you are not touched by the sun. To make sure that this happens, you can always throw a roof onto your castle. But, how do you build a roof? Let’s dig in and take a look, and make your castle look better than ever!

Raise the Roof in V Rising

When you first start V Rising, you’re granted the ability to build a fairly mundane, and safe castle, but you’ll notice that you cannot craft a roof just yet. You’ll need a few things first before you’re able to start putting one over your head, mainly a grinder and a sawmill. You’ll unlock both of these quite early into the game, so don’t fret if you don’t have one just yet.

You’ll be asked to build a castle as one of your first quests, while also being asked to complete a castle room by laying down floors and building surrounding castle walls to generate a roof. You’ll need to take some of the materials that you’ve acquired, specifically stone bricks and planks. Once you have gotten these items, you’ll be able to start replacing the walls that are currently making up your small castle area.

Once you have replaced enough of the old palisade walls, you’ll be able to lay down a floor that matches the vibe that you’re hoping to roll with. You’ll be able to add multiple roofs to your castle, so feel free to make rooms as large or as small as you would like. Once you have put up some new reinforced walls and floors, there is one final step that you’ll need to take to make sure that you can get a proper roof.

You’ll need to have an entrance to your new room, so you’ll need to bring up the building menu, select a reinforced entryway, and place that where you would like the room to begin. After that, your room will be complete, and you’ll have a brand new roof over your head!

That’s all there is to it! You’ll just need to progress a small amount into the game, gather enough materials, and begin to build the castle of your dreams! After that’s done, you’ll finally have a roof over your head!