See how to make this recipe 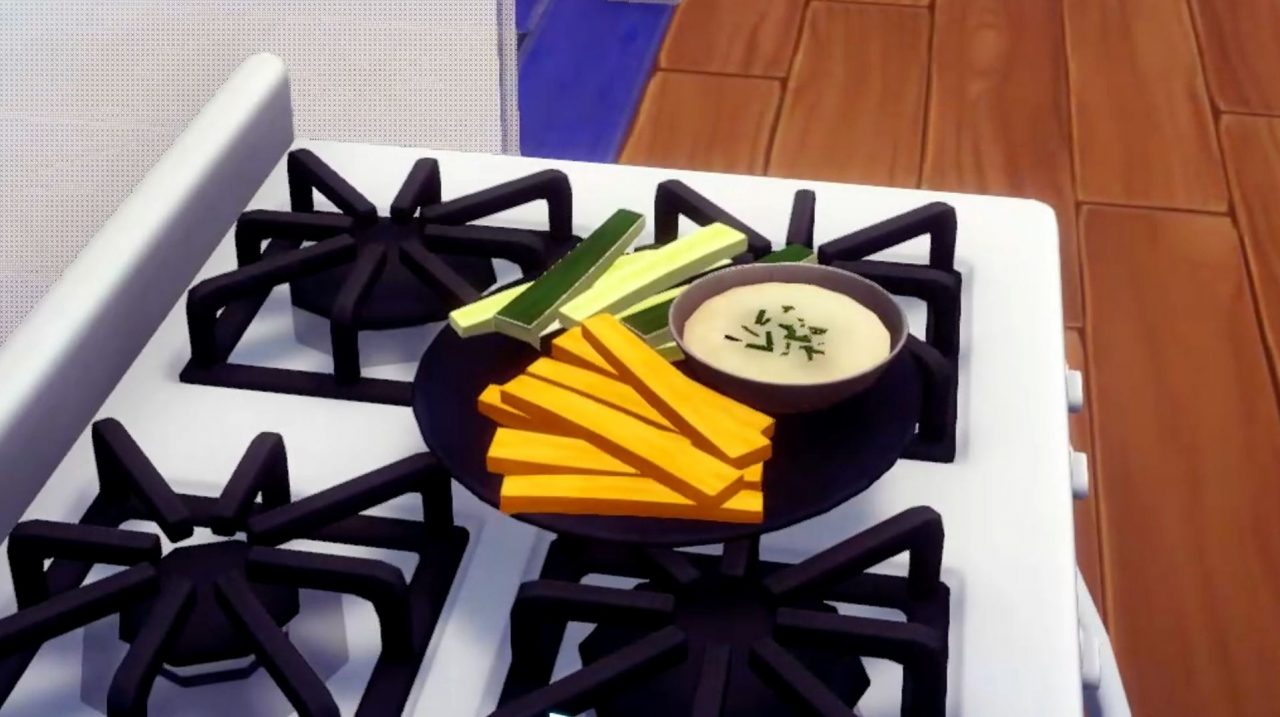 Exploring the magical world of Disney Dreamlight Valley, you may see characters from movies in your childhood that you wish to connect with in the game. These friendly characters can be found all around the valley by wandering around. The characters will be doing the same, doing nothing in particular while others need help including Mickey Mouse, the capstone character of the Disney franchise. In one of his quests, Mickey asks you for two special recipes to be prepared: the Crudites and Fish Sandwiches. In this guide, we will show you how to make Crudites in Disney Dreamlight Valley.

How to Make Crudites in Disney Dreamlight Valley

The Cooking Stove can be found in any character’s home, so if you are confused as to where to find one, head over to a character’s house and see if they have one. Also, if you have already completed Little Chef, Remy will have one ready for you to use. You will need Coal Ore to cook with this stove.

The recipe in Disney Dreamlight Valley requires the Crudites to include only one simple ingredient: a Vegetable. Almost Vegetable will do like a Zucchini or a Carrot or any other type of Vegetable that you find in the game.

There are some vegetables that cannot be used, though, like Lettuce, which results in a Salad, and a Leek, which produces Leek Soup.

In the early game, players are more likely to get Carrots before any other type of Vegetable, removing the Night Thorns from the village may reward you with a bag of Carrot Seeds, which you can use to plant your own vegetables. Approach any dirt patch in the game and plant the seed, which will produce a Carrot in about 15 minutes.