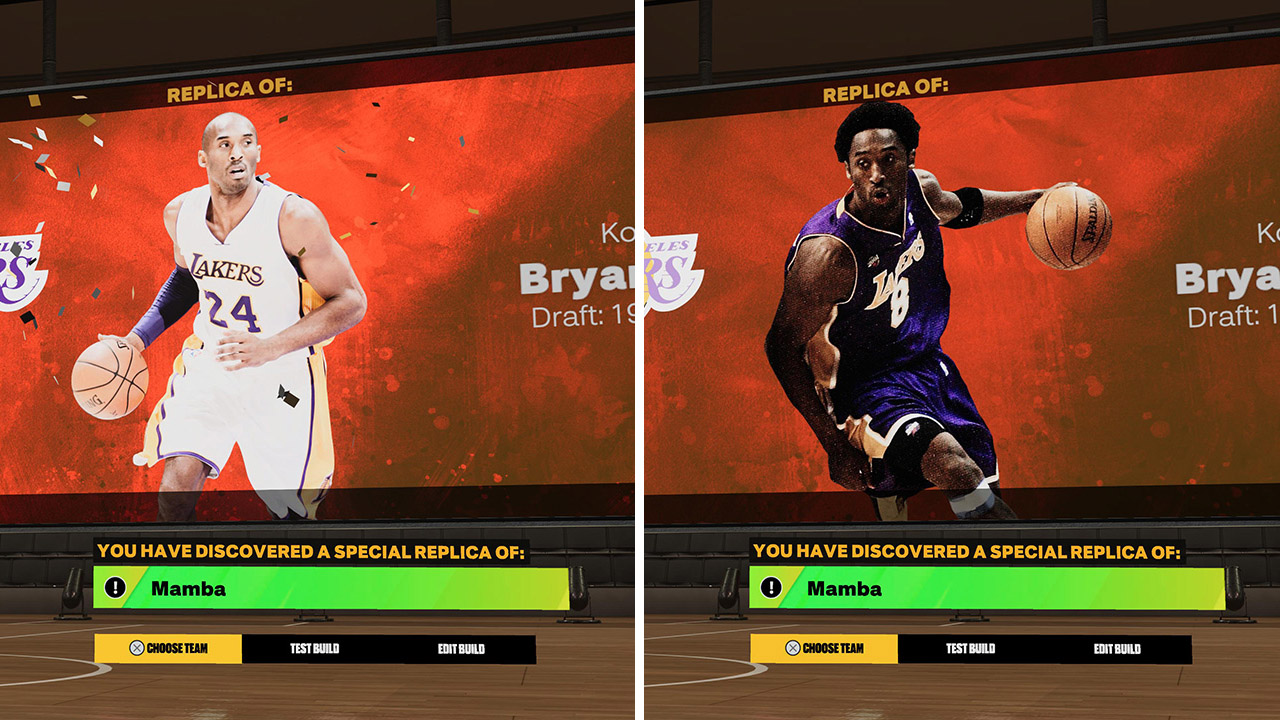 NBA 2K23 gives fans the ability to create their perfect player, which can then possess traits similar to that of many big names in the league. But that is not all, as the game also features a few secret builds, which allow you to create a perfect copy of all-time greats, such as Michael Jordan, Magic Johnson, Stephen Curry, and of course, Kobe Bryant. But how can you make the Kobe Bryant ”Mamba” Replica in 2K23? Now, in order to answer that and more, here’s how to make both variations of the Kobe Bryant Replica in NBA 2K23.

In total, NBA 2k23 features two Mamba builds, one based on Kobe during his years wearing the number 8 and one based on his stats while donning the 24. (Kobe started his NBA career wearing the number 8 but made the switch to the number 24 during the 2006/2007 season. Both numbers are currently retired). With that said, for both builds, you will need to be playing in the Shooting Guard position and be 6’6 (we only managed to create the builds while using a 6’6 player, even after getting the same shades). You can check out how to make each Mamba build below:

How to Make the “Mamba” Kobe Bryant #8 Replica Build In order to create a perfect replica of Kobe during his younger years on NBA 2K23, you will need to create a 6’6 Shooting Guard with the following stats:

You can check out how the stats look in-game below: 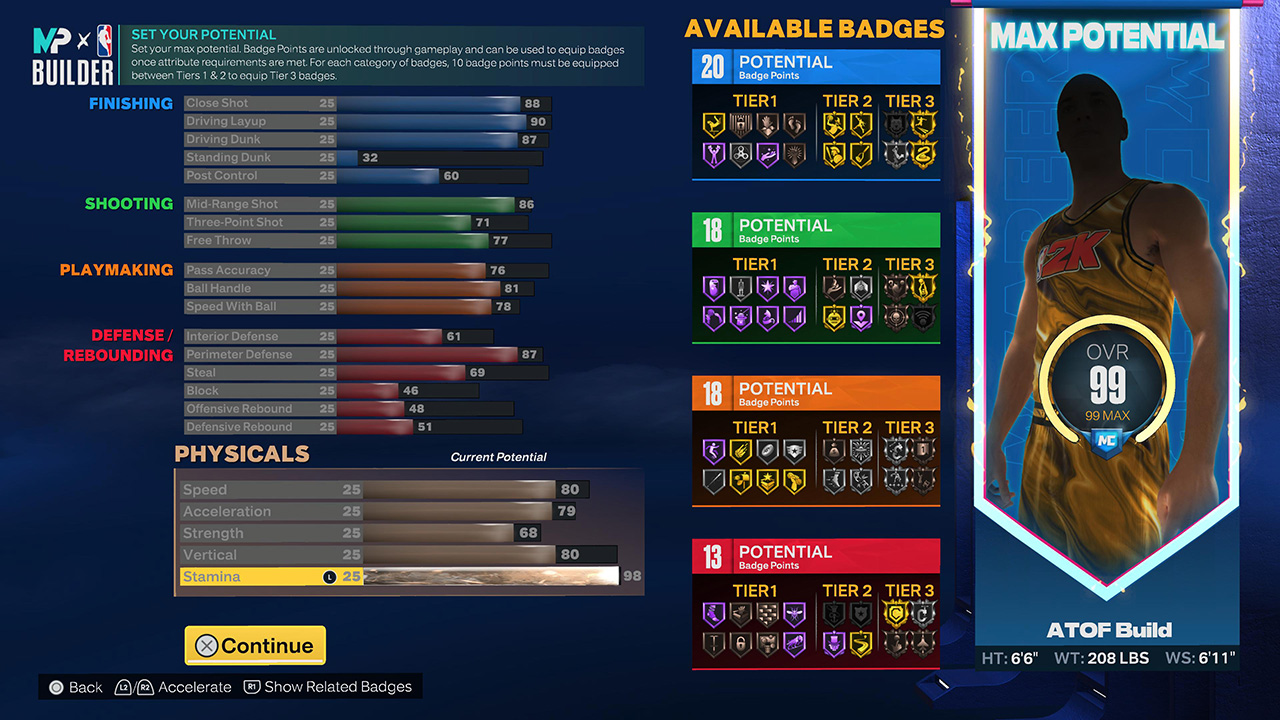 How to Make the “Mamba” #24 Replica Build In order to create a perfect replica of the Laker Legend during his prime, you will need to create a 6’6 Shooting Guard, use the number 8, and have the following stats:

You can check out how the stats look in-game in the image below: You can play NBA 2K23 on PlayStation 4, PlayStation 5, Xbox Series X/S, Xbox One, Nintendo Switch, and PCs. You can check out our review of the title here.