How to Play Forza Horizon 5 Early 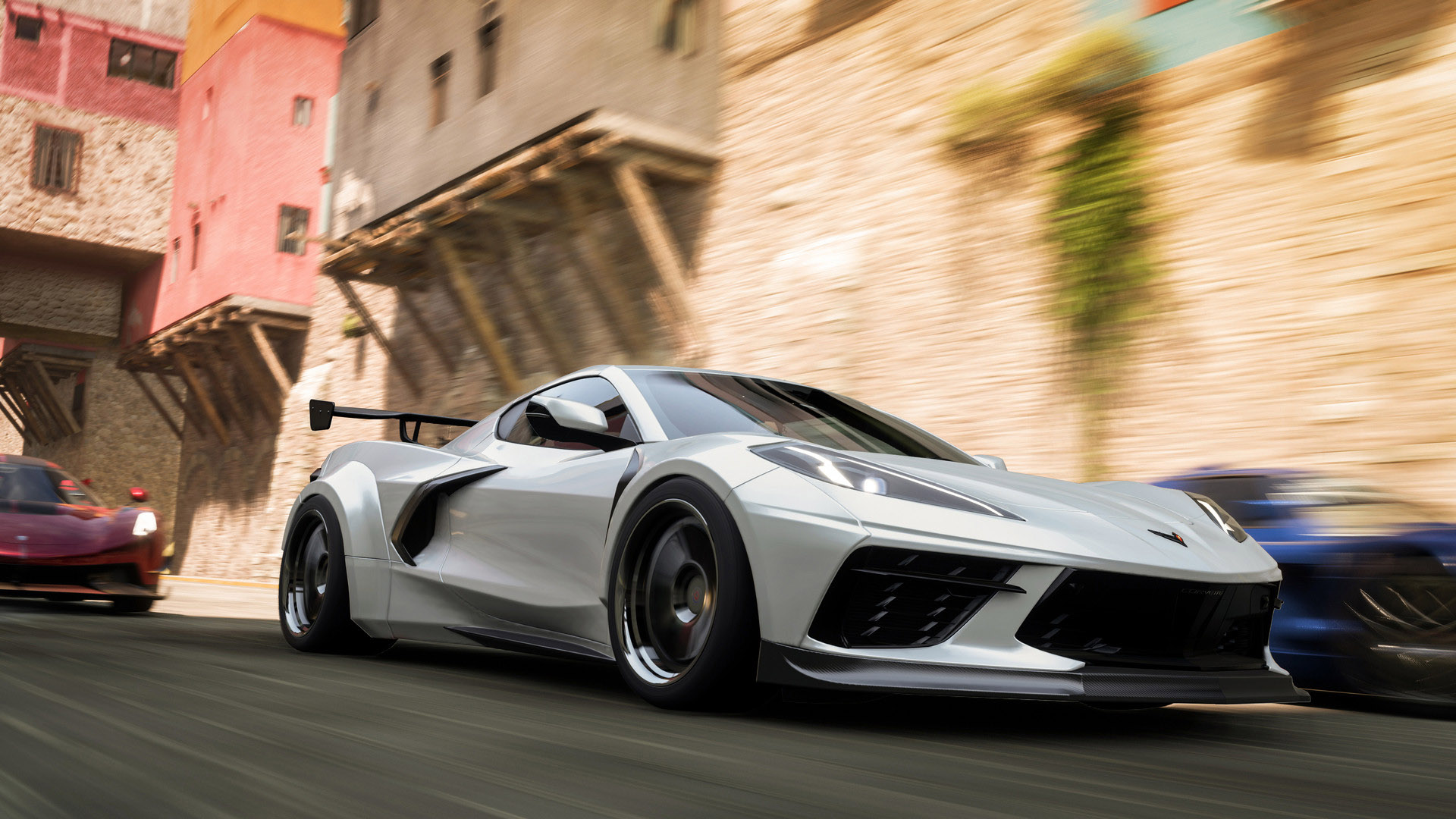 Playground Games’ Forza Horizon 5 is set to be released next week and racing fans could not be more excited about the arrival of the newest title of the acclaimed series. This racing game is the follow-up to the critically-acclaimed Forza Horizon 4, so Xbox fans are itching to get their hands on it. With that being said, did you know that there’s a way to play the game even before it is globally released? Here’s how to play Forza Horizon 5 early on Xbox.

How to Play Forza Horizon 5 Early

Forza Horizon 5 will be released on November 9, 2021, but there is a way to play the game 4 days before its global release. To do that, players need to have brought the Forza Horizon 5 Premium Edition, which will give them the right to take part in the game’s early access phase, scheduled to start in 2 days, on November 5th. For those dead set on playing the game even earlier, Xbox players can try to play the game early by changing their console region to New Zealand, which will allow them to play the title a day before it is even available in early access in the US. 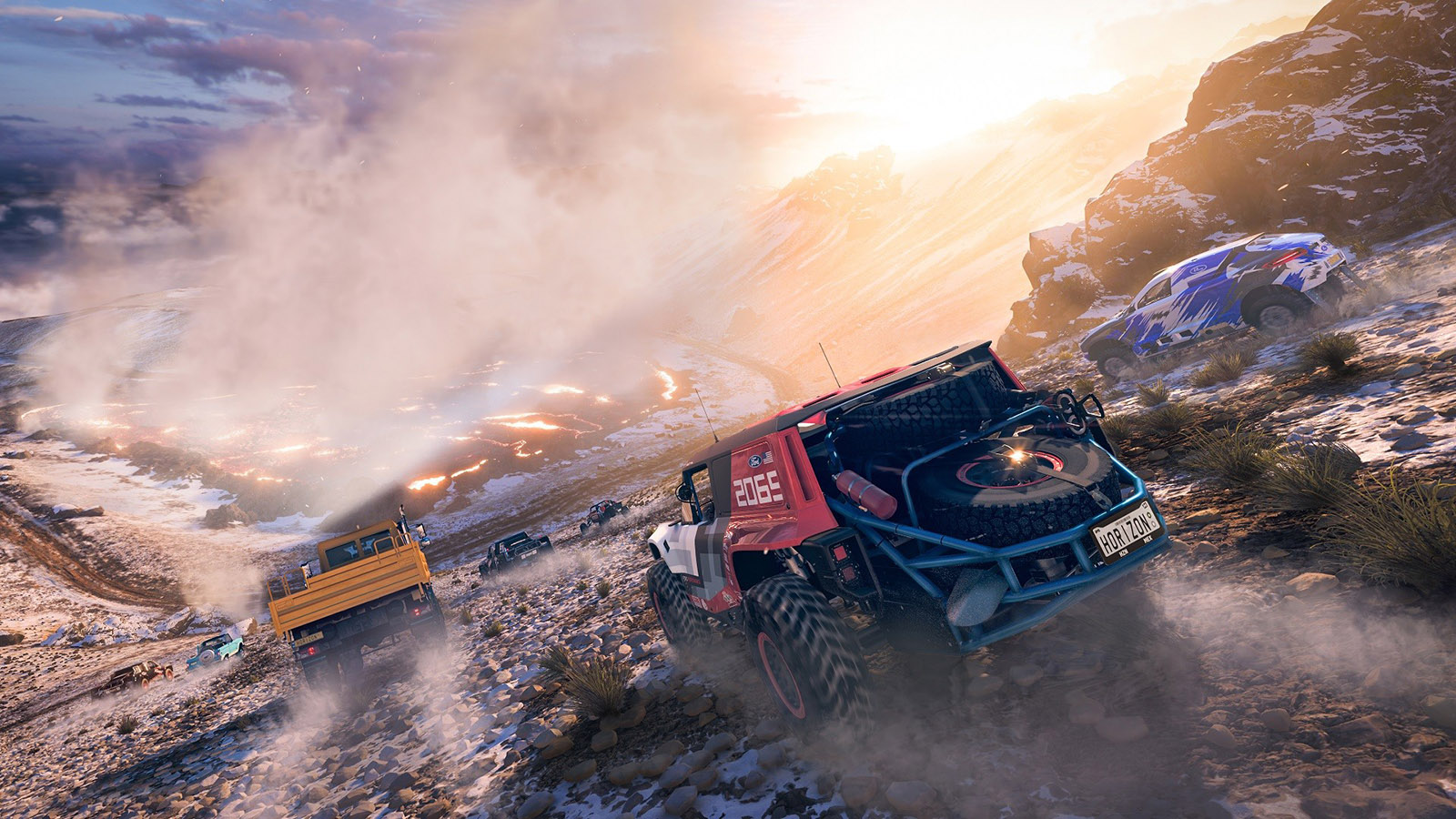 You can change your region on Xbox One and on Xbox Series X/S by pressing the Xbox button on the controller and then going to Profile & system. After doing that you need to go to Settings and then System. Once there you just need to go to Language & location, choose your new region, and then go to Restart Now. To recap, here’s how to change your console region so that you can play the game early:

Forza Horizon 5 is set to be released on November 9, 2021, on Xbox One, Xbox Series X/S, and on PC, via Steam. The game will also be available as part of the Xbox Game Pass library from day one.