You can bring a friend this time. 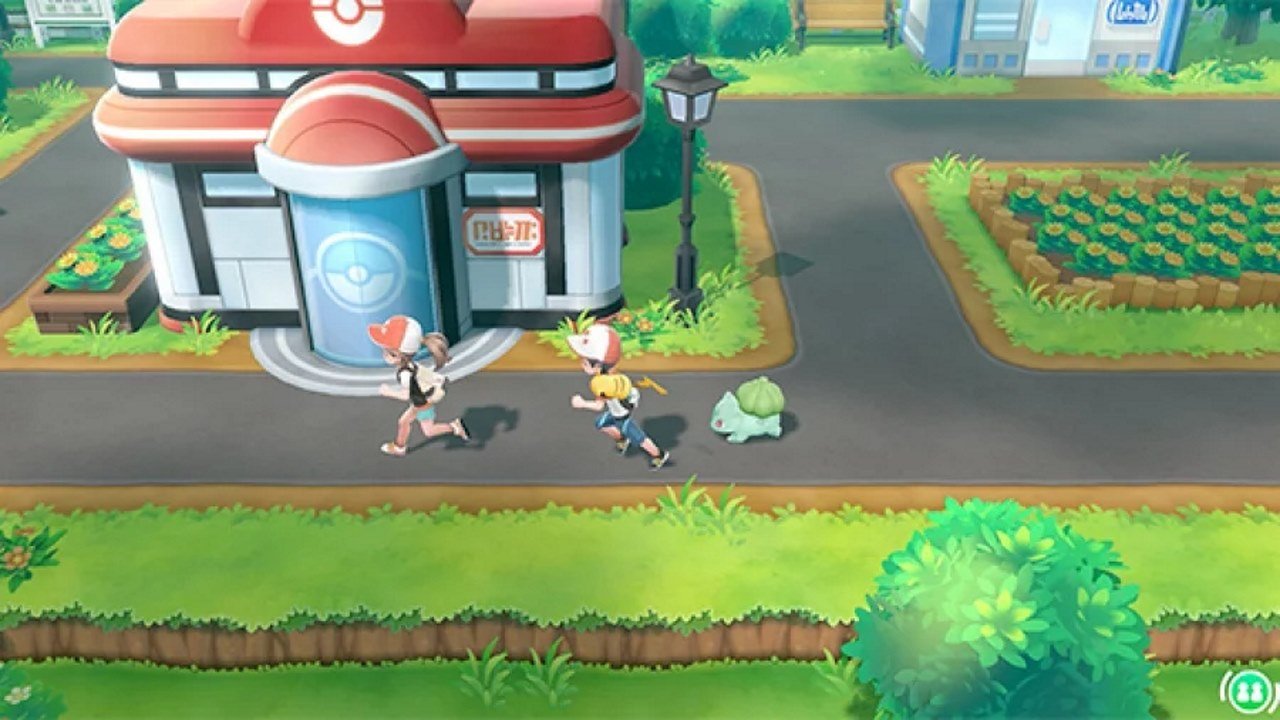 Pokemon Let’s Go Pikachu and Eevee is fun to play alone, but bringing a friend along is a true treat. This is the first time in the franchise where you can play through an adventure with a friend in co-op. Fans will surely want to take advantage, even if it’s just to try it out for a little bit. To help out here’s a quick guide on how to play two player co-op in Pokemon Let’s Go.

It’s actually pretty simple, but keep in mind that only one other player can join. Pokemon Let’s Go is a two player game max. Something else to remember is that adding another player doesn’t change the experience in any significant way other than having someone to help in battles and catching. There’s no balance tweaks made, so if you add someone, it will make the game much easier to play through.

As far as how to start playing co-op in Pokemon Let’s Go, you simply have to connect another controller any time after the main character receives the Pokedex. Start the controller and press any button to immediately be added to the game, popping up alongside the main character without any menus at all. After that you just play along with the first player, making sure to move along with them lest you be left off the screen and have to teleport, which is automatic.

As the second player you can take control of the second Pokemon in the main player’s party, using them in battles with other trainers. You can also toss Poke Balls at wild Pokemon, helping catch them for the main player. And that’s all you need to know about how to play co-op in Pokemon Let’s Go Pikachu and Eevee. Get out there and have some two player fun. Of course, once you’re done you will need to know how to stop co-op in Pokemon Let’s Go.