How to Pre-Order the Splatoon 3 Nintendo Switch OLED Model

Find out if you can pre-order the console here 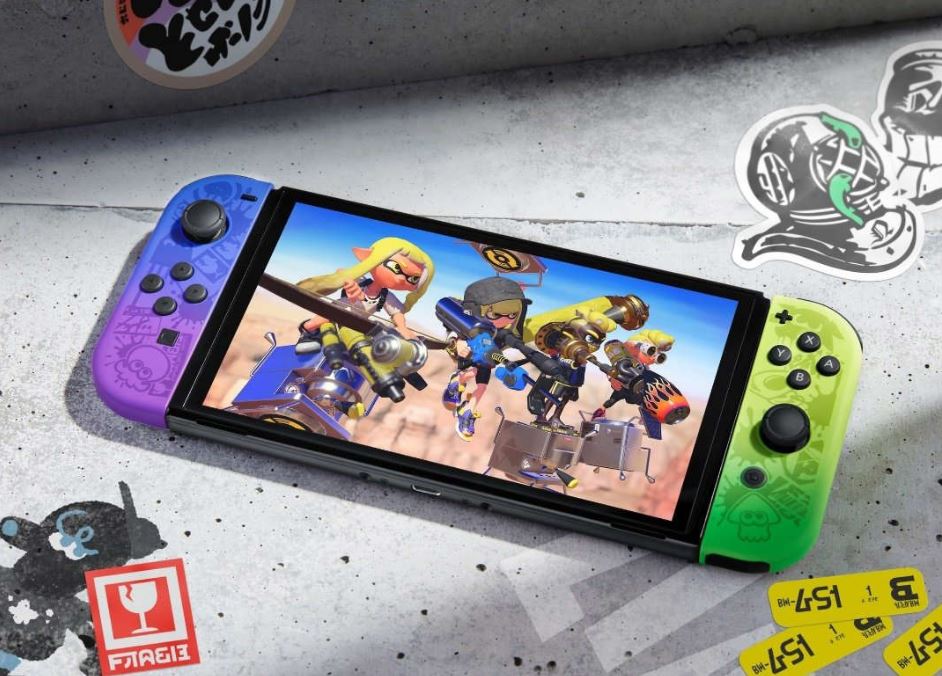 A new OLED model of the Nintendo Switch has been announced following the upcoming release of Splatoon 3. It will include features from the regular OLED system with an enhanced screen, improved kickstand, 64 GB of storage internally and a dock to support LAN gaming. The system will release separately from Splatoon 3 on August 26 of this year. The system is set to cost $360. In this guide, we will show you how to pre-order the Splatoon 3 Nintendo Switch OLED Model.

How to Pre-Order the Splatoon 3 Nintendo Switch OLED Model

Usually retailers like Best Buy, Gamestop, Target and Walmart all carry products like these and will open pre-orders to those who are watching closely. With that said, check back regularly with these sites and think about getting notified when items are ready for pre-order. When the systems go live, however, be sure to pre-order one. As with most Nintendo products, there are usually not enough of them to go around for fans.

The Nintendo Switch OLED Splatoon 3 model will also have other separate accessories released alongside the console. Those will include a new pro controller and a new case to put your new Switch inside. Both accessories are set to release on September 9, a few days after the release of the console. They will also be likely to be available through pre-order from the sellers we mentioned above.

The Pro controller will cost $75 and the carrying case will cost $25, totalling out to $100 for your extra Splatoon 3 Switch accessories. Adding it all together with the OLED console, it is expected to cost $460 for the console and the extra accessories.

Splatoon 3 is scheduled to release on the Nintendo Switch on September 9. You can pre-order the game here.