Begin the grind earlier than the rest 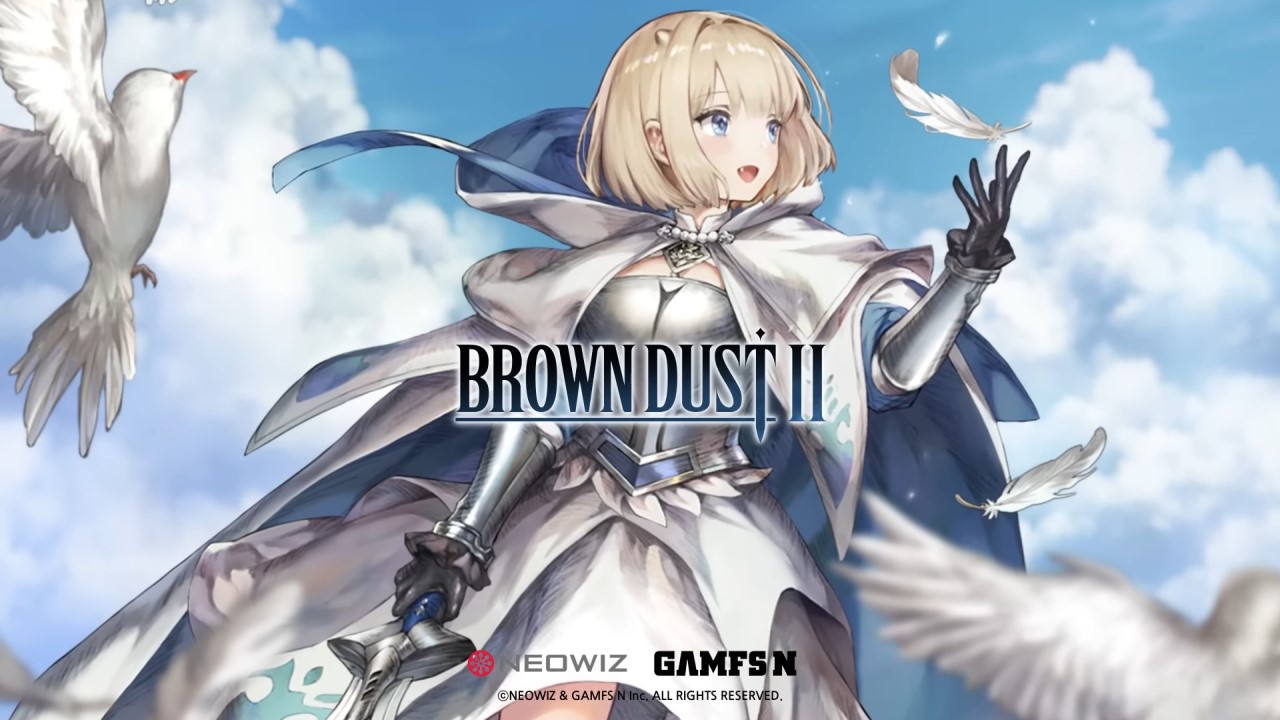 How to Join the Brown Dust 2 Early Access Playtest

Getting into the Brown Dust 2 playtests shouldn’t be too hard, all you need to do is go to their website and sign up for the playtest there. As of writing this, the application period has not begun. It should be starting soon though, as the playtest begins on January 10 and runs through January 17. It should be noted that the playtest period will only be available for Android phones, so if you have an Apple device you will need to wait for the full release or a later playtest.

Since we don’t know when the application period for the playtest will open up, you will want to keep an eye out on their website or the Brow Dust 2 social media pages to see when you can apply. The sooner you apply, the better chance you have of getting into the playtest.

Since the playtest is only happening for a short period of time, it is unlikely that any progress you make in the game will carry over to the full release or the next playtest if they have one. This seems to be more of a test to see how the game will be received by players rather than a stress test like some games have. If you are curious about the game at all, you should try and sign up for the playtest and give it a shot.

Brow Dust 2 will be available on Android and IOS devices upon full release.