Spin out of harm's way by navigating these puzzles quickly! 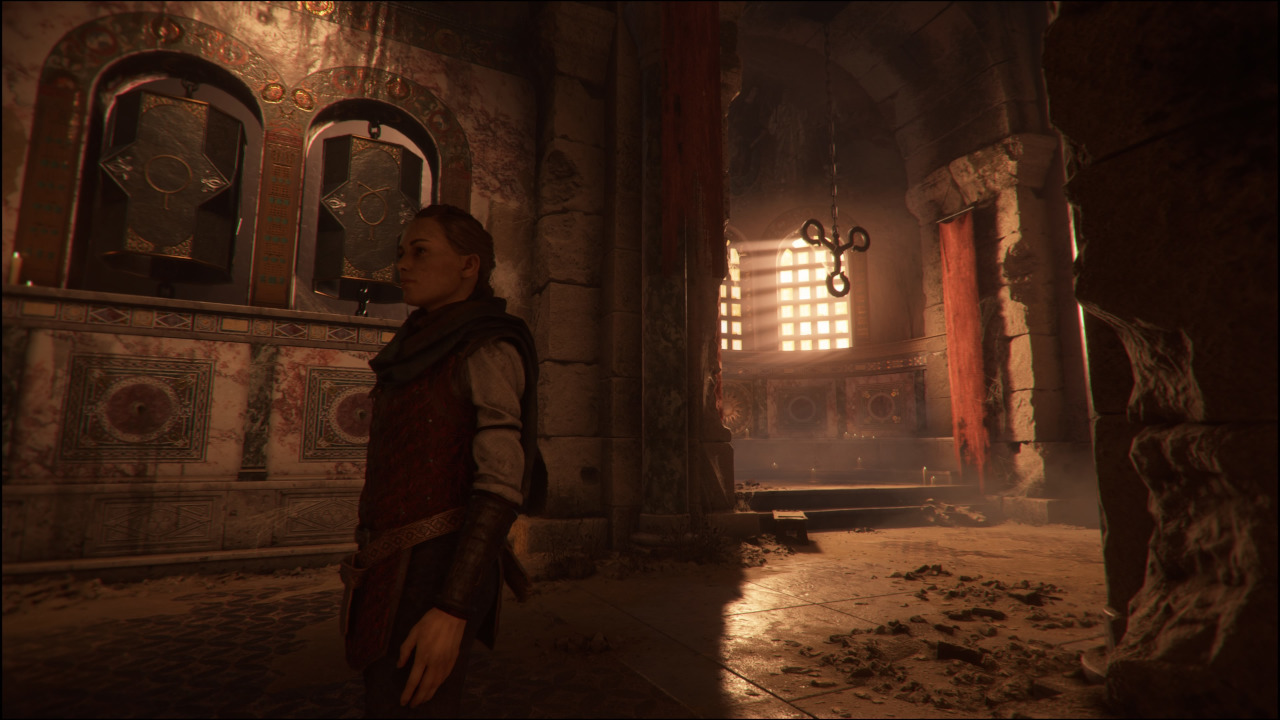 A Plague Tale: Requiem is a fantastic sequel to the 2019 survival horror stealth adventure. The game picks up where the original left off, with Amicia and Hugo trying to evade the French Inquisition and the hordes of rats spreading the Black Plague across the country. You must navigate deadly encounters, use your cunning to get out of sticky situations, and use your wits to conquer tricky puzzles. One early puzzle is in the form of 4 spinning vertical pillars, depicting various planet symbols, and for players new to A Plague Tale: Requiem, this can be a bit confusing.

How Do You Spin and Solve the Planet Symbols Puzzle in A Plague Tale: Requiem?

While your companion Lucas will tell you all the information you’ll need if you listen carefully, to spin the planet symbols you must aim and fire your sling at either of the pointed edges on the left or right ends of the pillars. You’ll note that the auto-lock feature will work here, making aiming for these spots even easier. These will spin the pillars so that they change to a new symbol, and you’ll want the following configuration, from left to right: 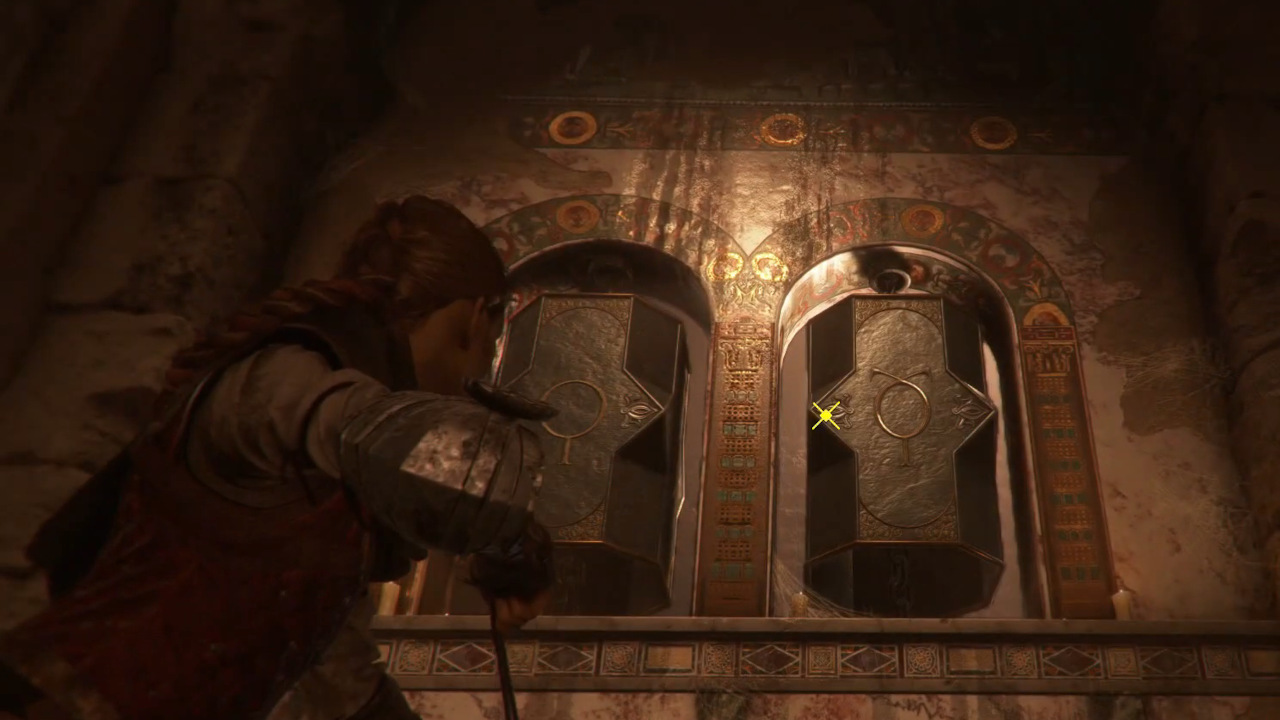 If you do these from left to right, the game will let you know you’ve done it right, so congrats! You’ll be able to proceed through the puzzle. This was a clear instance of the game providing just enough assistance to help you understand that you could use your equipment to solve the puzzle, without it being terribly hard. As you progress, you’ll find plenty of worthy challenges and brain teasers ahead.